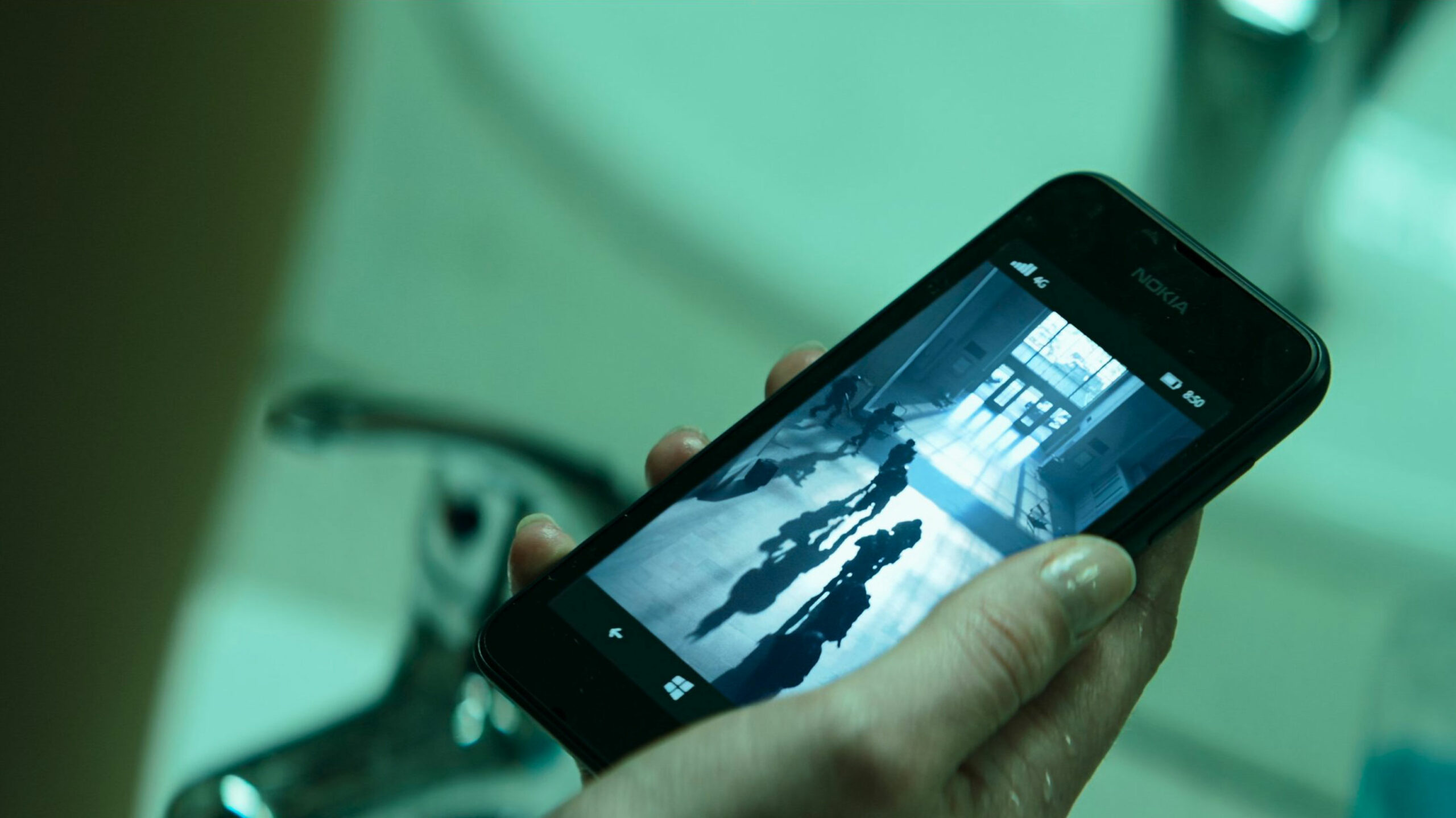 In the new Black Widow movie, the titular Black Widow/Natasha Romanoff (Scarlett Johansson) can be seen using what’s clearly a Nokia phone running Windows 10 Mobile. I haven’t seen the movie yet (so you don’t have to worry about spoilers!) but Twitter users Thomas Lai and ‘MrDodojo’ both posted screengrabs showing Black Widow using the phone.

Black Widow is set after Captain America: Civil War and takes place in 2016 (Polygon has an explainer about where the movie sits in the Marvel timeline, but it does have Black Widow spoilers so click the link with caution).

Taking place in 2016 makes it quite likely that Black Widow could have a Windows Phone — Microsoft didn’t start downplaying Windows 10 Mobile until 2017 and support for the OS didn’t end until late 2019. I wondered if maybe the scene was a flashback, but according to a spoiler-free explanation from Windows Central, it seems that isn’t the case. Instead, the scene depicts Black Widow using the Lumia to trick pursuers into thinking they found her. She then tosses the phone off a boat (a rather unceremonious end for the Nokia, although appropriate for something running Windows Phone).

This isn’t the first time Marvel has prominently featured a phone in one of its films. Avengers: Endgame included several shots of the Pixel 3, including this funny scene where some kids ask Ant-Man/Scott Lang to take a picture of them with the Hulk. However, I doubt Microsoft or Nokia would have paid Marvel to place a product in a movie that they no longer support.

Likely, the Nokia phone was picked since it was an available device when the movie was set and that’s all there is to it. Still, it’s humorous to see a Windows Phone in a big-budget movie like this, especially after Endgame’s prominent Pixel placement.

And for those wondering why Black Widow didn’t use the O.G. Google Pixel that came out in 2016, it just wouldn’t work with the timeline. Black Widow appears to take place in the spring of 2016, while Google’s first Pixel phone didn’t arrive until October.