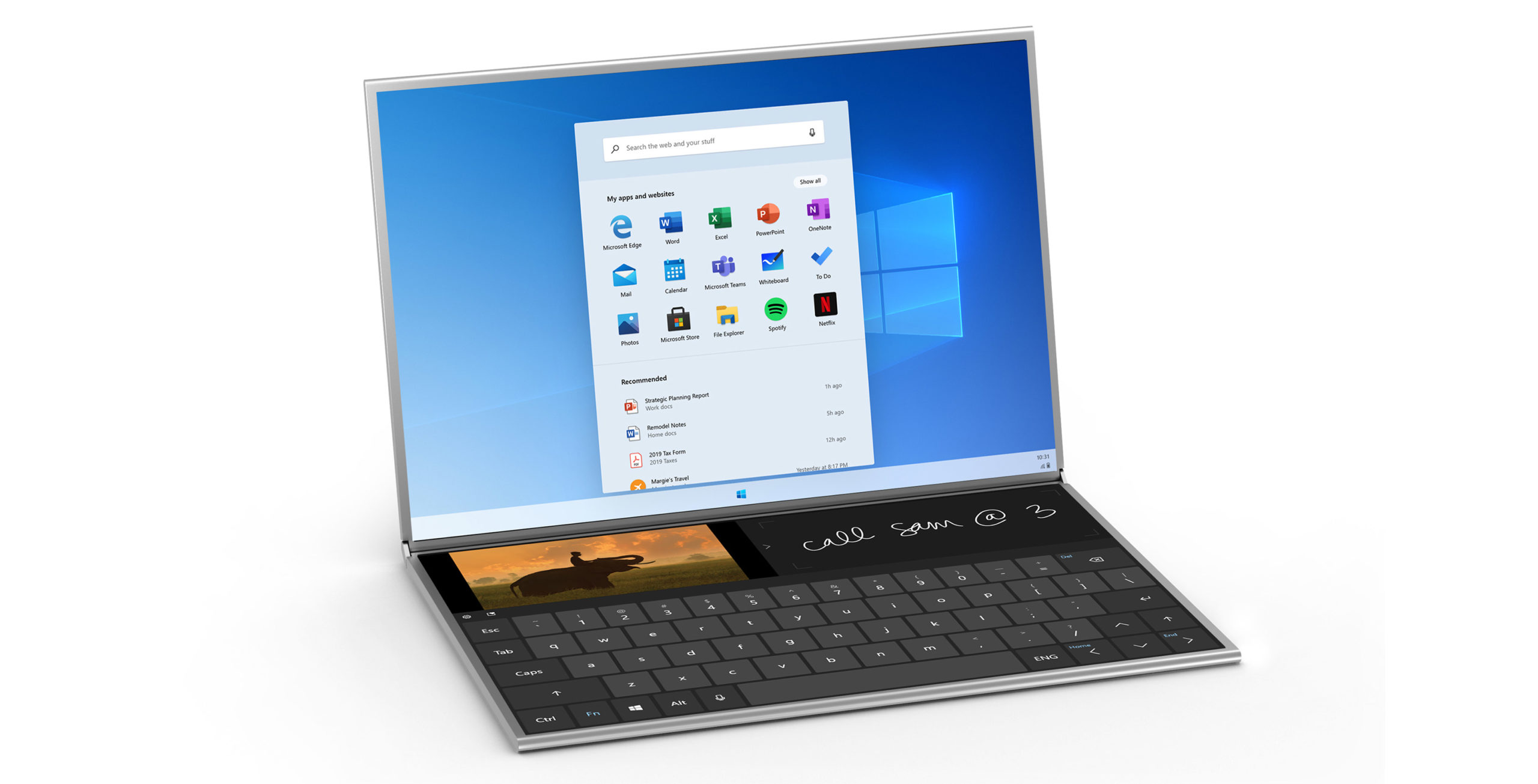 The company is reportedly shifting its focus to getting Windows 10X running on single-screen laptops and 2-in-1s, according to reports from ZDNet and CNBC. That said, the Surface Duo, the dual-screen Android phone Microsoft announced alongside the Neo at an event last fall, still seems set to release in holiday 2020 according to this rumour.

The report also states that other dual-screen and foldable PCs, like Lenovo’s ThinkPad X1 Fold, for example, won’t be able to launch with Windows 10X this year. As a result, the release of these devices will likely be delayed as well.

It’s been speculated for some time that Windows 10X will also make its way to standard laptops as well the new foldable form factor, though Microsoft hasn’t confirmed this is its plan yet. ZDNet goes on to state that Microsoft shifting the Suface Neo’s release date reflects “the new world where virtualization and single-screen devices are more of a priority than brand-new form factors.” This indicates that the ongoing COVID-19 pandemic played a role in the tech giant’s decision regarding the delay.

It’s unclear if the Surface Duo’s release will also be pushed back, though given the smartphone runs on Android and not an entirely new operating system, it’s possible Microsoft could stick with its Fall 2020 release. MobileSyrup has reached out to Microsoft regarding the Surface Neo’s rumoured delay.