More companies should take a cue from Nintendo Directs

Directs are tightly produced streams containing something for pretty much everyone, which makes them so much more appealing than other marketing events 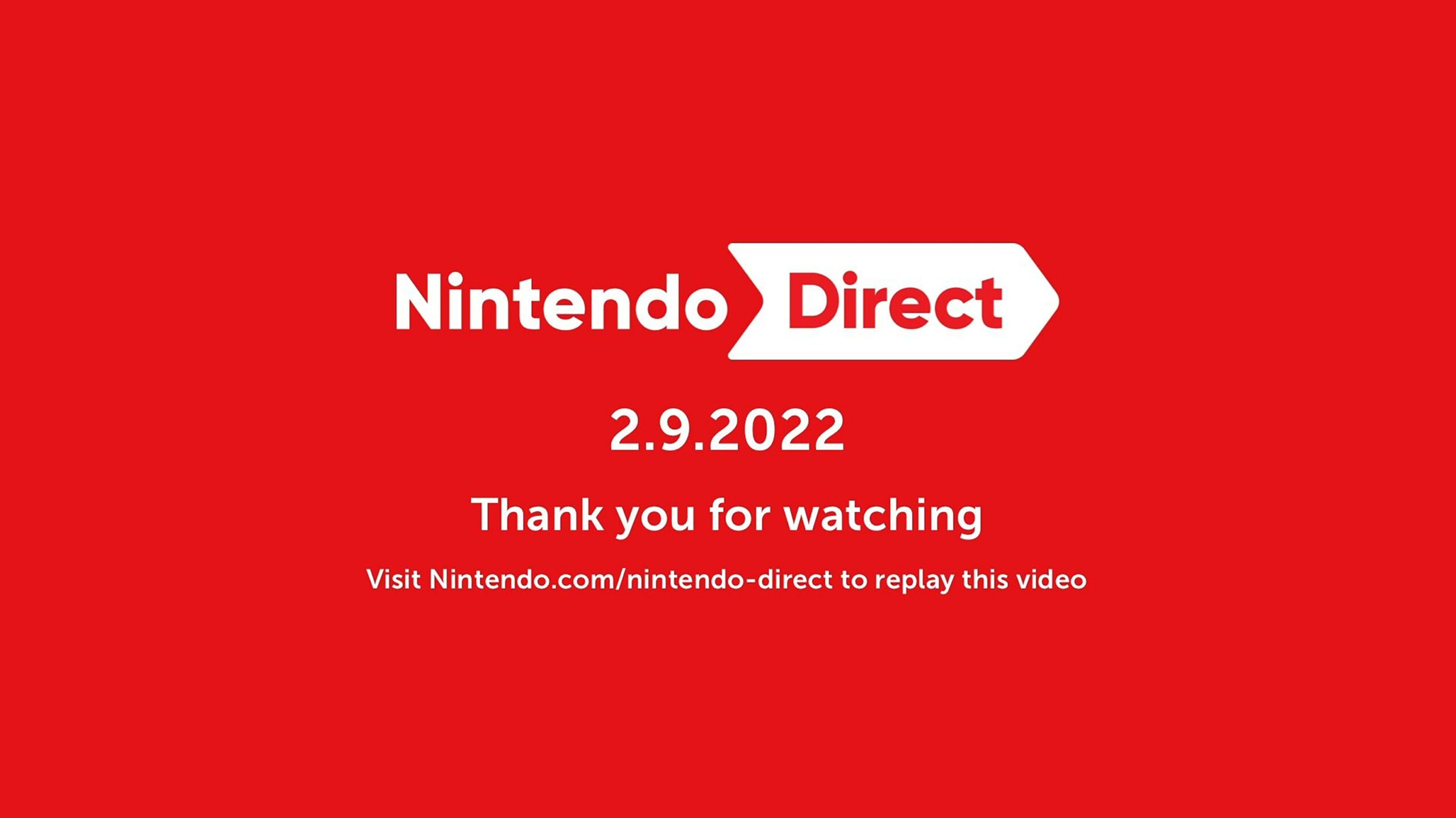 Nintendo can be a perplexing company. It routinely puts out high-quality games while making a lot of out-of-touch decisions, like failing to preserve many of its older games or opting to not embrace music streaming.

But the one area in which Nintendo has always been ahead of the curve, even to this day, is through its ‘Direct’ presentations. The most recent Direct was held on February 9th, and it was the perfect example of how effective these shows can be.

In the span of 40 minutes, the company featured dozens of games, including Mario Strikers: Battle League, Switch Sports, Xenoblade Chronicles 3 and Splatoon 3. Really, there was something there for pretty much everyone, and the many positive comments on both the below YouTube stream and social media reflect that. Ultimately, Directs are something that more companies — gaming and otherwise — should take inspiration from in their own marketing.

Now, to be sure, companies like PlayStation and Xbox have taken to pre-recorded streams, especially during the pandemic, but none of them really hit the same. Last year’s Xbox & Bethesda Games Showcase, while overall quite solid, felt too long at 1.5 hours. This was even more of an issue with The Game Awards 2021, which ran for nearly four hours, pre-show included, due to its awkward blend of industry awards with celebrity guests and game announcements. Even PlayStation’s shorter streams, like the 22-minute most recent general State of Play, felt lacklustre in its pacing and arguably more niche reveals.

Directs, by contrast, generally have really strong, well-rounded game lineups to appeal to so many different demographics. It’s impossible to please everyone, but Directs get pretty close to that. Take the most recent show: it mixed big new announcements (Mario Strikers and Xenoblade 3), fun updates on previously confirmed games (Splatoon 3 co-op, the meme-worthy “Karby” in Kirby and the Forgotten Land), ports for popular titles (Portal, Earthbound via Switch Online), remasters and remakes of classics (Live A Live, Chrono Cross) and more niche offerings (Advance Wars 1+2 Re-Boot Camp). 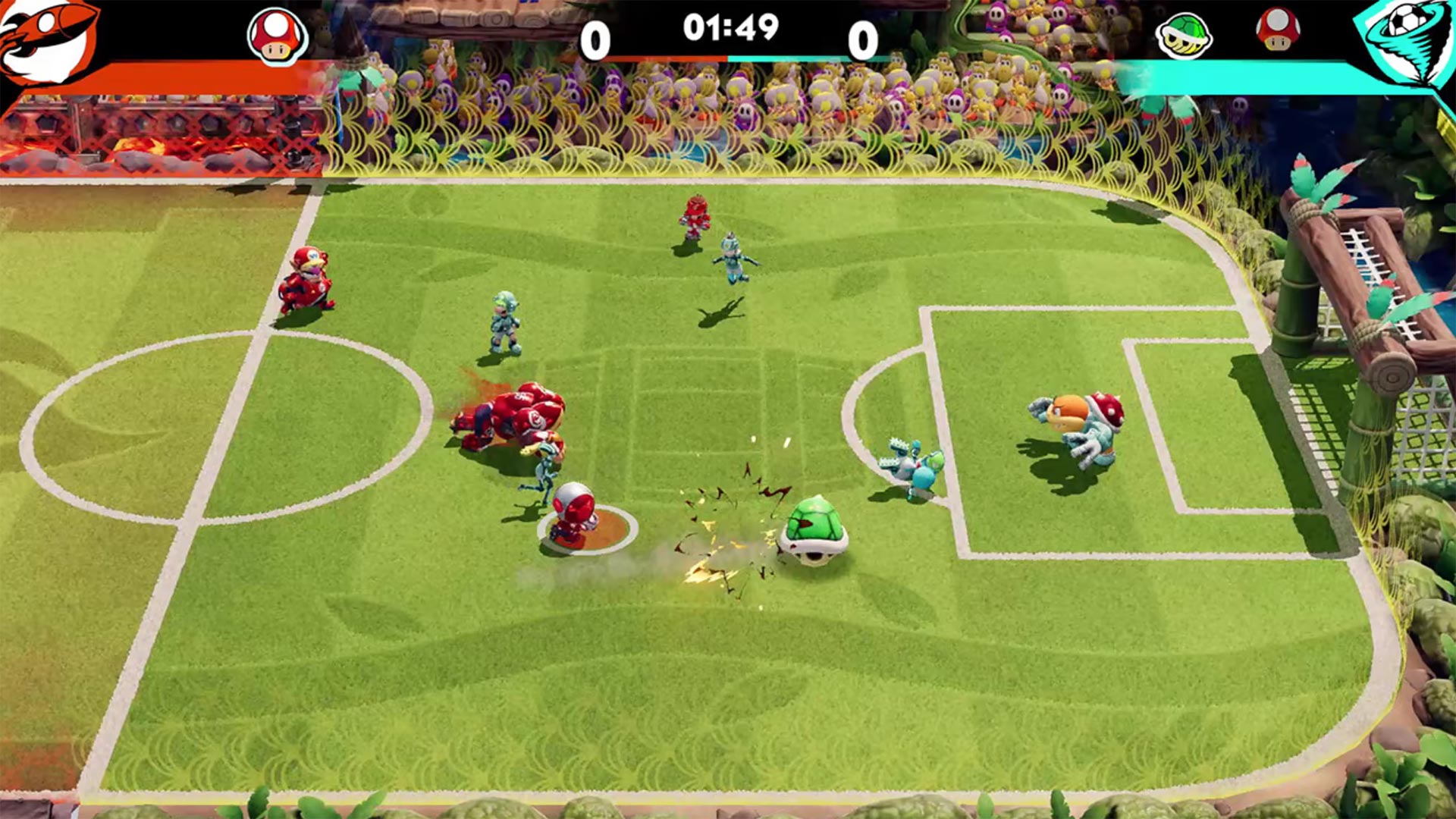 Best of all, Directs somehow manage land in a sweet spot of balancing quality and quantity. That’s because they’re so briskly paced and tightly edited that there’s no filler. No overlong focus on a single game likeGuardians of the Galaxy in Square Enix’s E3 2021 showcase, and no extended period of talking heads taking away from actually seeing a game. Don’t care about this one game? No problem — there’ll be a dozen more in the next few minutes. To further cut down the fluff, Nintendo even makes its official Direct announcements right before the actual events — in the most recent case, a mere day in advance. Your mileage may vary, but I certainly prefer this — you don’t have to deal with weeks or even months of build-up and excessive hype on the company’s part, while still getting enough notice to anticipate it.

At the same time, Nintendo regularly puts out more focused showcases so you know exactly what you’re getting going in. When they were still receiving ongoing support last year, Super Smash Bros. Ultimate and Animal Crossing: New Horizons got their own presentations so fans of those games knew to tune in for deeper dives.

Pokémon Presents fulfills a similar purpose for the monster-catching series. Indie fans, meanwhile, can look out for dedicated “Nintendo Indie World” shows, which are regularly just as well-paced — but even shorter — than a standard Direct. Thankfully, PlayStation has also seemingly started to follow Nintendo’s suit by having presentations dedicated to Horizon Forbidden West, Gran Turismo 7 and Ghostwire: Tokyo.

But it’s not just gaming companies who can learn from the efficiency of the Nintendo Direct. I think back to November’s inaugural “Disney+ Day,” which was intended to feature show and movie reveals from all of the company’s brands but suffered from a ridiculous, tedious structure. Basically, Disney didn’t reveal in advance when to expect announcements beyond dedicated Marvel and Pixar streams.

Instead, you had to awkwardly stay tuned to the official Disney+ channels throughout the day. The same was true for Warner Bros.’ DC FanDome, which ran for several hours without a publicly available schedule. In both cases, if you were interested in a specific property, like Star Wars from Disney or Batman from Warner Bros., you likely had to wait through hours of other programming to get to the goods.

This is a profound waste of your time. Of course, games aren’t the same as movies or TV shows, but the general idea of a shorter, Direct-like method of making announcements is sound. Nintendo telling you ahead of time that you’ll get a 40-minute show focused mainly on games coming in the “first half” of 2022? That’s a perfect way to set expectations and help you manage your time. And for more in-depth reveals, you can always wait for individual showcases, especially during E3 time, when Nintendo holds “Treehouse Live” shows for less structured, spokesperson-led breakdowns of gameplay from individual titles.

Xbox, specifically, seems like it could benefit from such an approach. The company was generally quite consistent in communicating in the leadup to the Xbox Series X/S launch, but we haven’t heard much lately. Xbox used to hold ‘Inside Xbox’ shows which, while somewhat overly long in their own right, at least provided regular updates. Even if the company isn’t ready to do that again, showcases for individual games would be welcome.

Halo Infinite players, in particular, are currently frustrated with the lack of a roadmap for a game that already had a sparse content lineup at launch. Some sort of messaging, if not in Direct-like video form, is clearly needed. Instead, Xbox lately has been waiting for big events like E3 (for its own show) or The Game Awards (where a Hellblade II trailer was shown) to provide updates.

And here’s the thing: I’m not even really a fan of most of Nintendo’s franchises. As I’ve written before, a combination of me being mostly an Xbox and PlayStation gamer growing up, and Nintendo’s failure to make older titles available on modern hardware, means that I missed out on a lot of its beloved titles.

But I also regularly enjoy Directs because of how well-produced and crowd-pleasing they are. Even if I haven’t played a lot of Nintendo games, I’ll still find several things to be excited about. That’s the beauty of Directs, and more companies really should take notice.