Nintendo’s next Direct stream is set for Feb. 9 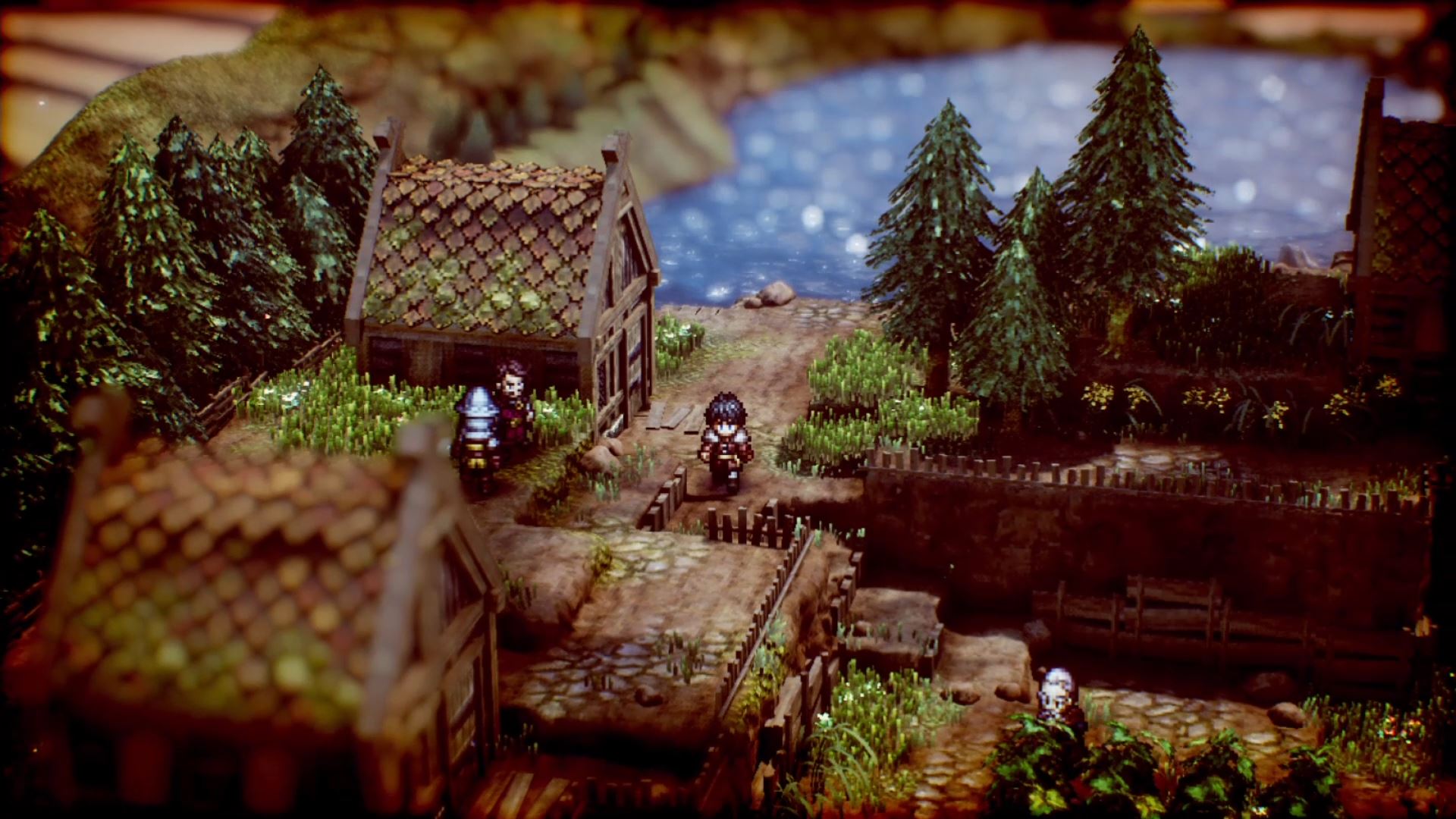 Nintendo has revealed that its next Direct streaming event is set for Wednesday, Feb 9th at 5pm ET/2pm PT.

The stream is expected to offer a look at new Switch titles headed to Nintendo’s console in the first half of 2022. As always, the event will be streamed on Nintendo’s YouTube channel.

Tune in 2/9 at 2 p.m. PT for a #NintendoDirect livestream featuring roughly 40 minutes of information mainly focused on #NintendoSwitch games launching in the first half of 2022.

It’s likely that the stream will offer a look at Kirby and the Forgotten Land, which releases on March 25th, and Advance Wars 1+2: Re-Boot Camp, which drops this coming Spring. The event will also likely offer a glimpse of Triangle Strategy given it drops on March 4th.

Though slightly less likely, we could also get a new look at The Legend of Zelda Breath of the Wild 2, Bayonetta 3 and Splatoon 3. That said, it’s worth noting that none of those titles have specific release dates yet.

MobileSyrup will have more on Nintendo’s upcoming direct tomorrow.