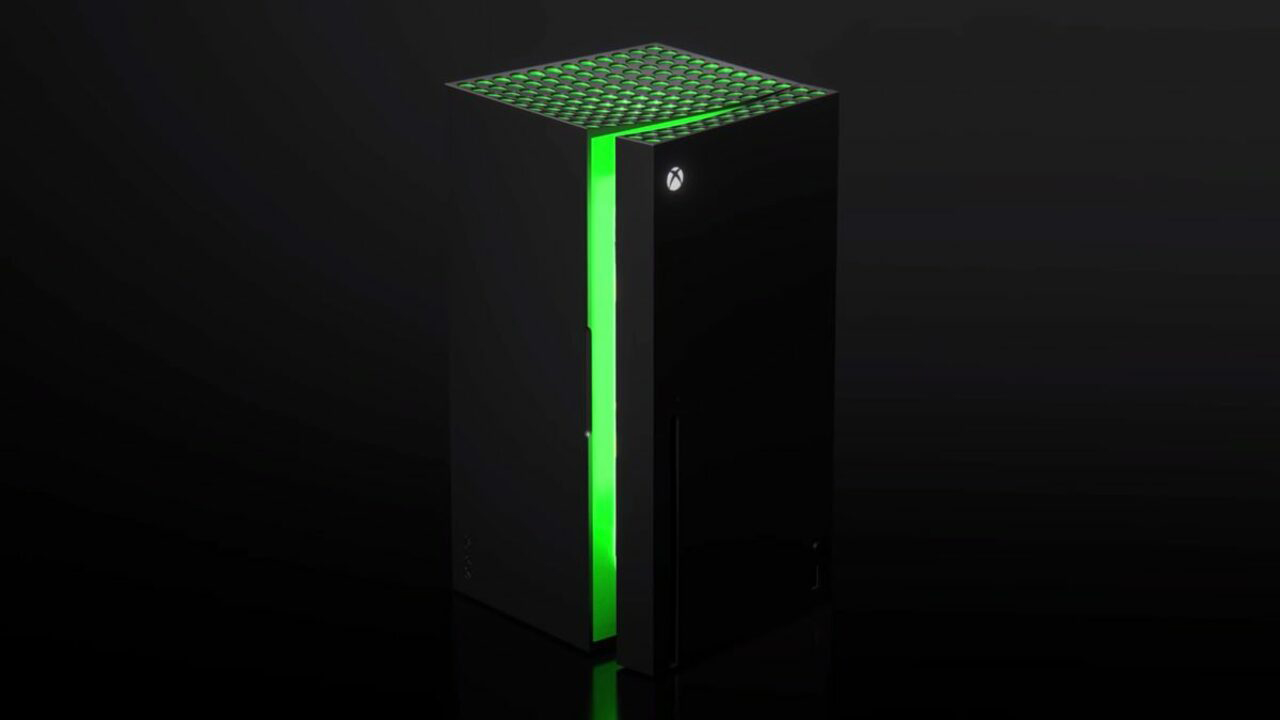 Canadian Xbox fans will be able to pre-order their very own Xbox Series X ‘Mini Fridge’ via the Microsoft Store starting December 15th.

Microsoft confirmed to MobileSyrup that pre-orders would open Wednesday, December 15th at 9am ET/6am PT. The Xbox Mini Fridge will start shipping by January 31st, 2022 and costs $149.99.

Microsoft first confirmed that it will sell the Xbox Series X Mini Fridge on October 15th. Initially, the company said that it would sell the Mini Fridge via Target.com in Canada, however, Microsoft later revealed that the retailer can’t offer shipping to Canada. Instead, Xbox general manager Aaron Greenberg tweeted that the Mini Fridge would be available directly from Microsoft’s Store December.

The moment you’ve all been waiting for.

For those who haven’t followed the Mini Fridge sage, Microsoft’s Xbox Series X Mini Fridge is a 1:1 scale replica of its newest Xbox console. It’s also a fridge. The Xbox Mini-Fridge began as a joke and, while silly, it’s neat to see Microsoft play along and actually make an Xbox-like fridge.