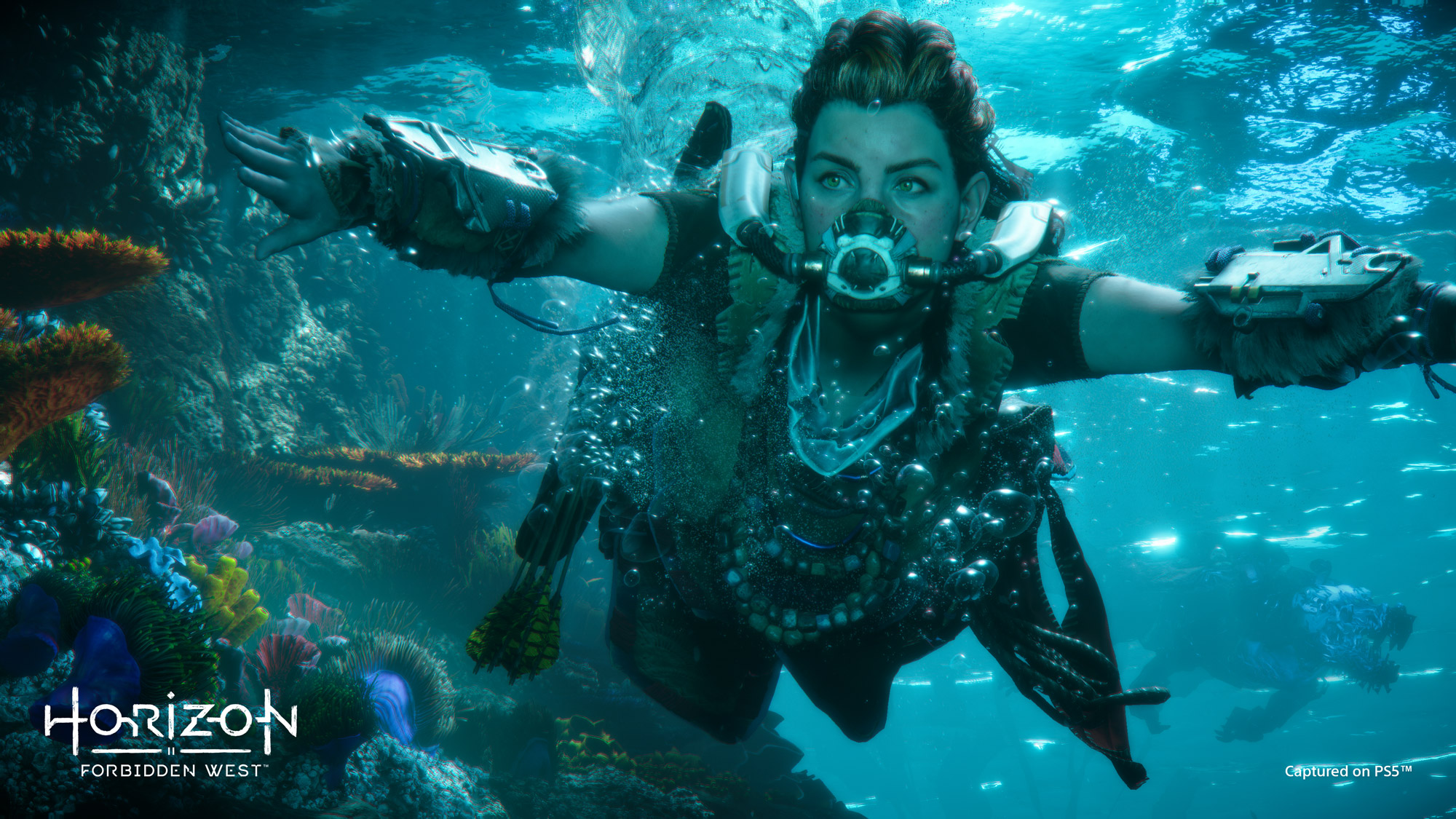 Confirming what many already assumed, Sony has revealed that Guerilla Games’ Horizon Forbidden West has been delayed until February 18th, 2022.

The third-person action title was originally set to release towards the end of 2021, though it’s believed that window was more of a placeholder than a committed release date.

Adding further fuel to rumours surrounding Forbidden West’s eventual delay, PlayStation Studio head Hermen Hulst stated during an interview that while developers were “on track” for a 2021 release, a delay wouldn’t be entirely out of the question due to development issues related to the ongoing COVID-19 pandemic.

Horizon Forbidden West is coming to PlayStation 4 and PlayStation 5 on 18 February 2022! Pre-orders will begin next week, on 2 September. Are you ready to continue Aloy's journey?https://t.co/aMD8LIWbf8 ​#HorizonForbiddenWest pic.twitter.com/bRP3kToGji

Hulst went on to say that Guerilla Games is also involved in helping developing other PlayStation Studio titles. Other major upcoming titles from PlayStation like Gran Turismo 7 and the next God of War have also been delayed.

Similar to Microsoft’s competing Xbox Series X, very few games have been built from the ground up for the PlayStation 5, with Ratchet & Clank: Rift Apart and Returnal being two recent exceptions. Even Horizon Forbidden West will release across both the PlayStation 4 and PlayStation 5 when it (hopefully) drops early next year.

Along with revealing the delay, Guerilla Games’ has also confirmed that Horizon Zero Dawn now runs at 4K 60fps on the PlayStation 5.