The game had been set to release sometime in 2021 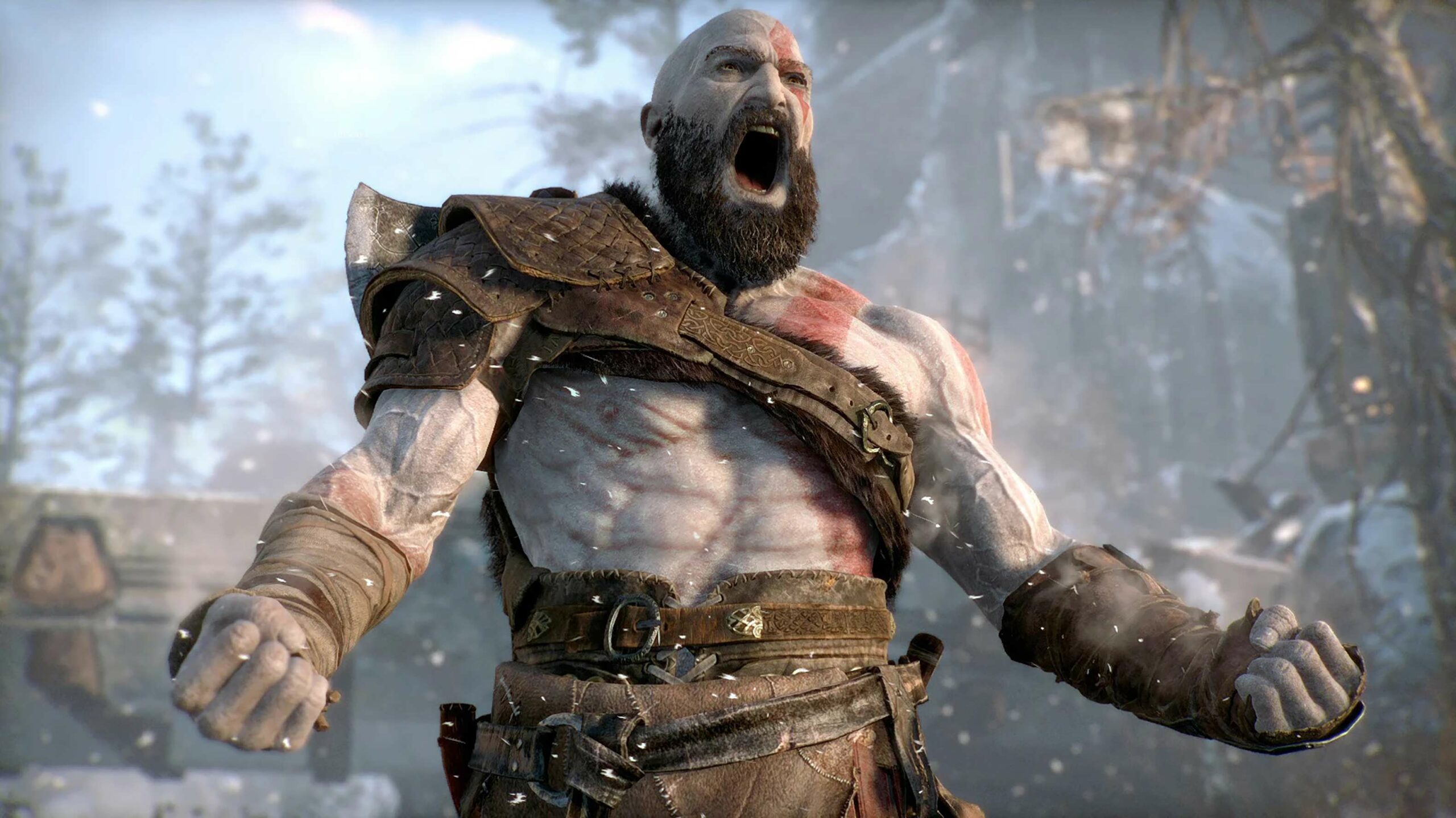 PlayStation has officially delayed its highly-anticipated sequel to 2018’s God of War into 2022.

“We remain focused on delivering a top-quality game while maintaining the safety and wellbeing of our team, creative partners and families,” said developer Sony Santa Monica of the decision to delay the game in a statement on Twitter.

The currently-untitled God of War sequel was unveiled during Sony’s second major PS5 showcase in September where it was given a 2021 release window. However, PlayStation has since been quiet about the game, which has led fans and industry media alike to speculate that it would be delayed, especially amid the COVID-19 pandemic.

As it stands, all we know about the God of War sequel is that it will continue the story of Kratos and his son Atreus. Sony Santa Monica didn’t say when we’d learn more, but it teased that “we’ve got some some exciting things in the works” to show fans.

Update 02/06/2021 at 1:28pm ET: This story has been updated to include info from a separate PlayStation Blog post that confirms the new God of War is coming to PS4 as well as PS5.