The Xbox could soon get a little darker at night 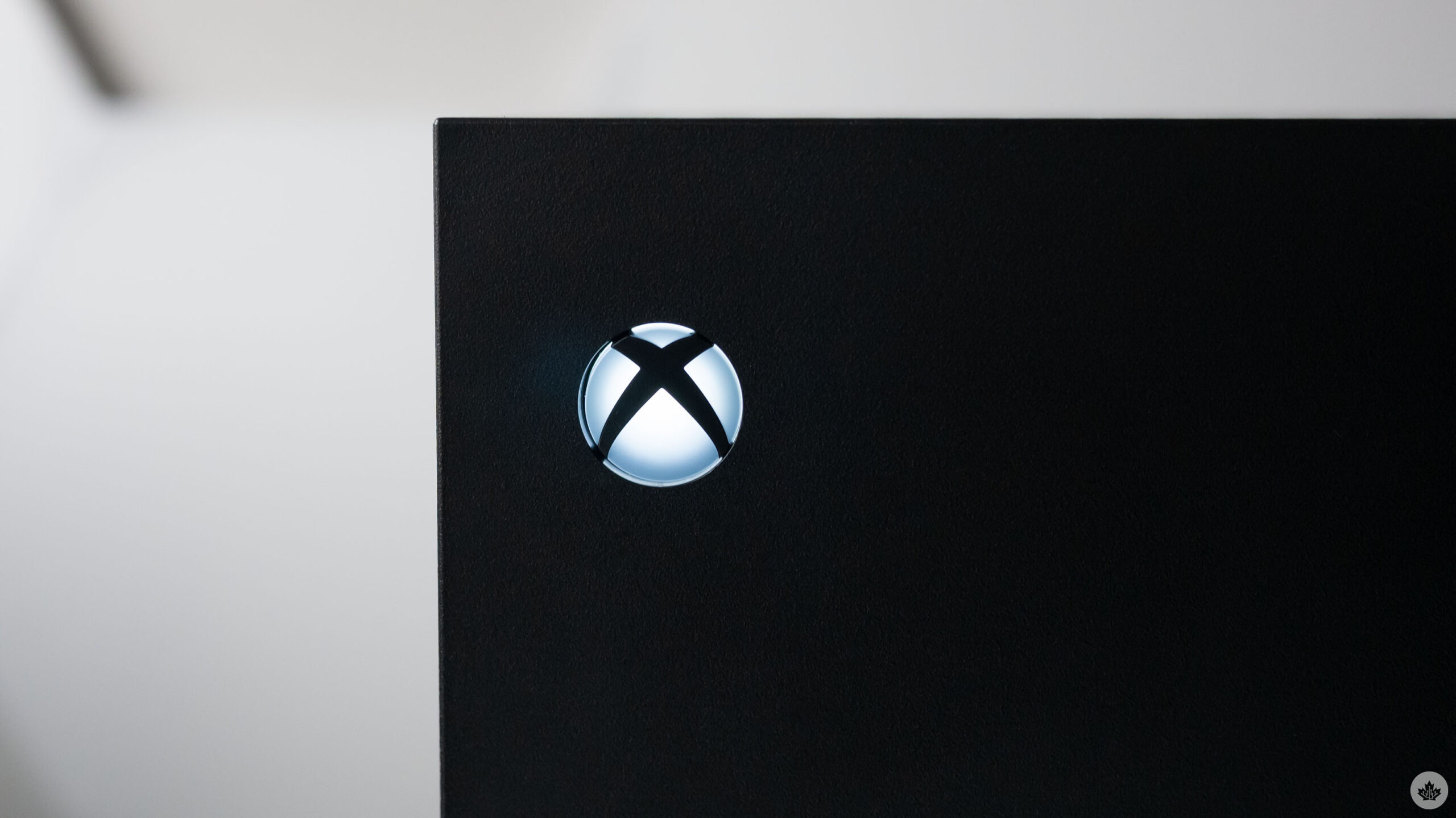 Microsoft has started publicly testing a new Xbox night mode that aims to make the console easier on the eyes when playing at night or in the dark.

As first reported by The Verge, the feature dims the console’s power button, the screen and even the light on the controller. There’s also an additional blue light filter to reduce eye strain, and it’s possible to disable HDR/Auto HDR to reduce bright colours further. As it stands, it doesn’t seem like the night mode changes anything about the Xbox’s UI to make it darker.

Like the night mode feature in iOS and Android, you can also schedule when you want the Xbox’s night mode to turn on. The feature is currently limited to specific Xbox Alpha ring users, but will likely get a wider public release soon.

Though it hasn’t been confirmed, it looks like the new night mode is available across all Xbox consoles, including the Xbox One, Xbox One S, Xbox One X, Xbox Series S and Xbox Series X.

Source: Xbox Via: The Verge