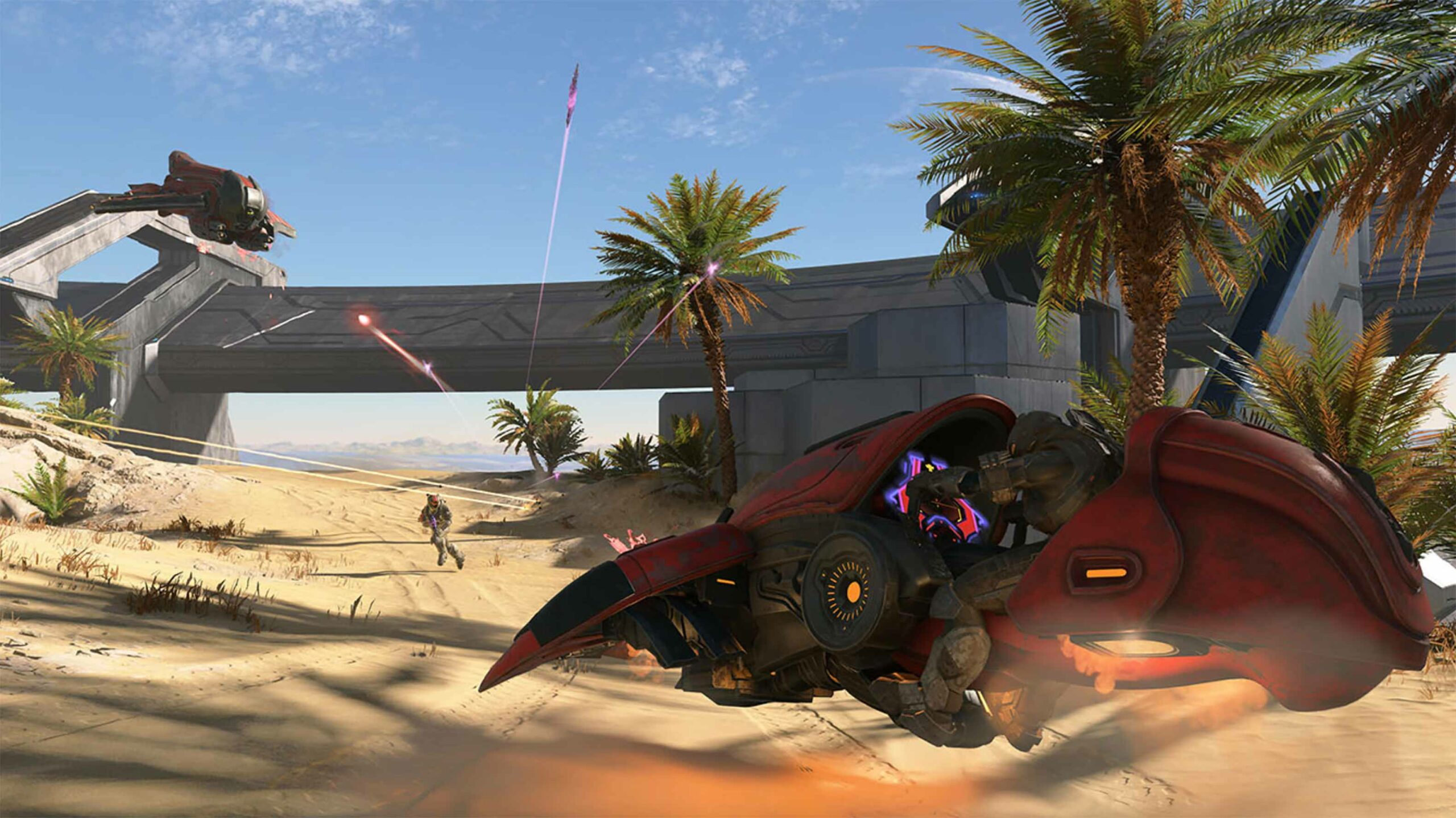 Xbox will hold a major games showcase on August 24th at Gamescom 2021.

Kicking off at 10am PT/1pm ET, the stream will offer details on Xbox’s “biggest exclusive games lineup ever,” according to Xbox.

Specifically, the company says it will offer “in-depth updates” from some “previously announced Xbox Game Studios titles,” as well as those from third-party partners. These will include games coming to Xbox this holiday and new titles confirmed for Xbox Game Pass.

Based on Xbox’s wording, it doesn’t appear that there will be any new first-party games announced at the show. Still, there have been many Xbox Game Studios announced so far, including Halo Infinite, Forza Horizon 5 and Age of Empires IV (all coming this fall) and undated titles like Senua’s Saga: Hellblade II, Avowed and Everwild.

Alongside the showcase, Xbox says it will run an accompanying Gamescom sale on its digital storefront to offer up to 75 percent off a variety of games. More details will be revealed closer to the show.

Gamescom is Europe’s biggest gaming event that normally takes place in Germany but is being held virtually this year amid the COVID-19 pandemic.

The Xbox stream precedes ‘Gamescom Opening Night Live,’ which will once again be hosted by Toronto-born The Game Awards producer Geoff Keighley. Set to begin at 11am PT/2pm ET, the show will feature “new announcements and world premieres” from a number of yet-to-be-confirmed publishers.

Gamescom itself runs from August 25th to 27th.