The Chevrolet Bolt isn't having a great year 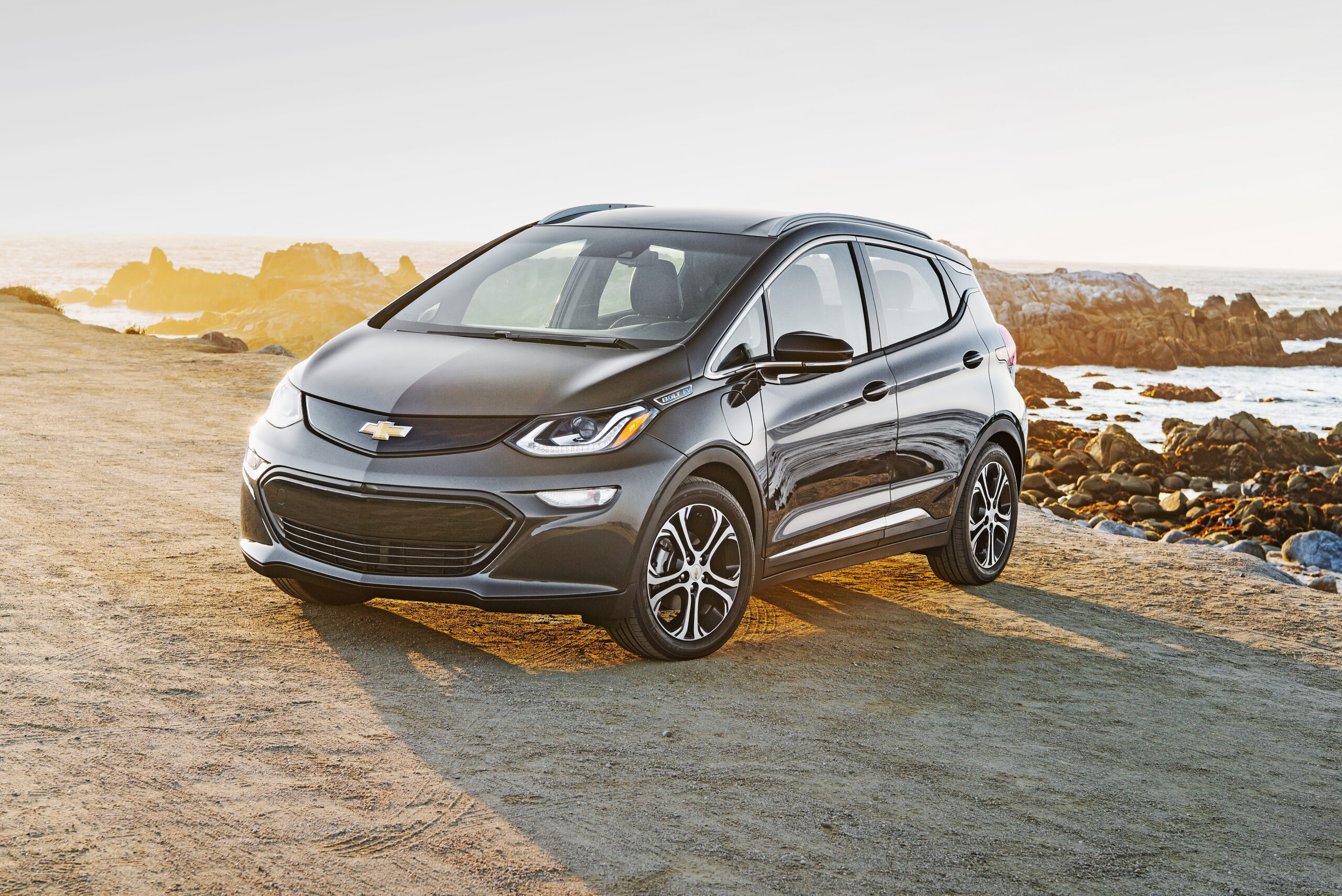 GM is once again recalling some Chevrolet Bolt cars from 2017-2019 over battery fire risks. The company assumed it had solved the problem with the last recall in May, but apparently, there are still problems to be resolved.

This time, GM is saying that it’s discovered that some battery cells that are used in the vehicle can have two defects at the same time that result in a fire. The automaker hasn’t explained what these specific issues are, but it’s attempting to fix them with this recall.

Until drivers can get their cars fixed, GM is asking them not to charge the battery more than 90 percent or let it drop below roughly 27 percent, according to The Verge. This means that for the time being, drivers are going to have to get by with a much more limited amount of range than they’re promised.

General Motors also suggests that owners charge up their cars after every use, but not to park it indoors or near a house that could burn down in case of a fire.

You can learn more about the recall on Chevy’s recall website.

These problematic battery cells stem from LG Chem in South Korea, and other automakers who use the same one, like Hyundai and Porsche, have both also issued recalls on their cars.