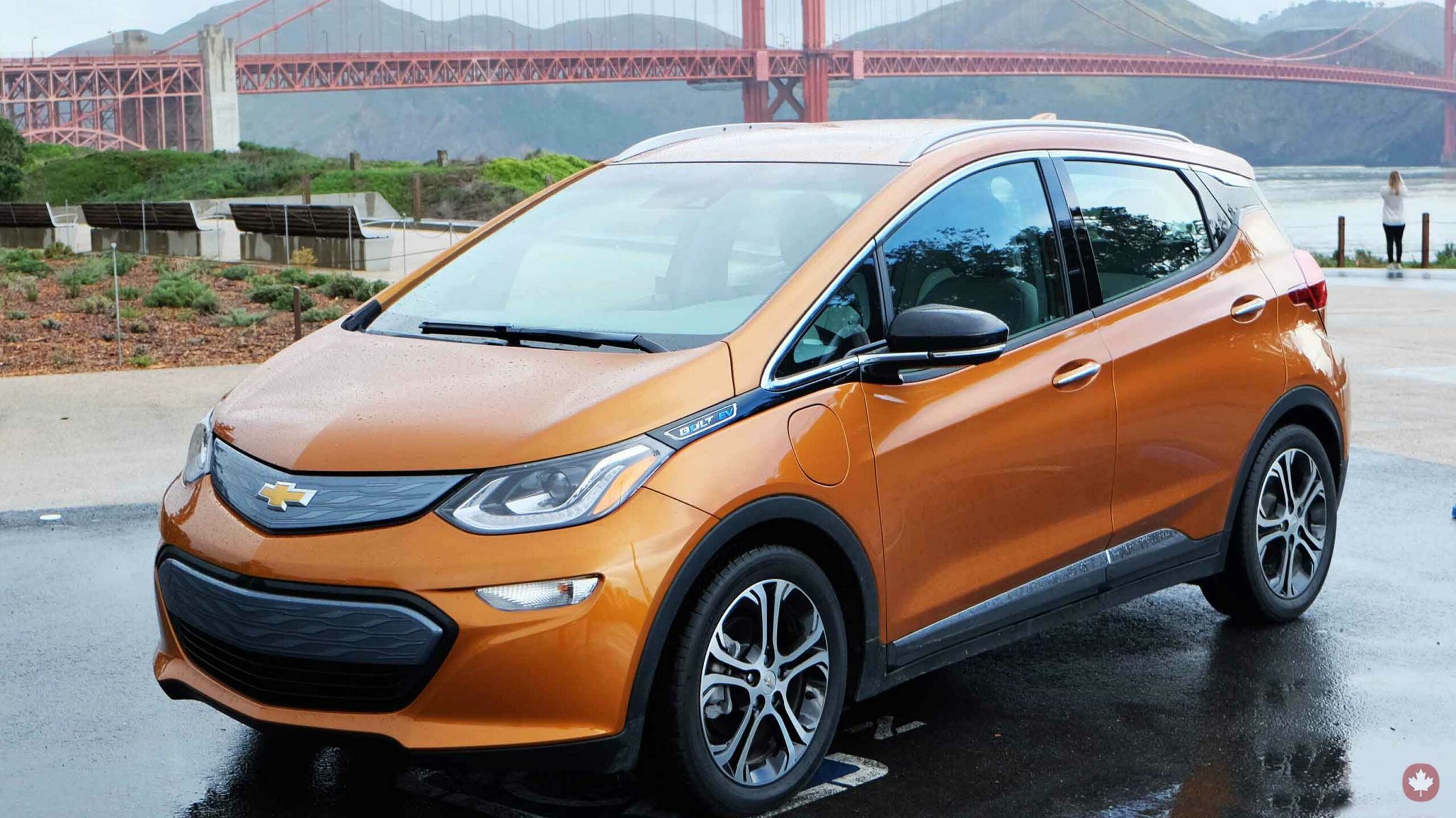 Chevrolet has announced that it’s finally developed a fix to remedy the potential battery fire issue that some 2017-2019 Bolt EVs suffered from.

There was a recall in 2020 on the car because five versions of it suffered battery fires. Now, the company has developed a way to fix this problem. Bolt owners who are affected can take their cars to their local GM dealership to diagnose if their car needs to have any part of the battery replaced. 2019 Bolt EV owners can get services right now, according to Chevy. 2017 and 2018 models need to wait until the end of May.

Since the recall, GM implemented a 90 percent cap on Bolt EV batteries. Once you bring your Bolt into the mechanic, they can remove that as well if your car is in optimal condition. Additionally, GM will install a new piece of software that can help detect battery issues before they reach a critical point.

GM says this diagnostic software is also going to be pushed out to other Bolts and EVs in the future, as well as a safety measure.