According to new data, Xioami now has a 17 percent global smartphone market share 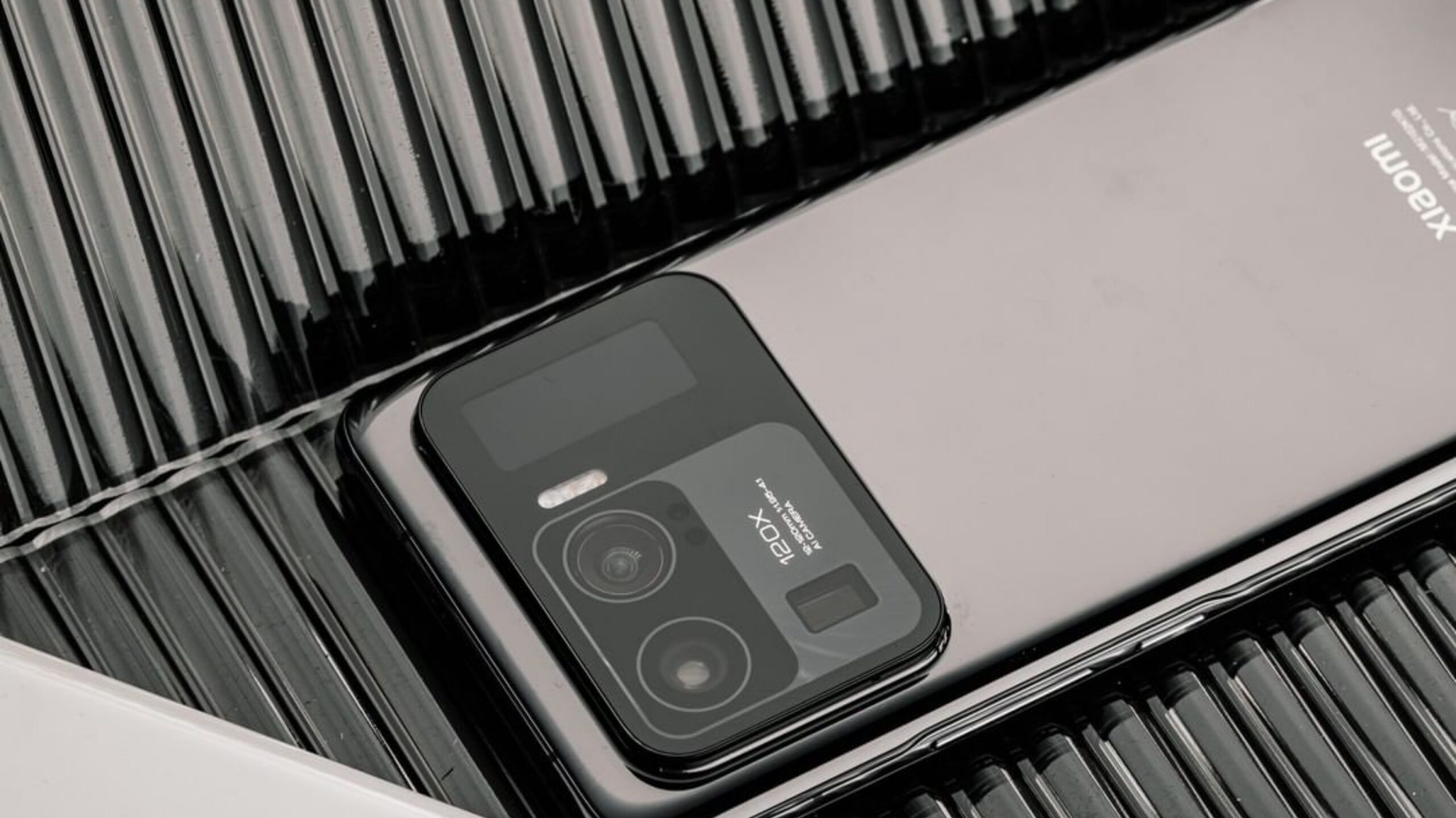 While this company lacks an official Canadian presence, Xiaomi has surpassed Apple to become the second-largest smartphone manufacturer in the world, according to data from Canalys, a global technology market analyst firm.

According to the study, Xioami now holds a 17 percent global market share, making it runner up to Samsung, which has had the number one spot for the past few years — currently, the South Korean company has a 19 percent market share.

Xiaomi’s Redmi Note 10 Pro budget device, combined with a number of strong flagship handsets like the Mi Ultra and Mi 11, are some of the reasons why the company has been doing so well. Additionally, Xiaomi’s entrance into other markets, including Latin America, Africa and Western Europe has also helped pushed the China-based smartphone giant into the number two spot.

The last company that surpassed Apple was Huawei, however, the manufacturer was blocked from using American apps and parts, which heavily stunted its international growth.

With such strong growth, it’s possible Xiaomi could soon overtake Samsung. It’s unclear if Xiaomi ever has plans to start selling its smartphones in Canada.