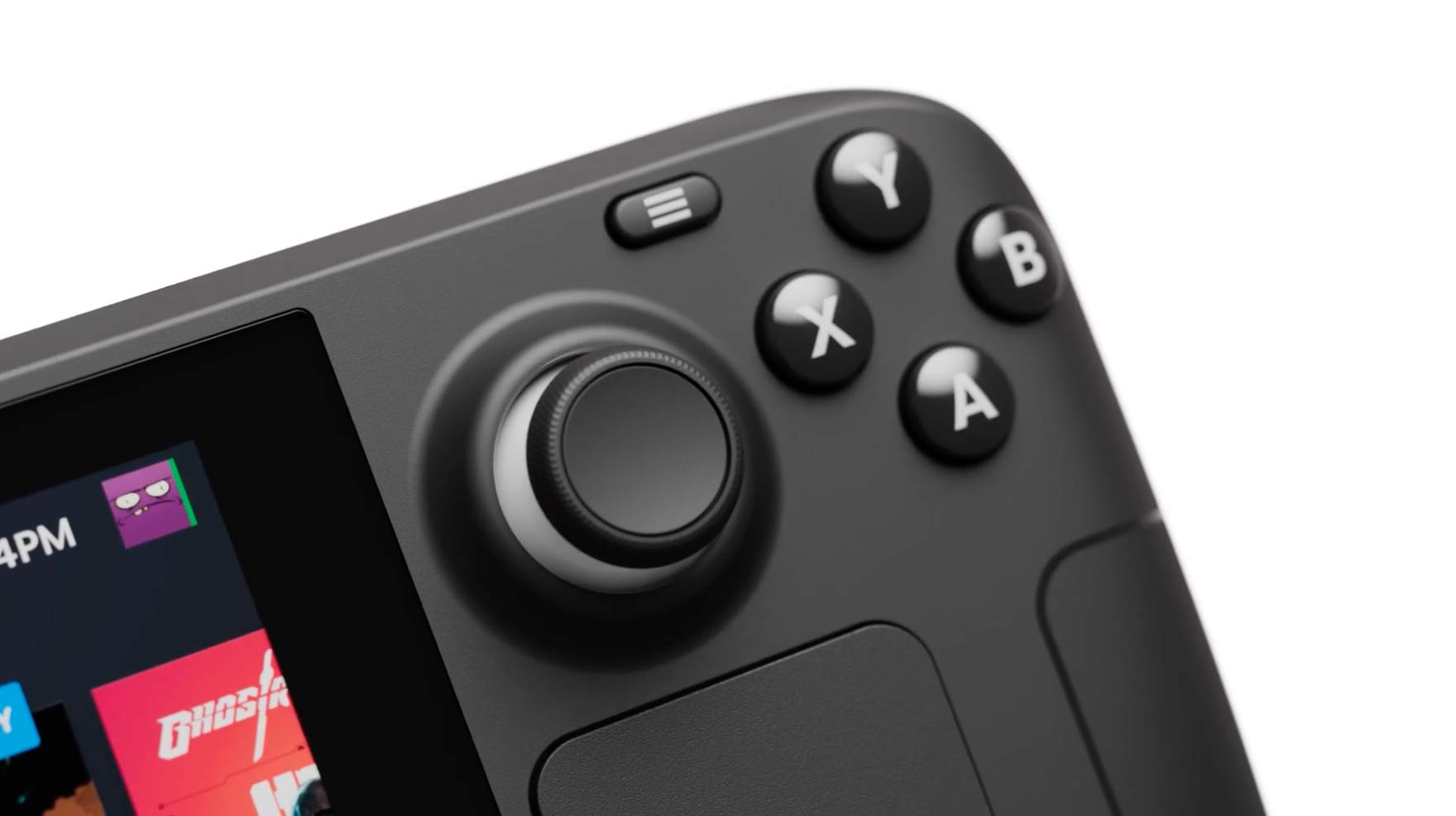 If you’re like me, you needed to buy new Nintendo Switch Joy-Cons due to drift issues. Thankfully, Valve’s Switch Pro, I mean, Steam Deck, reportedly won’t suffer from the same issues.

According to an IGN interview with Valve hardware engineer Yaxan Aldehayyat, the Steam Deck is designed specifically to avoid this problem.

“We’ve done a ton of testing on reliability, on all fronts really — and all inputs and different environmental factors and all that kind of stuff, I think we feel that this will perform really well. And I think people will be super happy with it. I think that it’s going to be a great buy. I mean, obviously, every part will fail at some point, but we think people will be very satisfied and happy with this,” said Aldehayyat during the interview.

Additionally, Steam Deck designer John Ikeda explained how Valve purposefully selected parts that it knew would work reliably as the company didn’t want to risk the device suffering from issues.

Joy-Con stick drift is a technical problem that the Nintendo Switch’s Joy-Cons commonly suffer from, resulting in the controllers registering movement without the joystick being touched. Though it’s unclear what the cause is, it’s believed to be related to dust getting inside the gamepads or part degradation.

Valve’s Steam Deck is now available to pre-order via Steam and starts at $499.