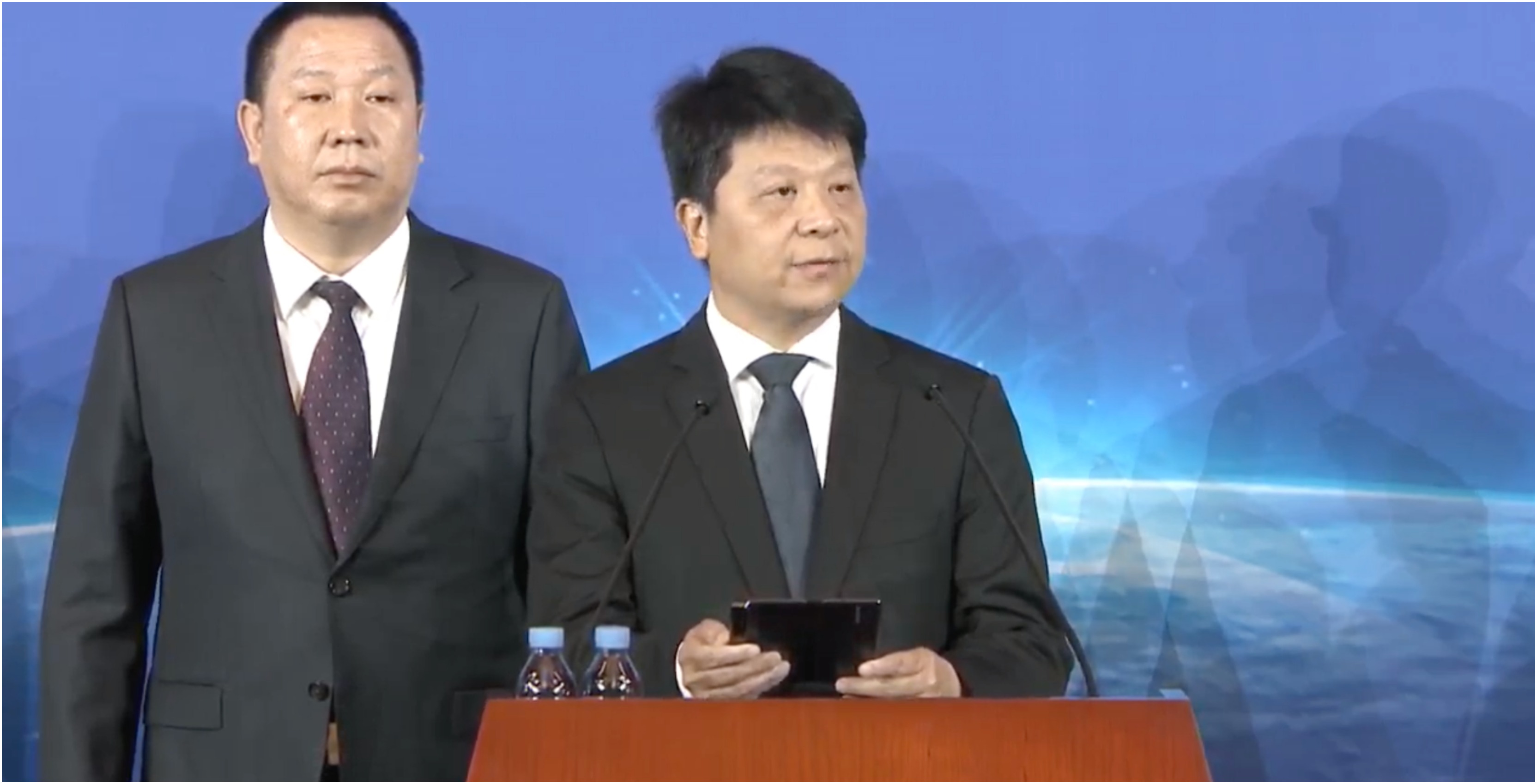 Huawei has officially filed a lawsuit to sue the United States government.

“The U.S. Congress has failed to produce any evidence to support its restrictions on Huawei products. After exhausting all other means to alleviate doubts of U.S. lawmakers we are left with no choice but to challenge the law in court,” Guo Ping, one of the three global chairmen of Huawei, said during a live-streamed press conference that was hosted at the company’s global headquarters in Shenzhen, China.

Citing Section 889 of the 2019 National Defence Authority Act, Guo explains the U.S. is banning the company, which would harm both Huawei and customers in the U.S.

He said that the section is punitive and in doing so is harming Huawei’s reputation.

“The U.S. is trying to ban us from providing our 5G equipment in other countries. Section 889 prevents us from serving our U.S. customers, damages our reputation and deprives us of serving other countries,” Guo said. “It is an abuse of the U.S. lawmaking process.”

Huawei said it hopes the U.S. removes this section so it can work with the U.S. and President Donald Trump.

Glen Nager, Huawei’s lawyer, said the lawsuit has three distinct claims under the bill of attainder clause, the due process clause, and vesting clause.

“The lawsuit we have filed today raises objections that Section 889 violates the separation of power and constitutes legislation overreach,” he said.

The B.C. Supreme Court announced on March 6th that details of her extradition case have been pushed back and will be heard on May 8th.

For a while now, the U.S. has alleged that China could use Huawei’s equipment to spy on the country and while the company has denied these allegations, major wireless carriers like AT&T and Verizon have been blocked from using Huawei.

The U.S. Justice Department charged Huawei, its subsidiary Skycom and Meng with 13 counts of wire and bank fraud. The country alleges that Skycom is an unofficial subsidiary, but those charges have yet to be proven in court. Huawei maintains that Skycom is an independent company.

Canada is still reviewing whether to ban Huawei from providing 5G networking equipment to Canadian carriers.