Marvel’s next Disney+ show, ‘What If?,’ premieres on August 11

The series features most of the MCU actors reprising their roles from the films, including the late Chadwick Boseman as T'Challa 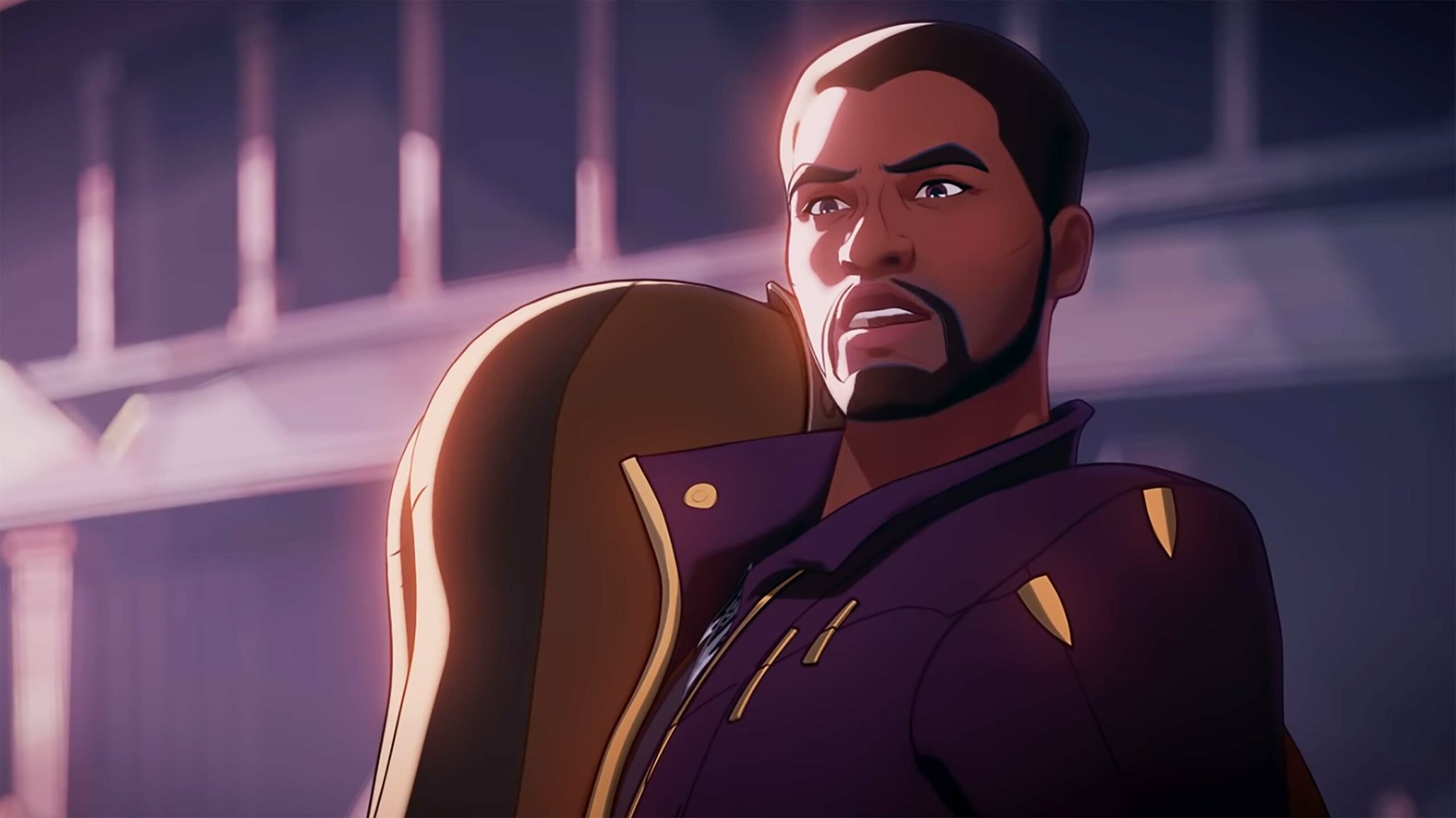 Marvel has confirmed that What If?, its next original series for Disney+, will premiere on the streaming service on August 11th.

Note that this is a Wednesday in keeping with Disney+’s new release schedule for new episodes of original series.

Unlike all of Marvel’s other Disney+ series, What If? is an animated, out-of-continuity take on the long-running Marvel Cinematic Universe. Narrated by The Watcher (Westworld‘s Jeffrey Wright), What If? offers various non-canon alternative spins on key characters in the MCU, such as Tony Stark being saved in Afghanistan by Killmonger from Black Panther, Peggy Carter becoming Captain America instead of Steve Rogers or T’Challa/Black Panther joining the Guardians of the Galaxy as Star-Lord instead of Peter Quill.

Notably, the series features most of the MCU actors reprising their respective roles from the films, including Chris Hemsworth as Thor, Josh Brolin as Thanos, Tom Hiddleston as Loki, Michael B. Jordan as Killmonger, Hayley Atwell as Peggy Carter and, in a posthumous final outing as the character, Chadwick Boseman as T’Challa.

It’s also worth noting that What If? was partially produced at Quebec City-based animation studio Squeeze.

What If? is Marvel’s fourth Disney+ series, following WandaVision, The Falcon and the Winter Soldier and Loki. Ms. Marvel (starring Canadian newcomer Iman Vellani) and Hawkeye (featuring Jeremy Renner once again as the bow-wielding Avenger) also set to release sometime before the end of 2021.