New original movies will continue to be released on Fridays 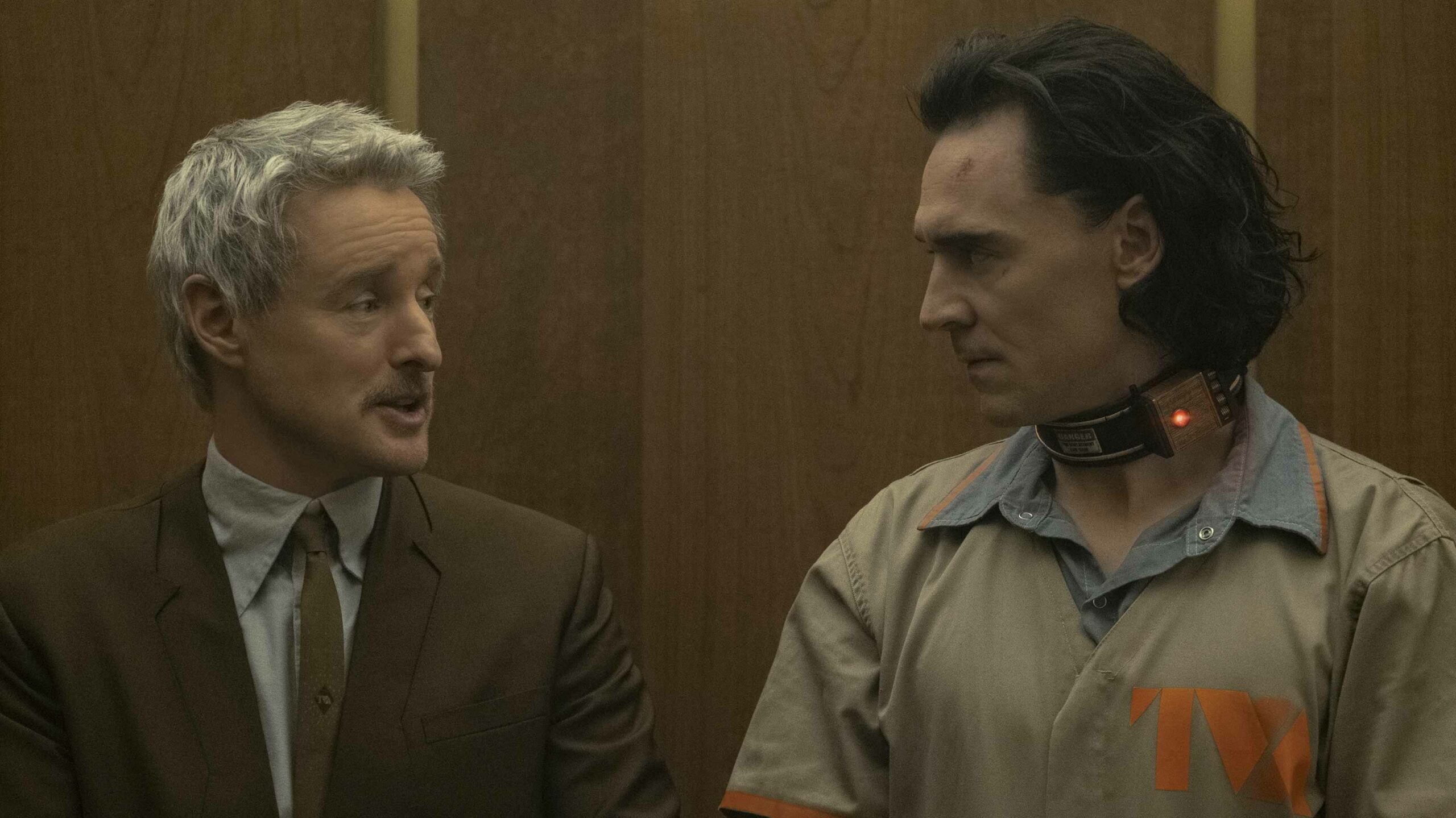 New episodes of Disney+ original series will now be releasing on Wednesdays instead of Fridays, including new episodes of The Mandalorian and its upcoming spin-off, The Book of Boba Fett.

The schedule change comes as a result Marvel’s Loki, which was Disney+’s most-watched premiere to date. The series deubed on Wednesday, June 9th as a change from the traditional Friday premiere date for Disney+ originals.

While new TV series will launch on Wednesdays, new original movies will continue to be released on Fridays, and thus, movies and television series will no longer have to compete for the interest of Disney+ subscribers.

The change also shifts Disney+ original programs away from Netflix, which has traditionally released whole seasons of series on Fridays. In contrast to Netflix’s binge approach, Disney+ maintains a weekly release schedule.

See below for the new release schedule of soon-to-be-released original series:

Turning the Tables with Robin Roberts

The Wonderful World of Mickey Mouse Season 1B