In an interview, Nintendo's Bill Trinen suggested the title could hint at what will happen in the game 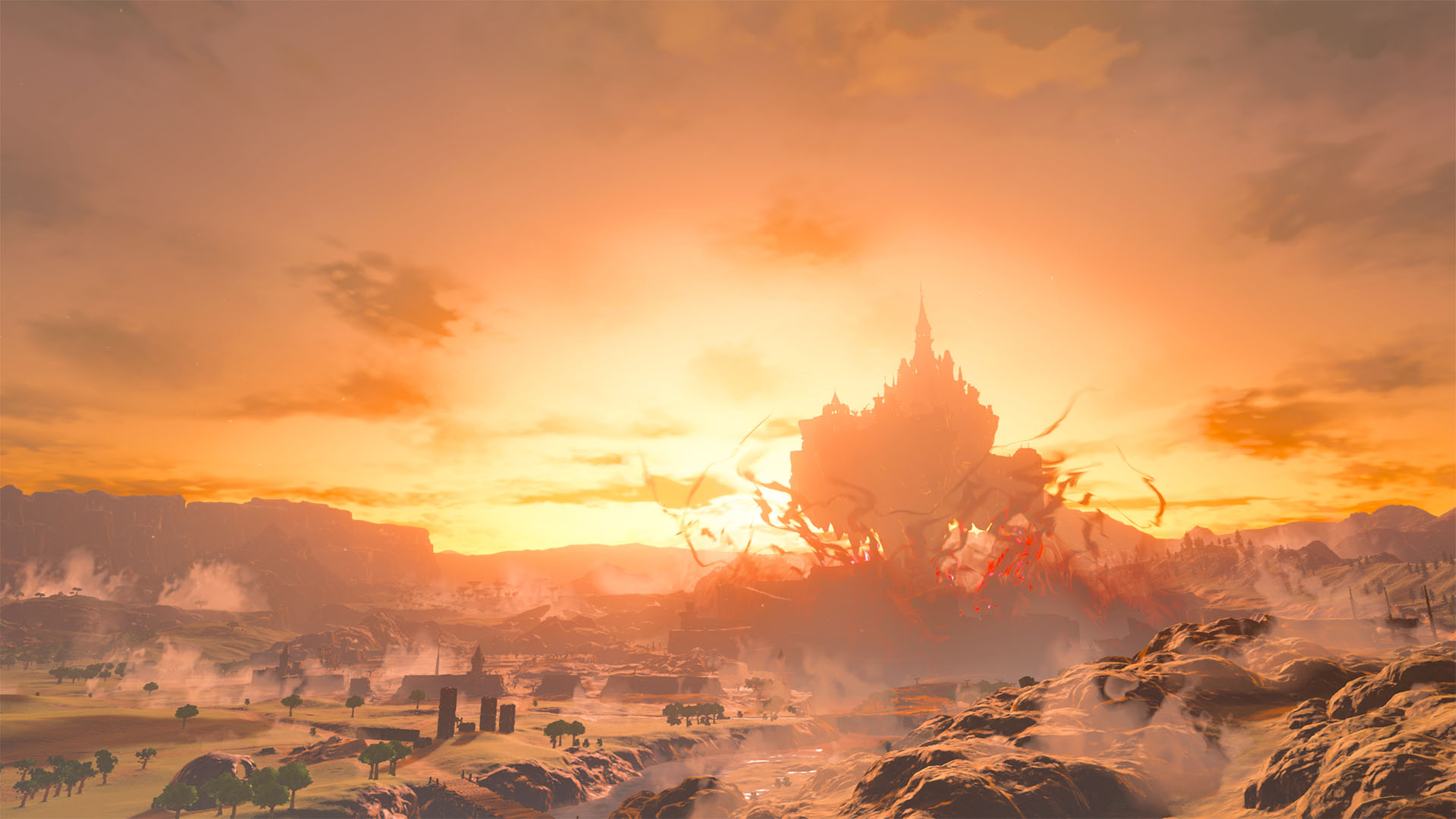 The upcoming Zelda sequel will get its own subtitle, according to Bill Trinen, Nintendo of America’s senior product marketing manager, and Nate Bihldorff, senior director of localization at Nintendo Treehouse.

“As for why we’re holding back on the name, you’ll just have to stay tuned because, obviously, Zelda names are kind of important,” Trinen told IGN in an interview.

“Those subtitles… they start to give little bits of hints about maybe what’s going to happen.”

IGN points out that many past Zelda games had important subtitles that referred to important themes (like Breath of the Wild) or items (Wind Waker, Ocarina of Time). Going by Trinen’s remarks, it seems the official name for the Breath of the Wild sequel will potentially contain clues to the themes or plot.

For now, don’t worry about calling the game Breath of the Wild 2. Trinen also told IGN that that title is a natural shorthand for the game, and people have to call the game something until Nintendo officially reveals the title.

With the sequel not due out until 2022, it could be a while until Nintendo’s ready to reveal the name.

While you wait, why not check out some of the other trailers Nintendo shared at E3, or view this round-up of the most significant announcements from Summer Game Fest and E3 2021.