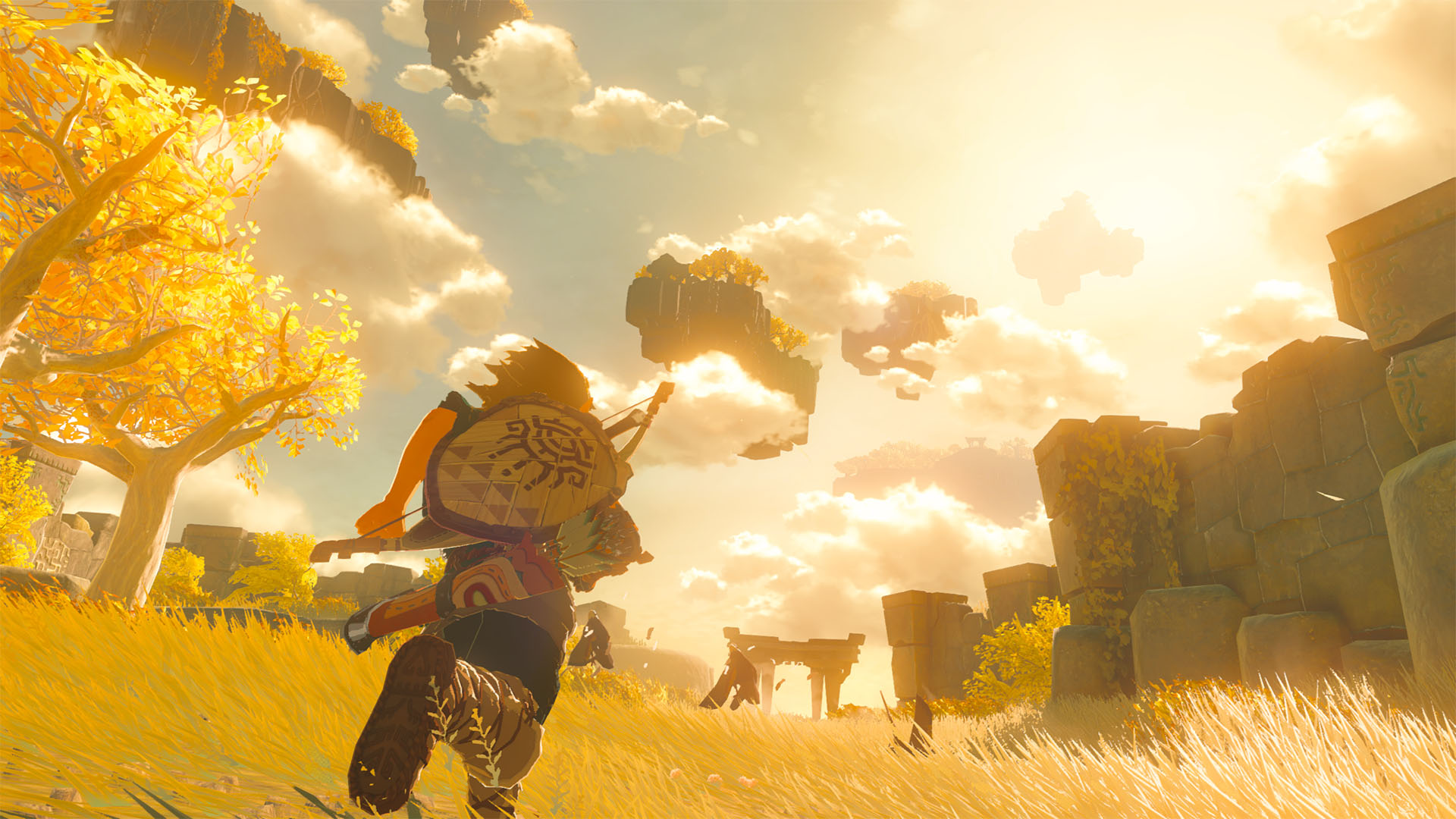 During Nintendo’s E3 Direct, the Japanese gaming giant finally gave us another look at Breath of the Wild 2, arguably the company’s most anticipated upcoming game.

We also see what looks like a very ominous version of Ganon’s castle off in the distance as the trailer ends.

During the presentation, Zelda series producer Eiji Aonuma said that the game’s world has been expanded to include the sky above Hyrule, opening up several new gameplay opportunities for the game.

Finally, Nintendo also confirmed that Breath of the Wild 2 is set to release in 2022 for the Switch.