Uncharted 4 coming to PC alongside other PlayStation exclusives 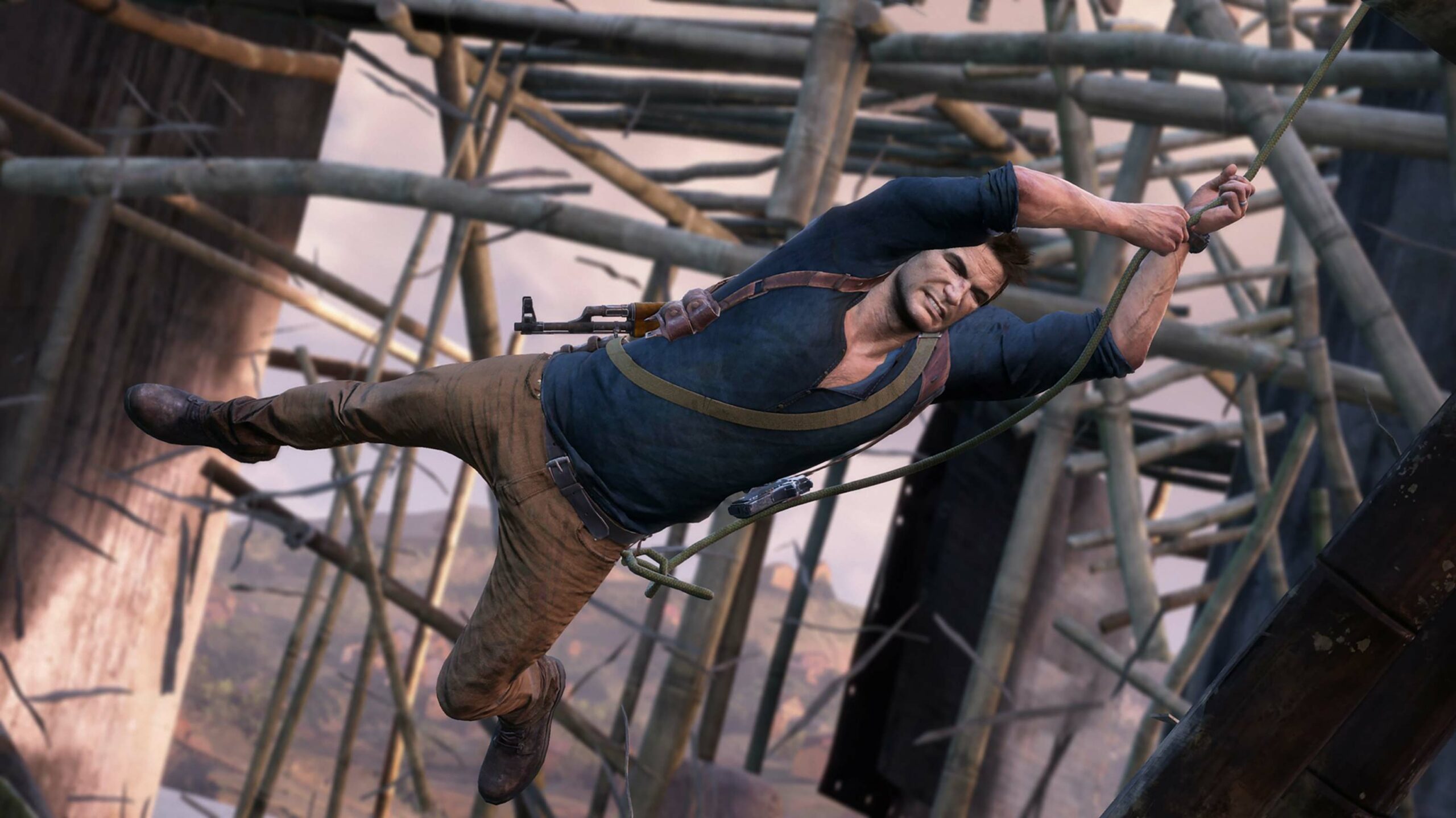 Sony has confirmed that PS4 exclusive Uncharted 4: A Thief’s End is coming to PC at some point in the future.

The company made the announcement during a presentation to investors outlining its plans for the PlayStation brand.

Notably, Sony says Horizon Zero Dawn, its first major PS4 exclusive that it brought to PC, had a return on investment (ROI) of 250 percent between its August 2020 launch and March 2021. In other words, Guerrilla Games’ acclaimed action-adventure game earned more than double the money it cost to bring it to PC.

Given that success, it’s not surprising that Sony is doubling down on releasing once-PS4 exclusives on PC. Earlier this month, the company also ported 2019 PS4 zombie shooter Days Gone to PC, although it’s not yet clear how well the game has been doing on the platform.

Sony also noted during the presentation that “more PC releases” are planned alongside Days Gone and the upcoming Uncharted 4. In the presentation, PlayStation boss Jim Ryan said these would happen this year “and beyond.”

It’s currently unclear which games will make the leap to PC, although it would make sense if at least one of them was Uncharted: The Nathan Drake Collection, since it includes the three numbered Uncharted games that precede A Thief’s End.

Elsewhere in the presentation, Sony noted that it’s expecting to break even on the PS5 in June, following months of selling it at a loss. The company also confirmed that PlayStation Plus reached 47.6 million subscribers in the 2020 fiscal year (up from 36.4 million two years ago), while PlayStation Now hit 3.2 million subscribers in the same period (up from 700,000 two years prior).

Further, PS5 users spent an average of 51.5 hours per month on their consoles in March — up from the 34.6-hour average spent for PS4 owners in March 2014 when the console had been on the market for the same duration.

Finally, Sony was quite bullish about its current PS5 games slate during the presentation, noting that it’s the company’s “best ever post-launch lineup.”

Altogether, Sony says more than 25 first-party PS5 exclusives are currently in development. It’s unclear, however, when PlayStation plans to reveal more about these titles.

As it stands, the company has not outlined any summer event plans, despite Xbox setting a June 13th showcase and Nintendo all but confirmed to be holding one around this time as well. However, Sony will host a Horizon Forbidden West-centric State of Play presentation today, May 27th, at 5pm ET, in which first-ever PS5 gameplay will be shown off.