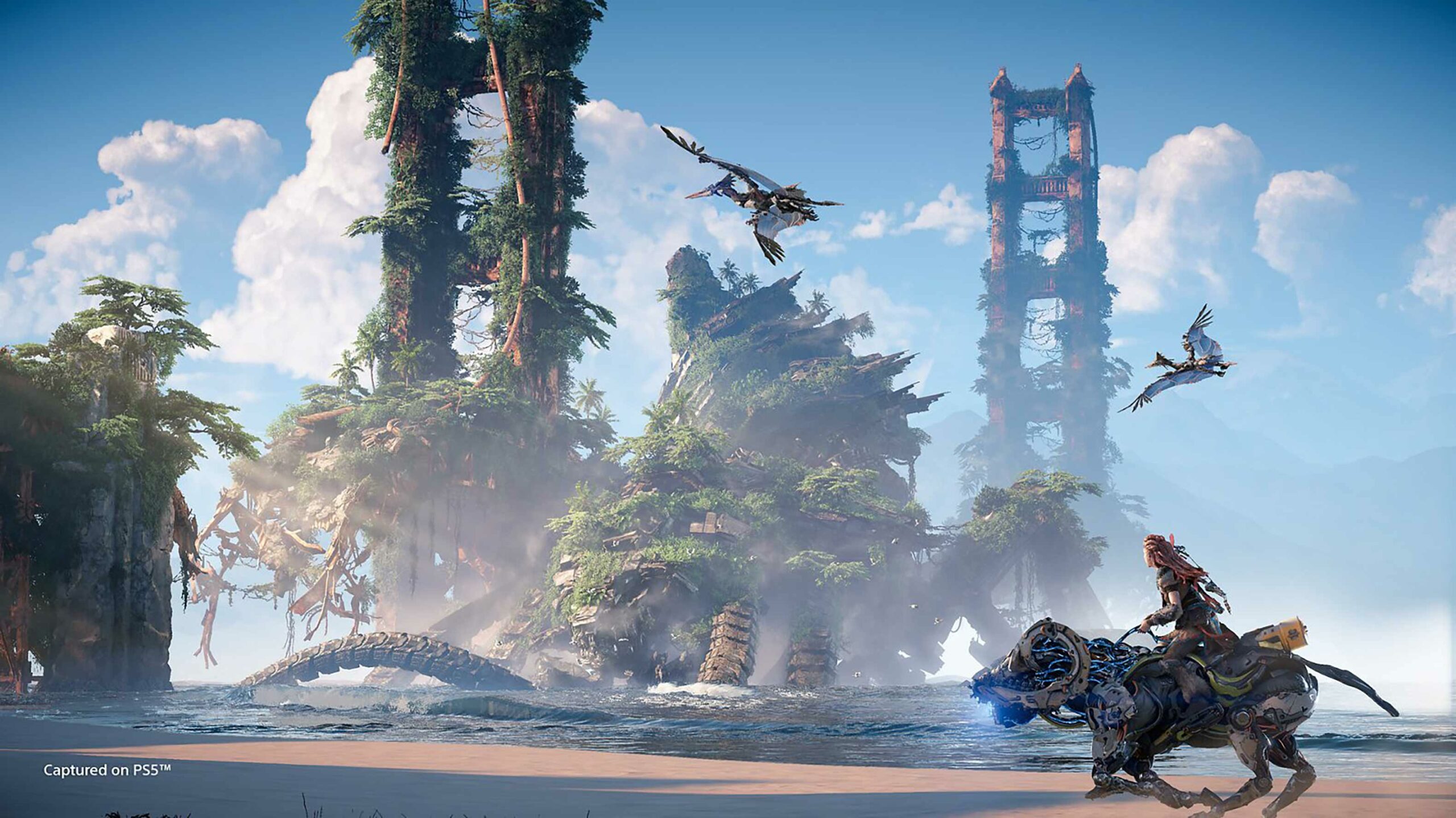 PlayStation will hold a new State of Play presentation on May 27th that’s focused entirely on Horizon Forbidden West.

In a blog post, the company revealed that the show will run for 20 minutes and feature around 14 minutes of gameplay footage.

Forbidden West was announced during Sony’s inaugural PS5 games showcase last June via a cinematic trailer, but since then, we haven’t gotten any new trailers or gameplay teases. The game is a sequel to 2017’s hit PS4 action-adventure game Horizon Zero Dawn.

The State of Play will be streamed on PlayStation’s Twitch and YouTube channels at 2pm PT/5pm ET, while a “special State of Play Pre-show” will be aired at 9am PT/12pm ET.

It’s important to note that Forbidden West is set to release later this year on both PS4 and PS5, although the State of Play will showcase footage captured directly on PS5.

Forbidden West is one of more than 25 first-party games that are in development for the PS5, PlayStation recently confirmed.