The 90-minute show will feature a variety of reveals and other announcements, including more info on what Xbox's recent acquisition of Bethesda means going forward 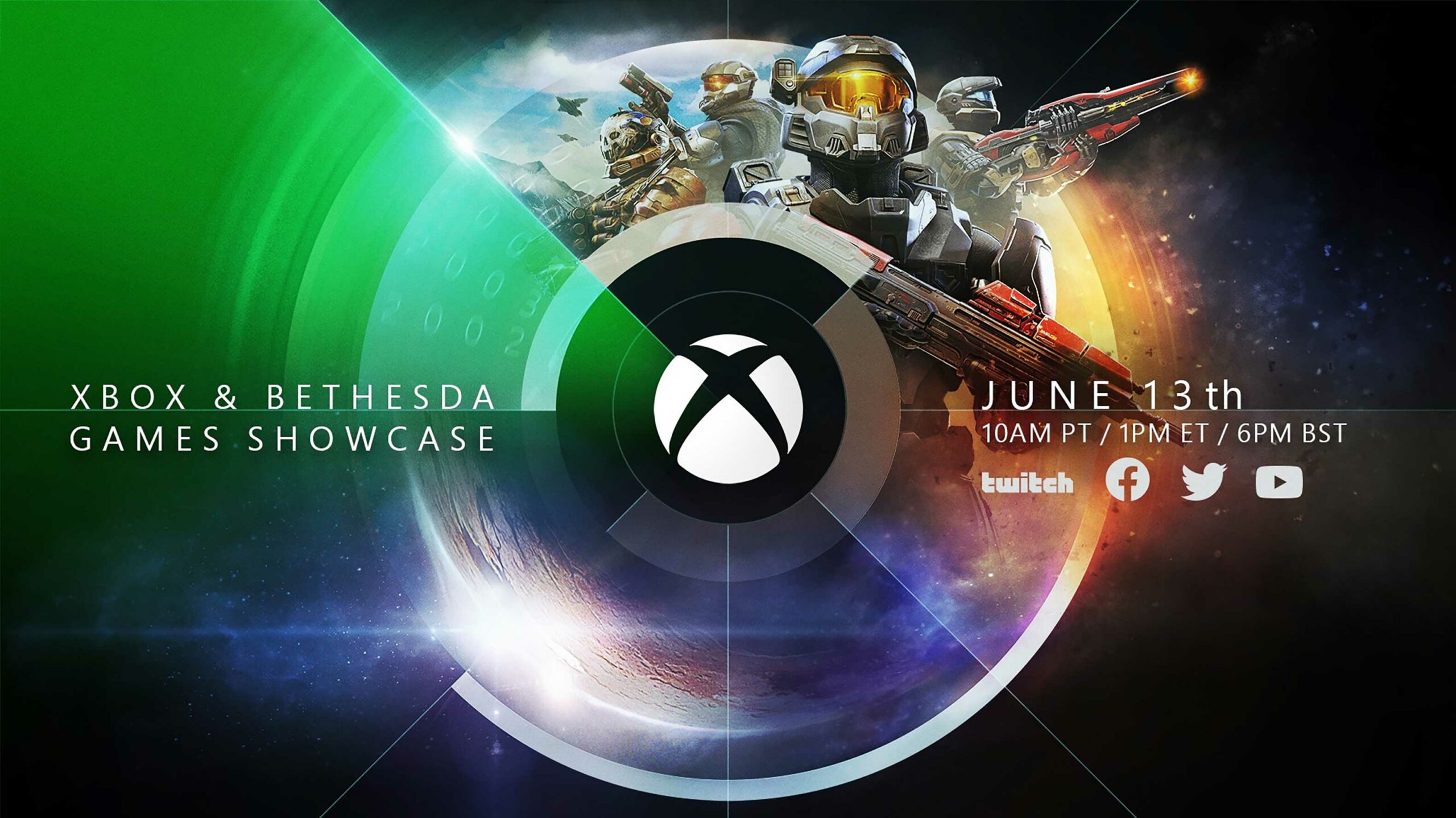 Xbox has announced that it will hold its big summer games event on Sunday, June 13th at 10am PT/1pm ET.

As previously confirmed, this event will be focused on games from both Xbox and Bethesda, following Microsoft’s recent acquisition of the latter’s parent company, ZeniMax Media.

Specifically, Greenberg says the showcase will offer “everything you want to know about the epic gaming lineup coming out of this [Bethesda] partnership, the incredible games coming to Xbox this holiday, upcoming releases on Xbox Game Pass, and more.”

Given that Halo Infinite is Xbox’s marquee holiday 2021 title, it seems safe to assume we’ll get an update on the game there. Rumours have also pointed to a reveal of Bethesda’s long-awaited new sci-fi RPG Starfield, which will reportedly be exclusive to Xbox and PC. We could also get updates on other Xbox games, including Psychonauts 2, Senua’s Saga: Hellblade II and, perhaps, the upcoming Fable reboot.

The Xbox & Bethesda Games Showcase is taking place during E3 2021, which will be an all-digital event this year amid the pandemic. While many companies have confirmed their participation in the show, including Xbox, Ubisoft is the only other publisher to have set a date for its E3 conference (June 12th).