By opting for a facilities-based approach, the CRTC has rejected a broad-based wholesale MVNO model 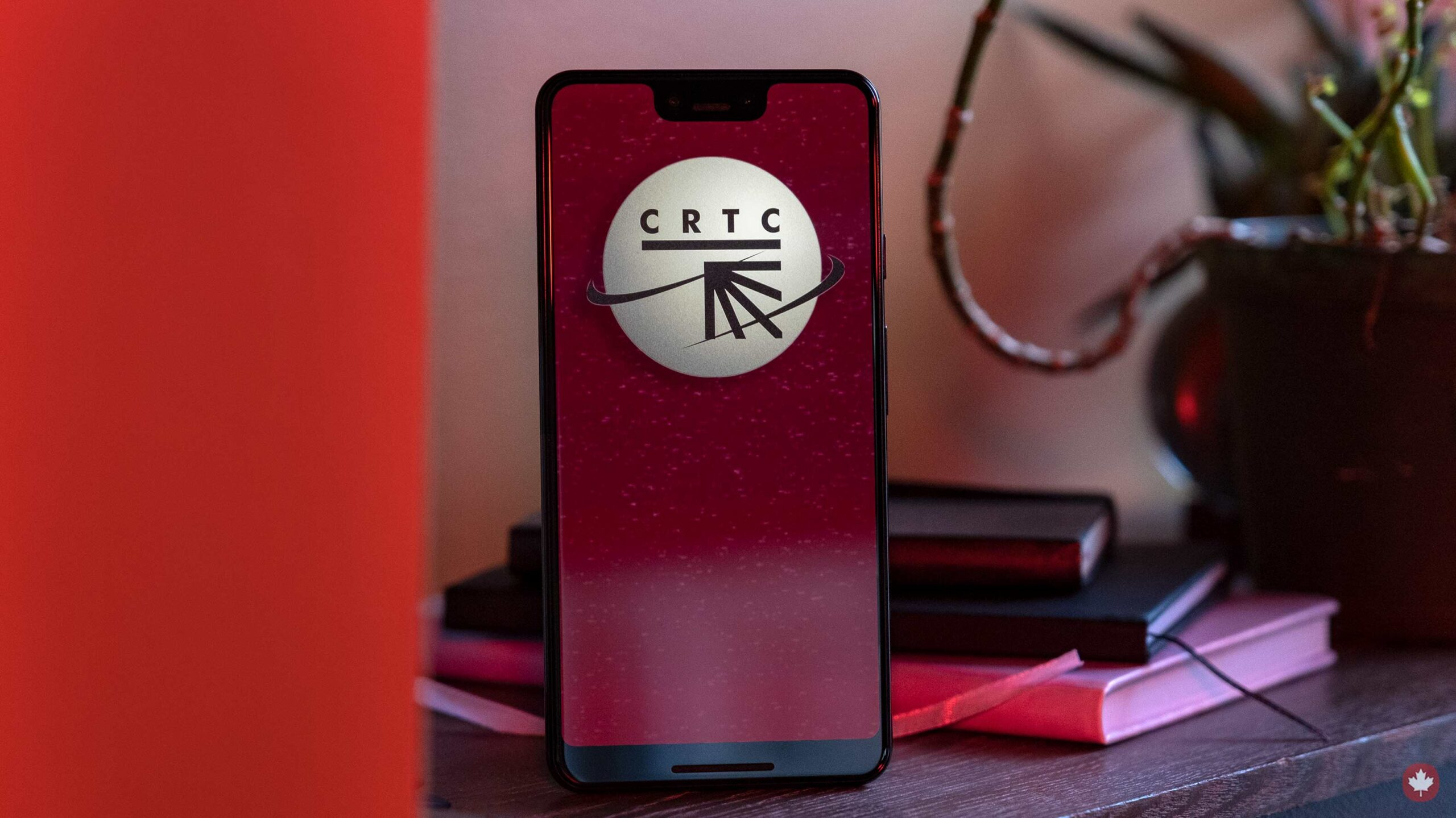 With this decision, the CRTC requires Bell, Rogers, Telus and SaskTel to provide access to their mobile wireless networks to regional providers that have invested in network infrastructure and spectrum.

The commission outlines that a facilities-based MVNO access model will make it easier for regional providers to grow their subscribers and revenues by expanding faster. Regional providers will also be able to resell their wholesale access to other wireless service providers.

Today’s decision is disappointing for smaller players, as it does not allow for providers that don’t invest in spectrum or infrastructure to get mandated access to the larger players’ networks. By opting for a facilities-based approach, the commission has rejected a broad-based wholesale MVNO model.

The CRTC notes that “in considering its regulatory approach, the commission must take care not to disrupt the competition that is already occurring, but instead foster an environment where this competition can grow and be sustainable over the long term.”

“While there are encouraging signs that prices are trending downwards, we need to accelerate competition and more affordable options for Canadians,” said CRTC chairperson Ian Scott in a statement.

“The competitive model we are introducing today will result in greater choice and cheaper mobile wireless services for Canadians, who rely on their smartphones now more than ever.”

The CRTC says that its policy maintains incentives for the Big Three and SaskTel to continue investing in their networks. During public hearings in February 2020, the Big Three repeatedly argued that a mandated MVNO model would hinder investments and that the wireless market is already competitive.

Along with maintaining incentives for the Big Three to continue investing, the CRTC says the policy will also create incentives for regional providers to also invest in their own networks, as the commission plans to phase out the mandated access after seven years.

“This arrangement will be mandated for a period of seven years from the date it is finalized, which will give regional carriers time and incentive to expand their wireless networks,” the commission notes in its decision.

The CRTC also notes that although there is growing competition within the market, there are some areas where the market is highly concentrated among Bell, Rogers and Telus, along with SaskTel in Saskatchewan.

Upon conducting its review into mobile wireless services, the commission says prices and profits for these companies are “high” and not fully accounted for in relation to their network investments, which has led it to approve this competitive model.

Reactions to the decision

Innovation Minister François-Philippe Champagne said in a statement that “the government has taken note of the CRTC’s decision today and thanks them for their continued important work during the COVID-19 pandemic.”

“We will be reviewing the decision and its implications to ensure they align with the government’s goals of promoting competition, affordability, consumer interests and innovation.”

Matt Stein, the CEO of Distributel and chair of the Competitive Network Operators of Canada, told MobileSyrup in a statement that “this decision denies Canadians affordability, choice and service innovation.”

“Without the flexibility afforded through a full MVNO model, independent carriers are not set up to innovate on services and pricing. We’ve long advocated for fairness and choice for Canadians to help the country catch up to the global telecom landscape. Unfortunately, this decision sends us in the opposite direction and is simply bad for Canadians.”

Laura Tribe, the executive director of OpenMedia, said in a statement that “the CRTC failed Canada, siding yet again with Big Telecom. Canada continues to have the most expensive cell phone prices in the world – yet today’s decision does the absolute bare minimum. It’s nowhere near good enough. It’s clear the CRTC will not tackle Big Telecom’s stronghold until the government forces it to.