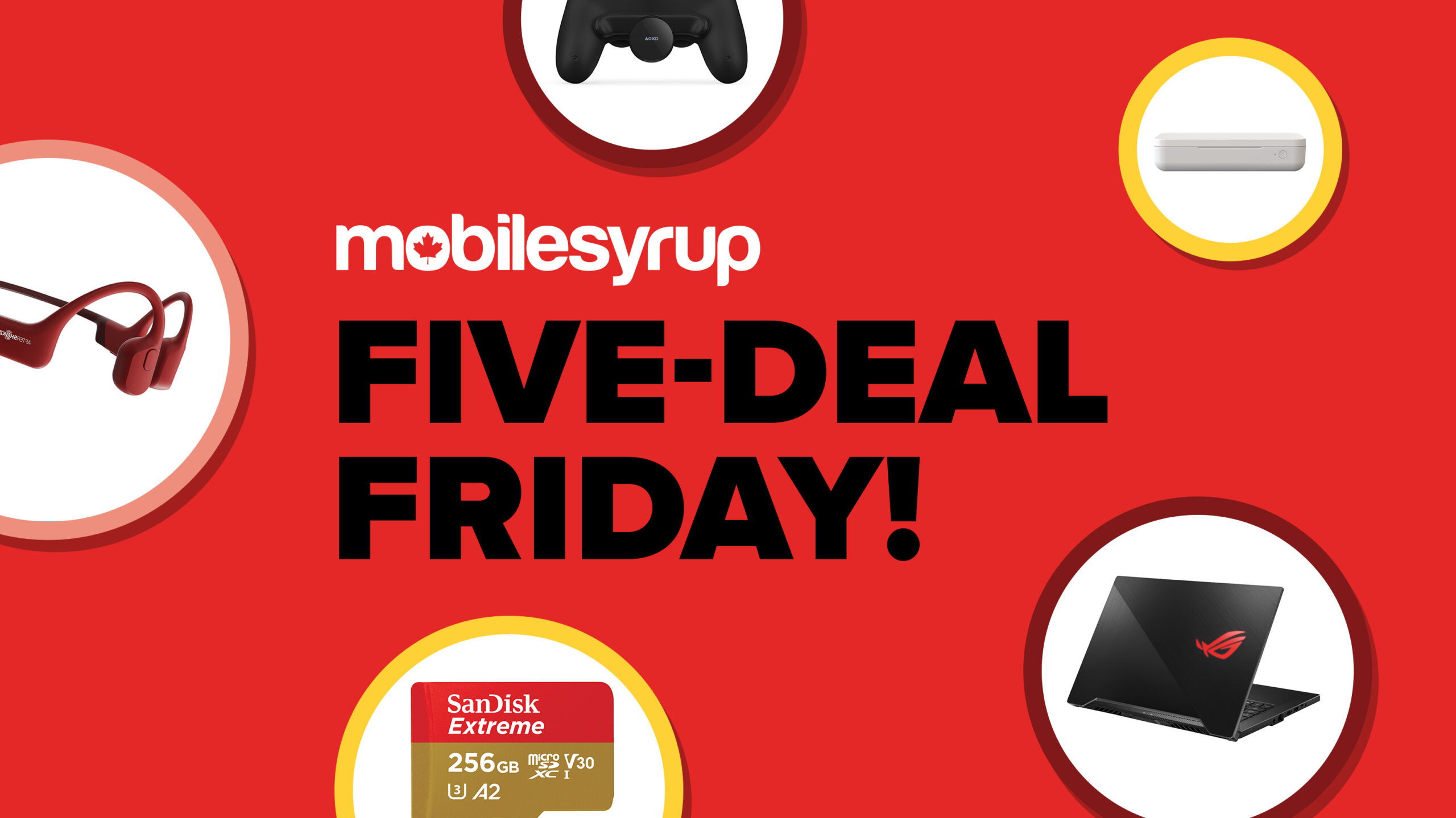 This week we have deals on Aftershokz headphones, ROG gaming laptops, and SanDisk SD cards.

All of the offers are listed below: 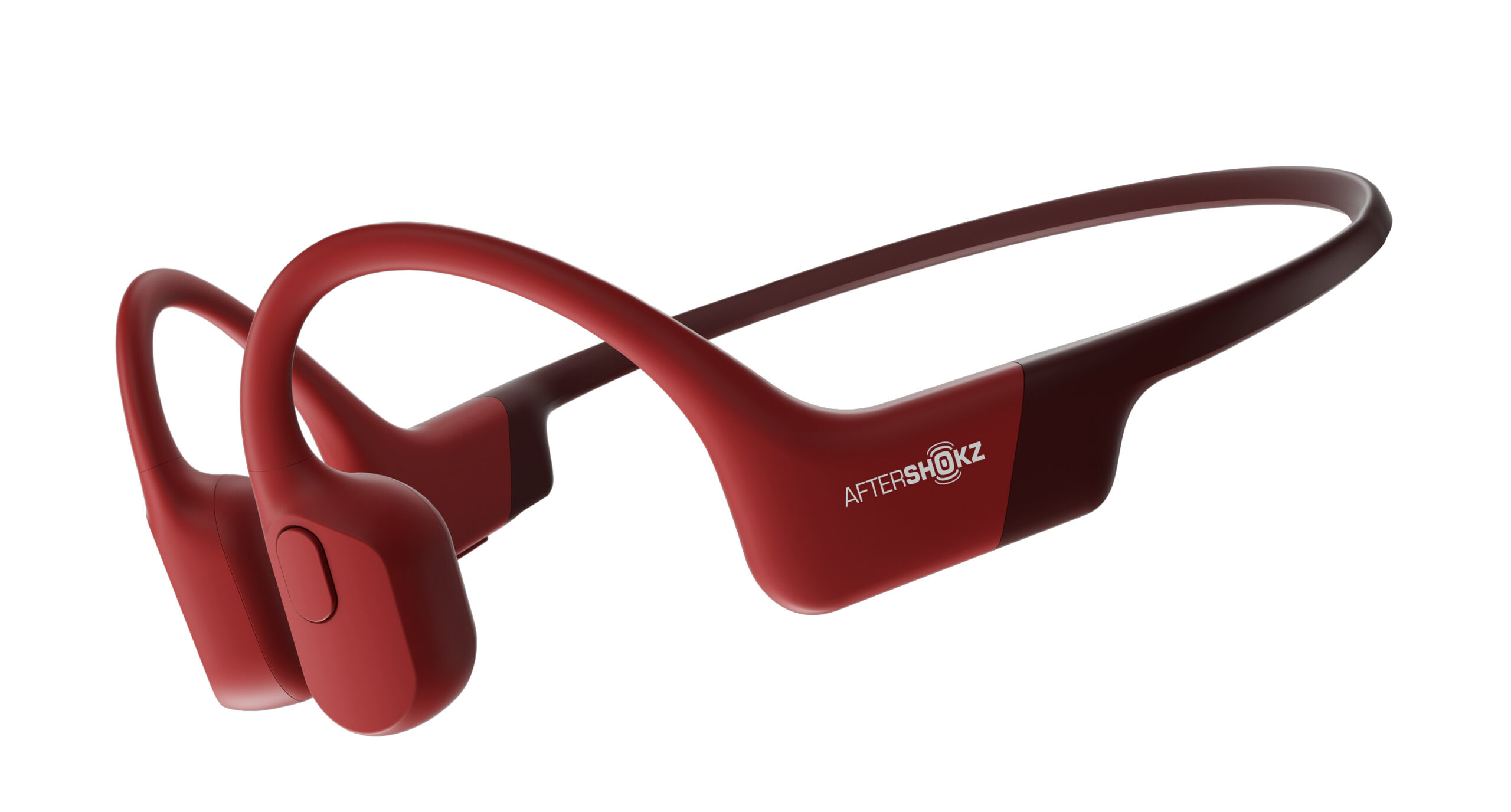 Aftershokz’ industry-leading headphones are currently on sale at Amazon Canada. These headphones use bone conduction technology so that your ears are unimpeded to hear your surroundings.

Perfect for jogging thanks to the no-slip design, the Aeropex are Aftershokz’ best headphones yet. They won’t be delivering the strongest bass on the wireless market, but they’re clear, comfortable, and at $30 off their regular price, they’re worth a look.

Sony’s popular DualShock 4 accessory is currently on sale at Amazon Canada. The Back Button Attachment adds the ability to remap your button layout to the additional two rear paddles.

In his review, Mobilesyrup’s Bradly Shankar said “the Back Button is a rock-solid, low-cost entry point into the world of customizable controllers that’s easy to recommend.” For less than $30, this is a steal if you’re waiting for the Playstation 5 and want to take your play to the next level. 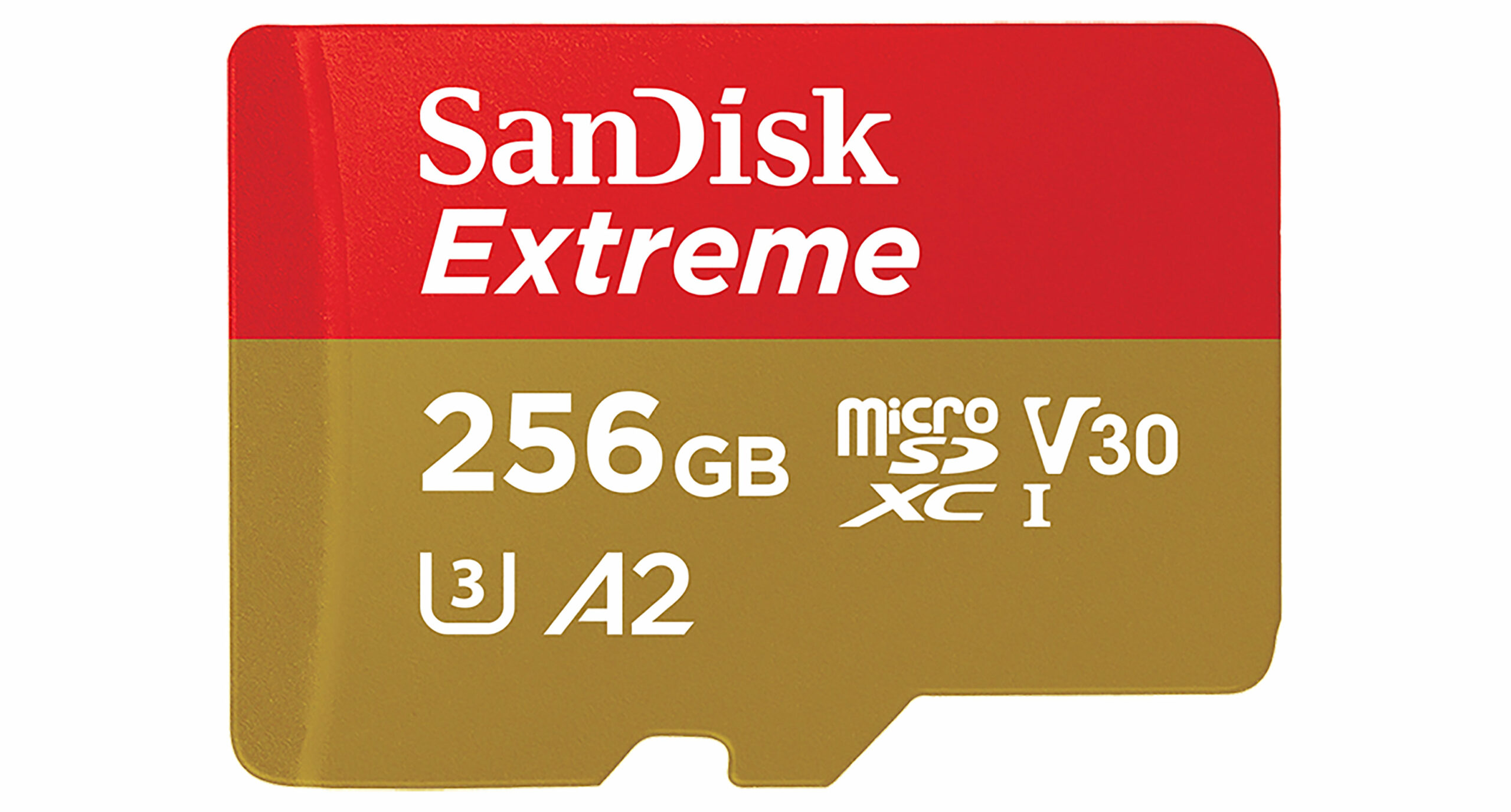 SanDisk’s fan-favourite SD card is currently on sale at Amazon Canada. The 256GB Extreme features read speeds of up to 160mb/s, making it the perfect choice for gaming.

A popular card for Nintendo Switch owners, the SanDisk 256GB will fit a large library of games, and will load them nearly as quickly as having the games directly on the console itself. The SD card is 15 percent off its regular price for a limited time. 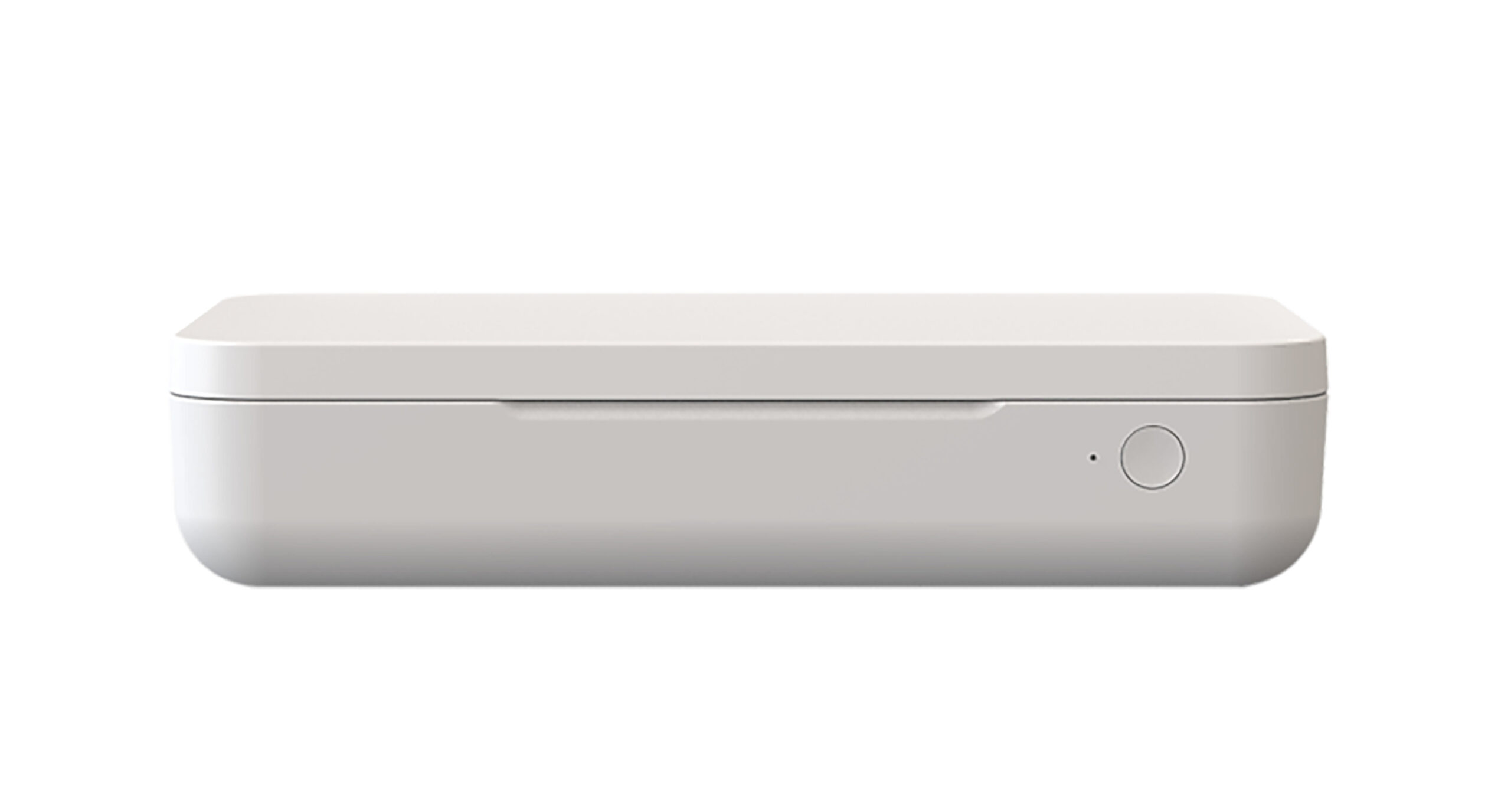 Samsung’s trusted UV sanitizer is currently on sale at Amazon Canada. If you want to clean your phone, keys, and other accessories, the Samsung UV Sanitizer is an environmentally friendly and safe way to kill 99 percent of harmful germs.

Instead of using alcohol wipes that damage your phone and need to be thrown out, this clever device sanitizes your phone using UV light. You can pick up the sanitizer for 25 percent off its regular price. 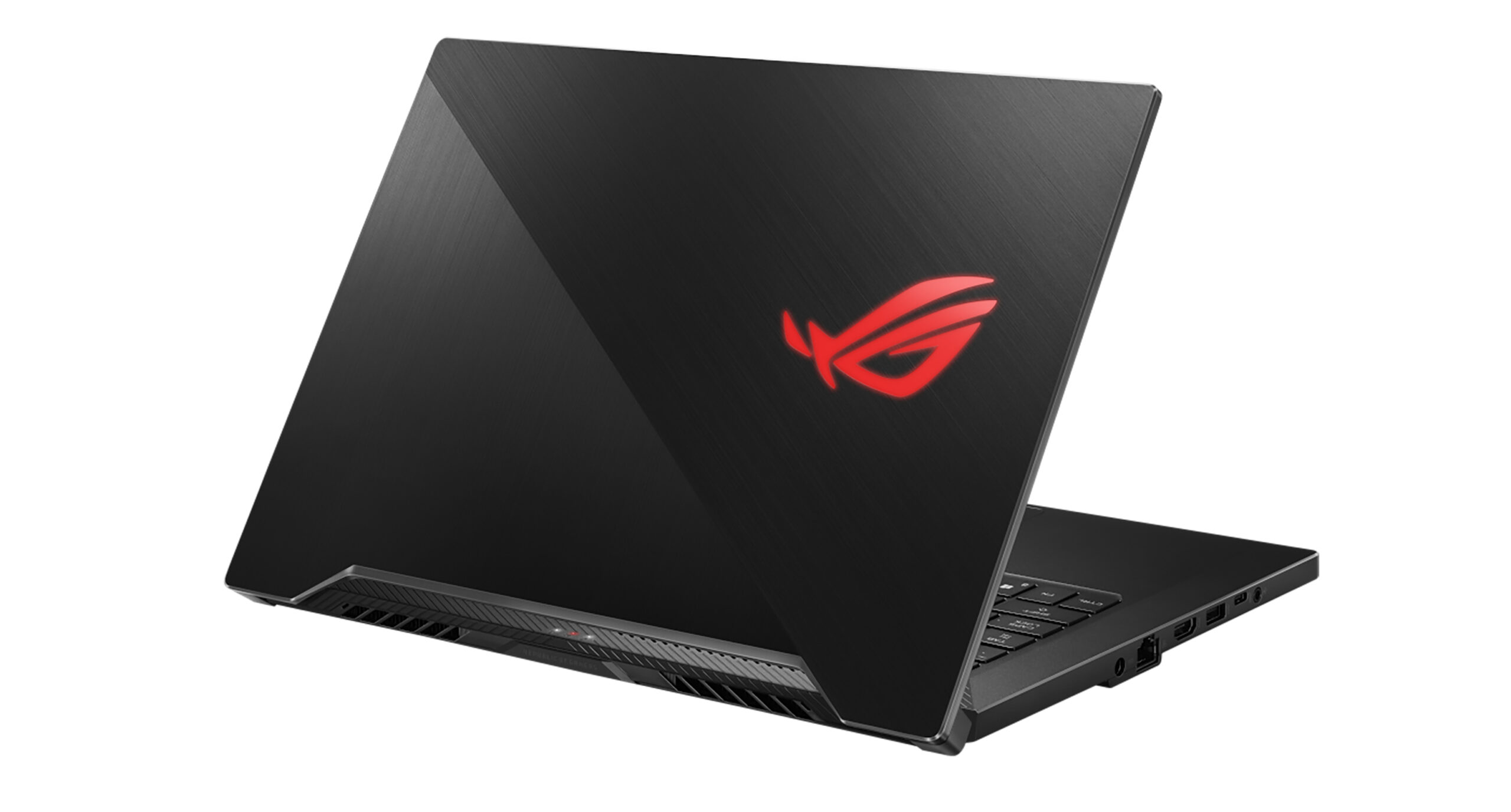 ROG’s acclaimed gaming laptop is currently on sale at Amazon Canada. The Zephyrus GA502 is an ultra-slim notebook that features an NVIDIA GTX 1660 TI GPU, Ryzen 7 3750H CPU, and a 120hz display.

More MobileSyrup picks for You