The game is also being heavily discounted 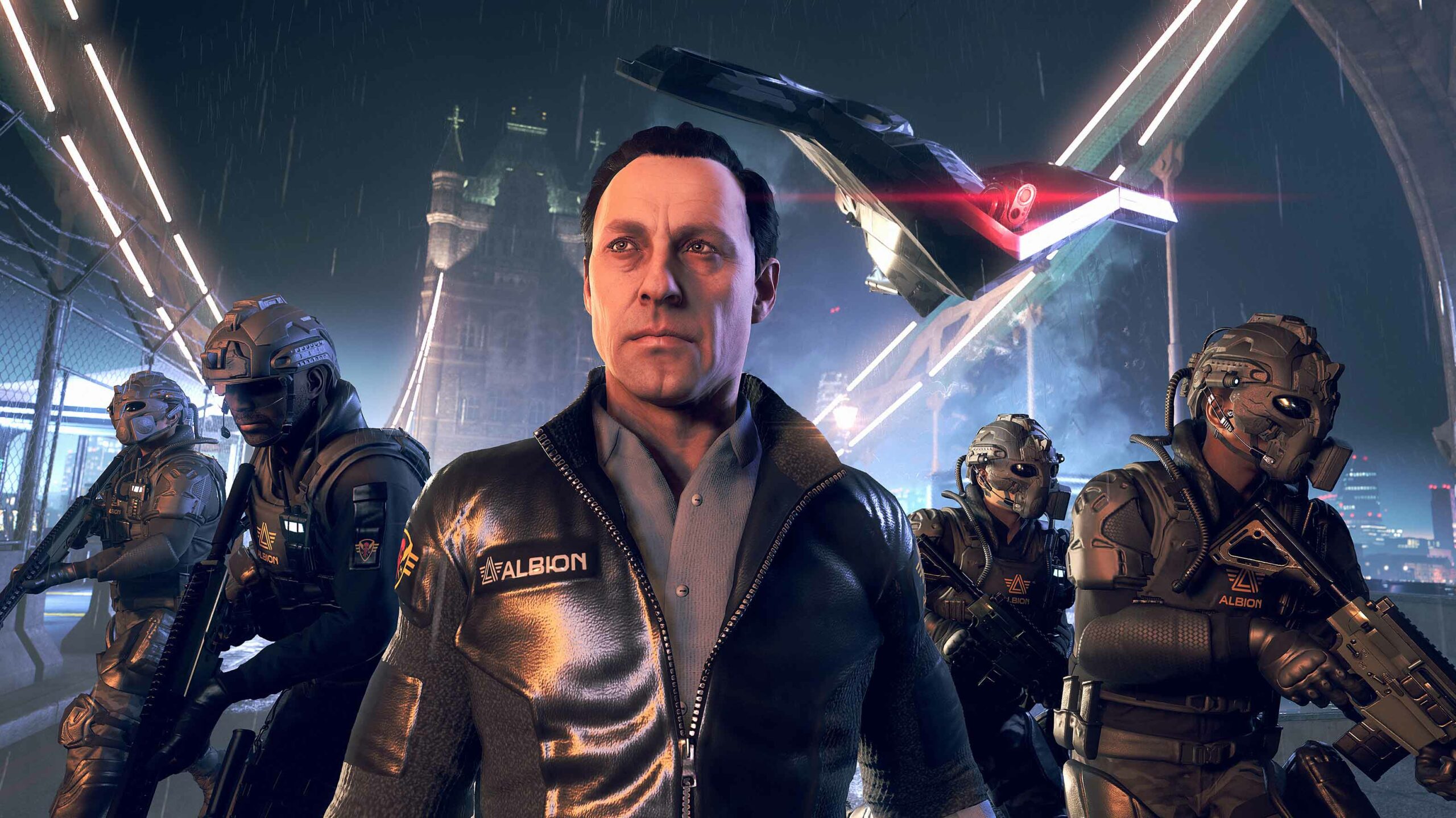 Ubisoft has launched a special free trial weekend for Watch Dogs: Legion across most platforms.

The trial will be available from March 25th at 12pm ET to March 29th at 10am ET on Xbox One, Xbox Series X/S, PlayStation 4, PlayStation 5 and PC (Epic Games Store and Ubisoft Store). While Legion is available on Google Stadia, a version of the trial isn’t available for the game on that platform.

In the trial, players can play through the storyline up until the Skye Larsen mission. Further, half of the game’s eight boroughs (including the City of London and Islington & Hackey) will be accessible, while all of the side activities (such as darts and bareknuckle fights) will be offered as well.

Additionally, Ubisoft is discounting Legion on all platforms so you can continue playing past the end of the trial. Here are the discounts:

Finally, Ubisoft has revealed the rest of the roadmap for Legion‘s season pass.

In late April, players will receive the special mind-controlling operative Mina, who has her own mission. Later, towards the end of June, the season pass will offer Bloodline, a new campaign featuring original Watch Dogs protagonist Aiden Pearce and Watch Dogs 2 side character Wrench.

In August, to conclude the pass, Darcy, a new Assassin from the Assassin’s Creed universe, will join Legion with her own set of new missions.

SharePlay and Apple Wallet vaccine records to be available with iOS 15.1