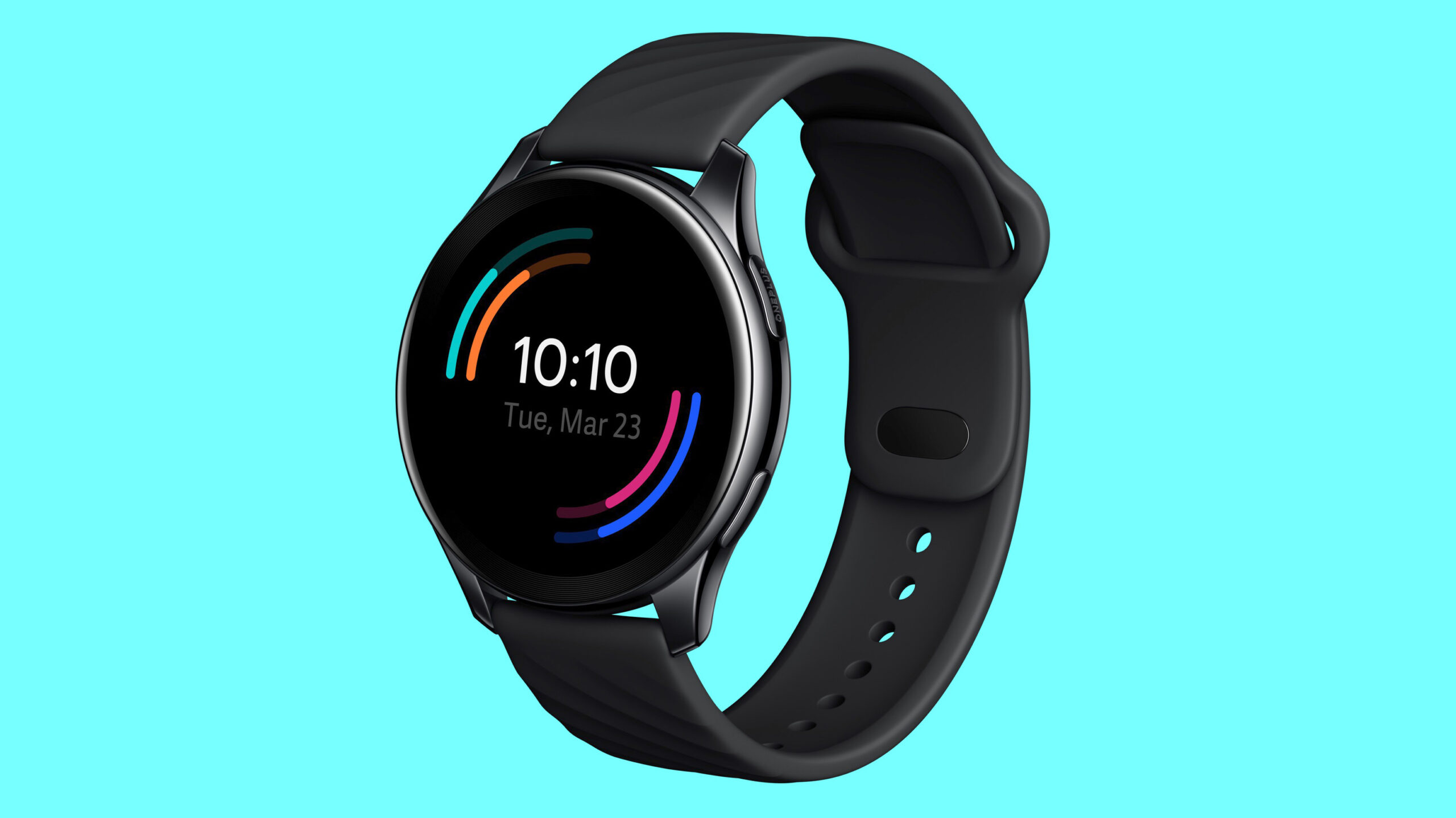 A leaked render has given us a first look at the upcoming OnePlus Watch, which appears to take inspiration from Samsung’s Galaxy Watch Active 2.

YouTuber Lewis Hilsenteger — known as Unbox Therapy — tweeted a render of the OnePlus Watch. The official OnePlus Twitter account shared the Unbox Therapy tweet, effectively confirming the design and telling fans it’ll have more to show off at the March 23rd event.

The render shows off a round watch face with similar stylings to the Galaxy Watch Active. It also looks like the OnePlus Watch will feature a silicone wrist band with a similar clasp mechanism to what you’d find on a Fitbit Sense or Versa. Further, the watch features two side buttons — the top button appears to have ‘OnePlus’ etched onto it.

Beyond that, the render doesn’t offer any new information about the OnePlus Watch. However, thanks to a series of recent leaks, we know that the Watch will sport an IP68 water and dust resistance rating, 4GB of internal storage and feature OnePlus’ Warp Charge. Interestingly, the OnePlus Watch will be able to control the OnePlus TV.

In another example of OnePlus taking inspiration from Samsung, the company’s upcoming smartwatch won’t run Wear OS. OnePlus CEO Pete Lau confirmed that the company opted for a ‘real-time operating system’ (RTOS) that would offer better battery life on the watch.

It’s also worth noting that when OnePlus rolled out the massively redesigned OxygenOS 11 last year, the company took several design queues from Samsung’s One UI. It can be a little frustrating to see OnePlus copy what other manufacturers are doing. Hopefully OnePlus has some unique smartwatch features packed into the OnePlus Watch that will help it stand out from the competition.