Rumours point to the headset releasing in 2022 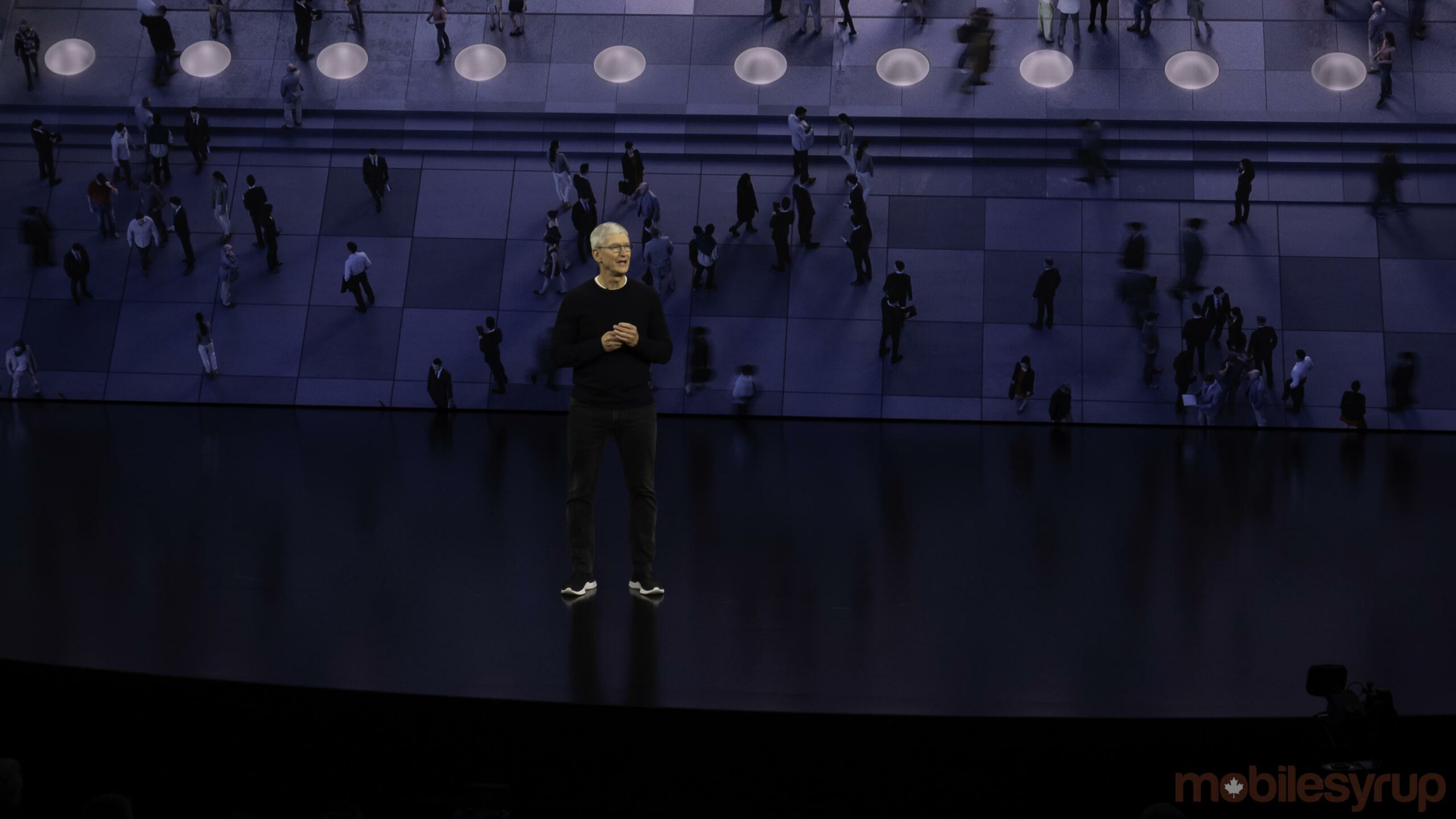 According to a widely reported investor note from analyst Ming-Chi Kuo, the company’s AR headset will feature a specially designed transmitter and receiver that detects eye movements and blinks.

“Currently, users primarily operate the HMD (most of which are VR devices) using handheld controllers,” writes Kuo in the note, according to AppleInsider.

“The biggest challenge with this type of operation is that it does not provide a smooth user experience. We believe that if the HMD uses an eye-tracking system, there will be several advantages.”

Kuo says that the eye-tracking transmitter emits several wavelengths of invisible light to detect eye movement. This light reflects off the eyeball and is then detected by the headset’s receiver module. The analyst also mentions that the headset could feature an iris recognition biometric authentication system.

It’s worth noting that eye tracking isn’t entirely new. For example, the high-end HTC Vive Pro VR headset is capable of eye-tracking. However, the headset uses this feature to dynamically scale the resolution of everything you’re not looking at to optimize CPU and GPU power.

Further, while eye tracking can work great for some AR/VR experiences, it’s not always ideal for video games. Though Apple’s upcoming AR/VR headset will likely feature the eye-tracking Kuo details, it will also probably be compatible with motion-based controllers.

Kuo has released several research notes over the last few weeks surrounding Apple’s AR/VR ambitions. For example, a recent note from early March outlined a released schedule that would see Apple release its AR/VR headset in 2022, AR glasses in 2025 and a very Cyberpunk 2077 sounding augmented reality contact lens between 2030 and 2040.

Apple’s upcoming AR headset is rumoured to cost between $1,000 and $3,000 and in some reports, is even tipped to include an 8K display.