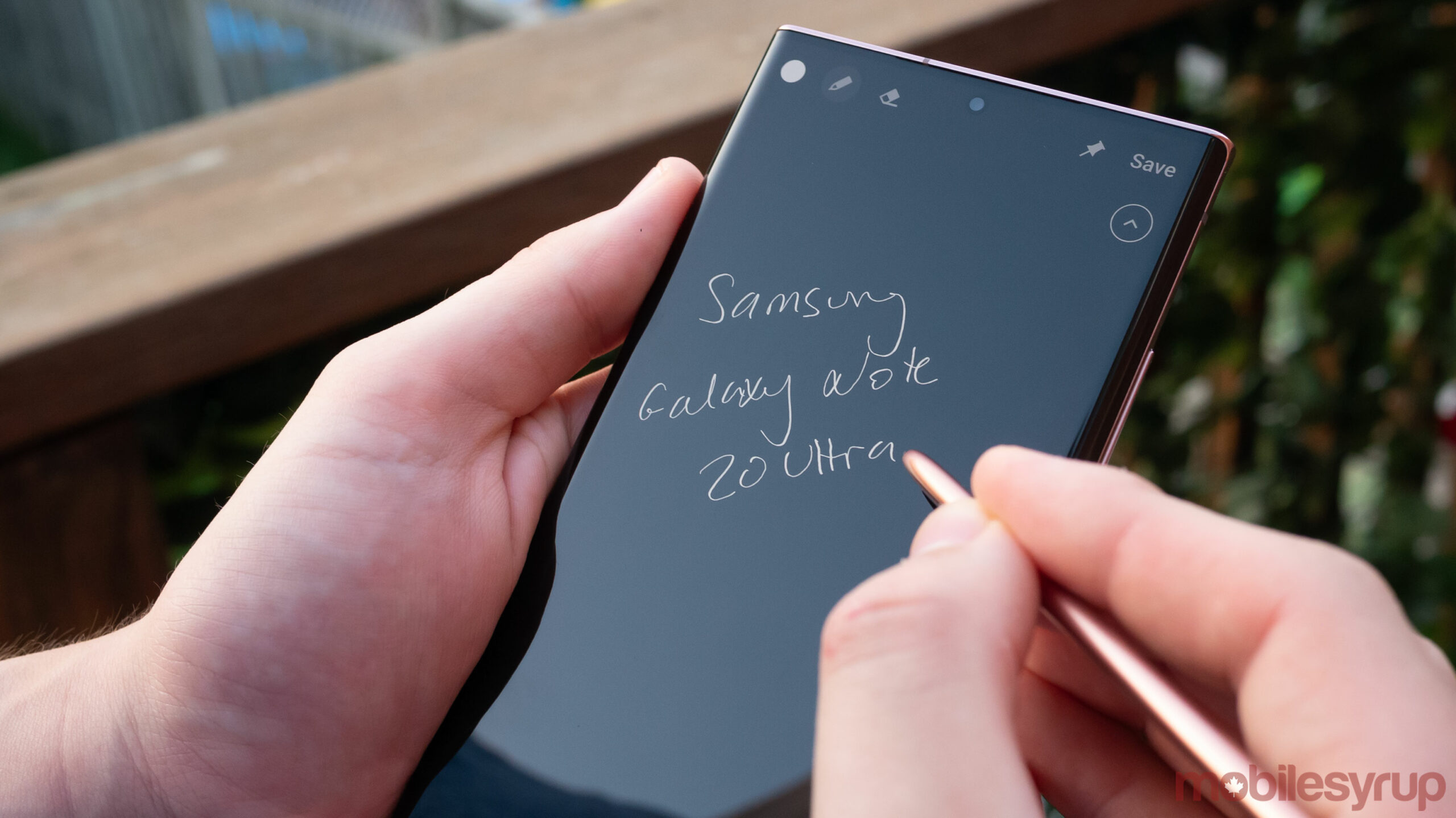 Rumours have circled for a while now that Samsung would put its Galaxy Note smartphone line out to pasture and focus instead on its Galaxy S line.

Although Samsung previously refuted the rumours, the company has since admitted it may not release a Note device this year. However, the ongoing chip shortage appears to be behind the decision, and the company seems committed to the Note line.

Bloomberg reports that during an annual shareholder meeting, Samsung’s co-CEO Koh Dong-jin said it “might be difficult” to release a Note model later in 2021 due to the ongoing chip shortage.

It’s also worth considering that Koh didn’t specifically say chip shortages would prevent a Note launch, only that shortages could make it harder to launch the phone. Koh went on to say that “it could be a burden to unveil two flagship models in a year, so it might be difficult to release [a] Note model in 2H [2021].”

Along with the ongoing Qualcomm shortage, Samsung is having problems making its own chips. It was forced to shut down some of its Texas-based plants due to rolling blackouts. While that may not directly impact Samsung’s flagship phones, it could have ripple effects in the industry as supply continues to shrink.

However, none of this rules out a future Note launch, something that Koh made clear during the shareholder meeting: “The timing of [a] Note model launch can be changed, but we seek to release a Note model next year.”