Could the iPhone finally get a faster refresh rate screen? 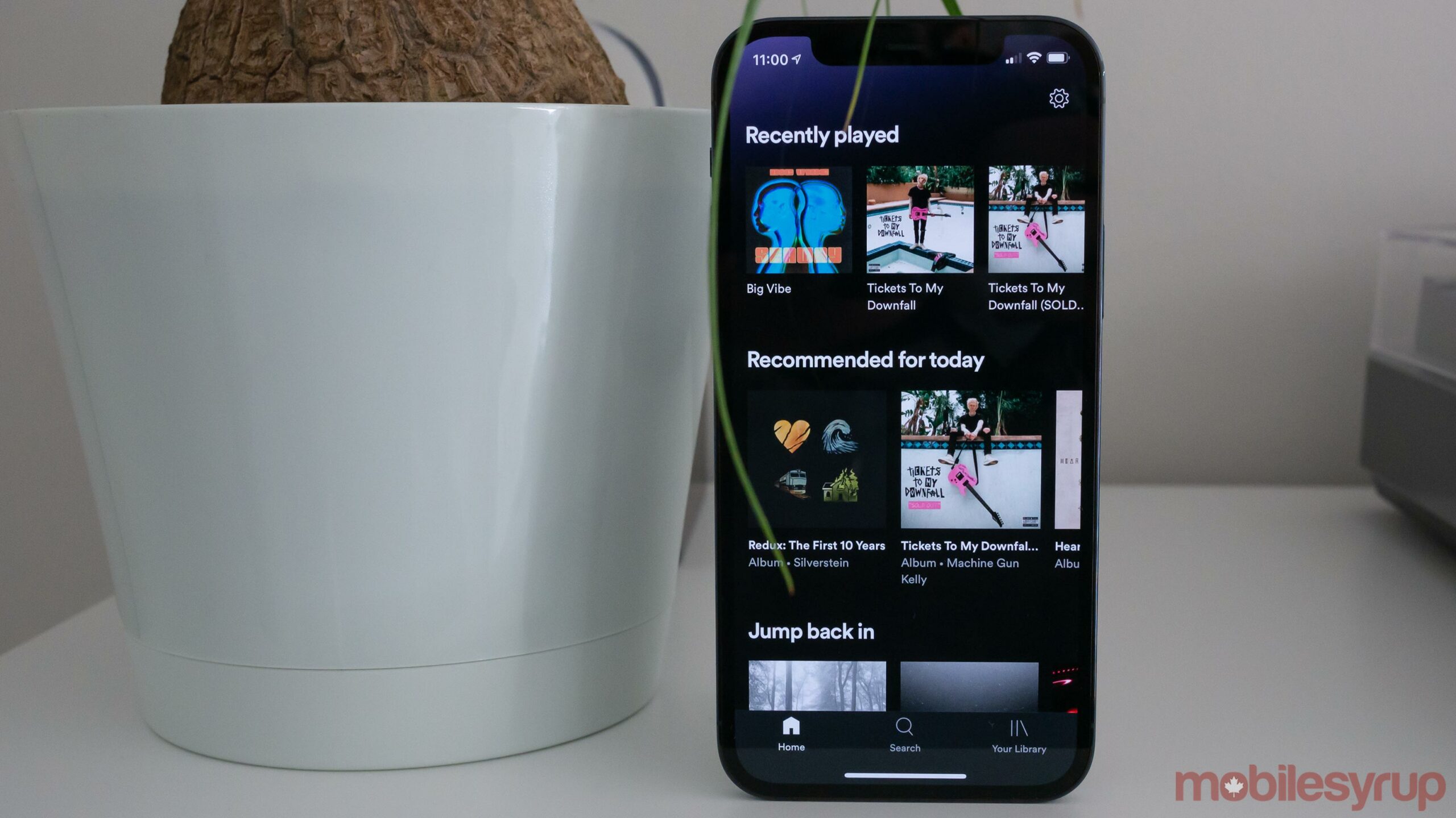 All of Apple’s iPhone 13 models are rumoured to feature a smaller notch, while the smartphone’s high-end Pro versions will come equipped with a LTPO 120Hz refresh rate display.

This latest report from often-reliable analyst Ming-Chi Kuo, as first reported by MacRumors, backs up rumours from several other notable leakers, including Max Weinbach and YouTuber Jon Prosser.

With that in mind, rumours regarding the iPhone 12 Pro and 12 Pro Max featuring a 120Hz screen, also circulated before the devices’ release, but didn’t turn out to be accurate.

Further, all of the phones will include a Lightning connector and Qualcomm’s Snapdragon X60 5G modem. Earlier reports from Kuo indicated that the highest-end iPhone 13 wouldn’t feature a Lightning port, but he appears to be backpedalling on that now.

The analyst also claims that the iPhone 12 Pro Max’s DSLR-like sensor-shift technology will make its way to the entire iPhone 13 series.

Finally, all four 2021 iPhone models will feature larger batteries thanks to Apple integrating the SIM card slot with the motherboard and its Face ID hardware components shrinking. Kuo also says that Apple will likely release a new 5G-capable iPhone SE with a faster chip in the first half of 2022.