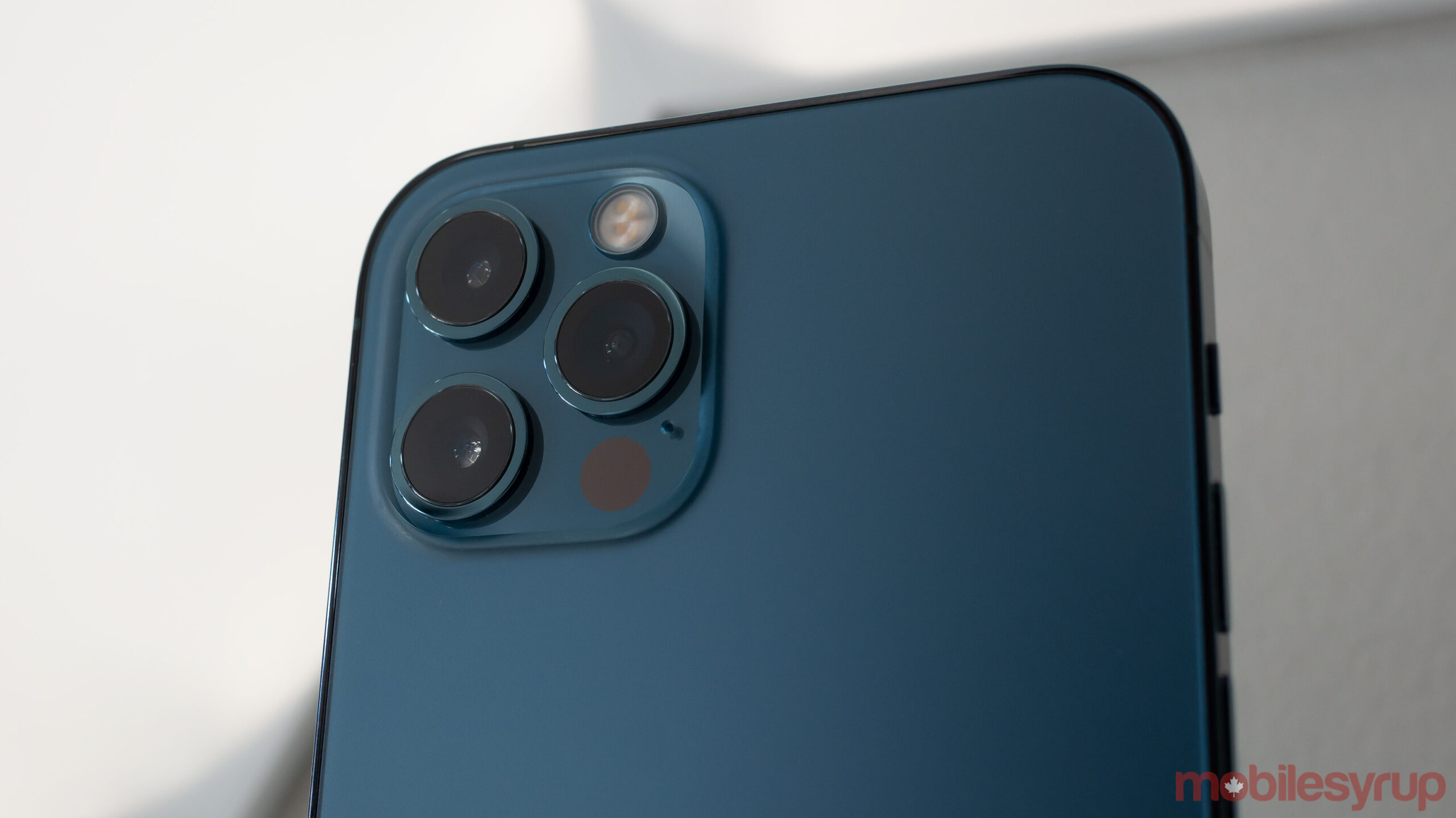 Along with revealing that Apple’s iPhone 13 will feature a smaller notch, a bigger battery and a 120Hz display in the Pro versions, a recent research note from Ming-Chi Kuo also shed light on Apple’s foldable iPhone plans.

According to Kuo, as first reported by MacRumors, Apple could have plans to launch a 7.5 to 8-inch smartphone with a foldable screen in 2023.

Kuo says that Apple releasing a foldable smartphone in 2023 would be dependent on the company solving “key technology and mass production issues” in 2021.

The device is reportedly still in the research stages and could still be cancelled if the tech giant decides the underlying foldable screen technology isn’t good enough.

Previous reports have indicated that Apple is working with Samsung and LG on foldable OLED displays. The smartphone is also rumoured to be compatible with the Apple Pencil.

Given Samsung is already on its second-generation foldable smartphone with the Galaxy Fold 2, it will be interesting to see if Apple finds a meaningful way to build on the direction foldables are currently headed.

As always, it’s important to point out that this is just a rumour and that the device may never see the light of day.