This is arguably more exciting than the Essential acquisition 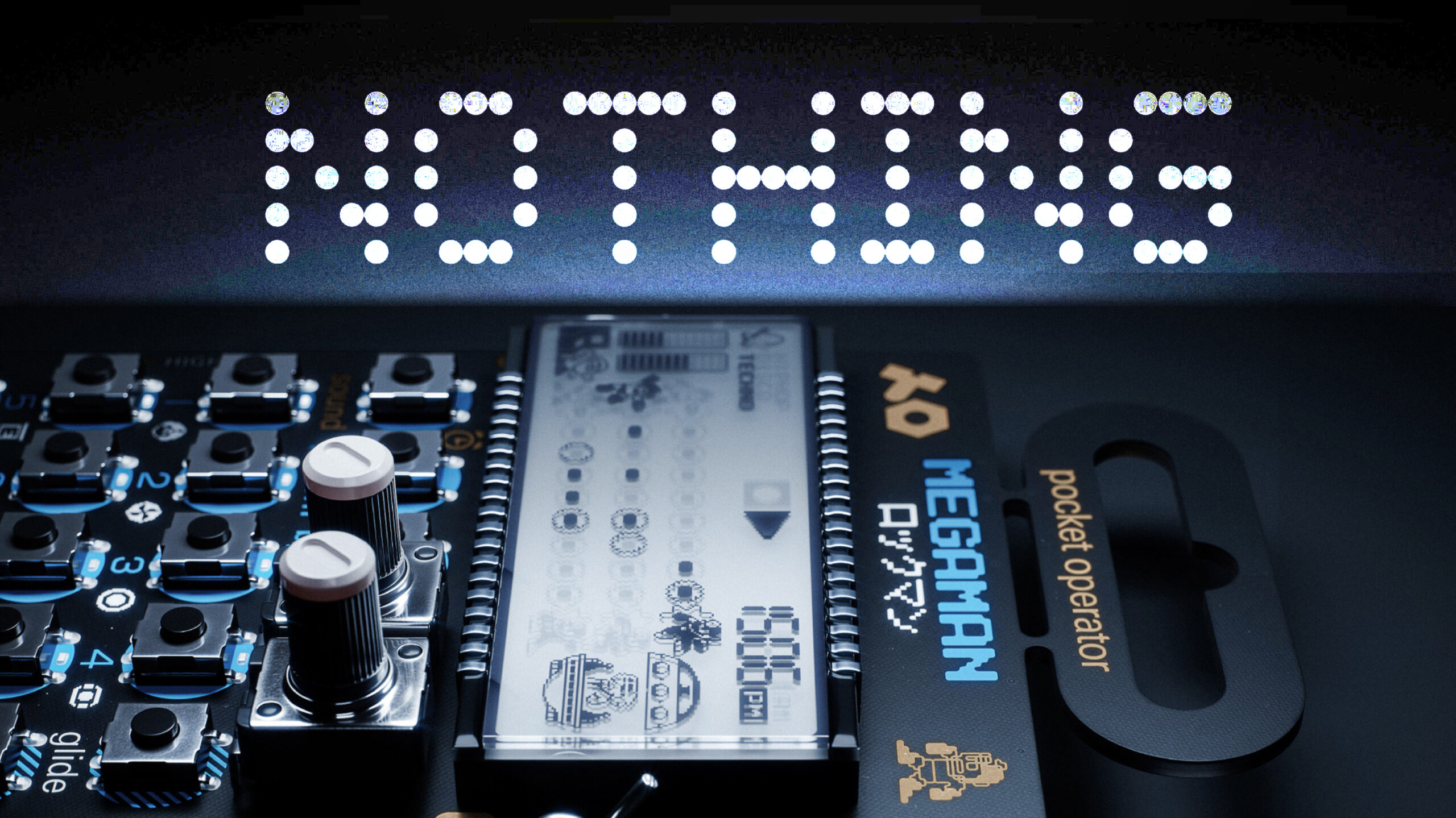 Teenage Engineering is an electronics company based in Sweden that makes cool audio gear like synthesizers. It even recently partnered with Ikea to make a limited-edition collection of home products.

This is huge news for Nothing since Teenage Engineering has some of the best hardware design in the tech game right now. That said, it’s interesting that the company is going after creatives with colourful past projects when all of Nothing’s branding so far has been white and black.

Nothing’s first product is slated to be a pair of wireless earbuds that will come out this summer. It will be interesting to see how much influence Teenage Engineering has on the look of its new products.

Pei’s startup also recently acquired what’s left of Essential. If the company can somehow combine a device like the Essential Phone with Teenage Engineerings style, it’s either going to be incredibly cool, or end up like a new version of the Nextbit Robin.