This brand is starting to get interesting 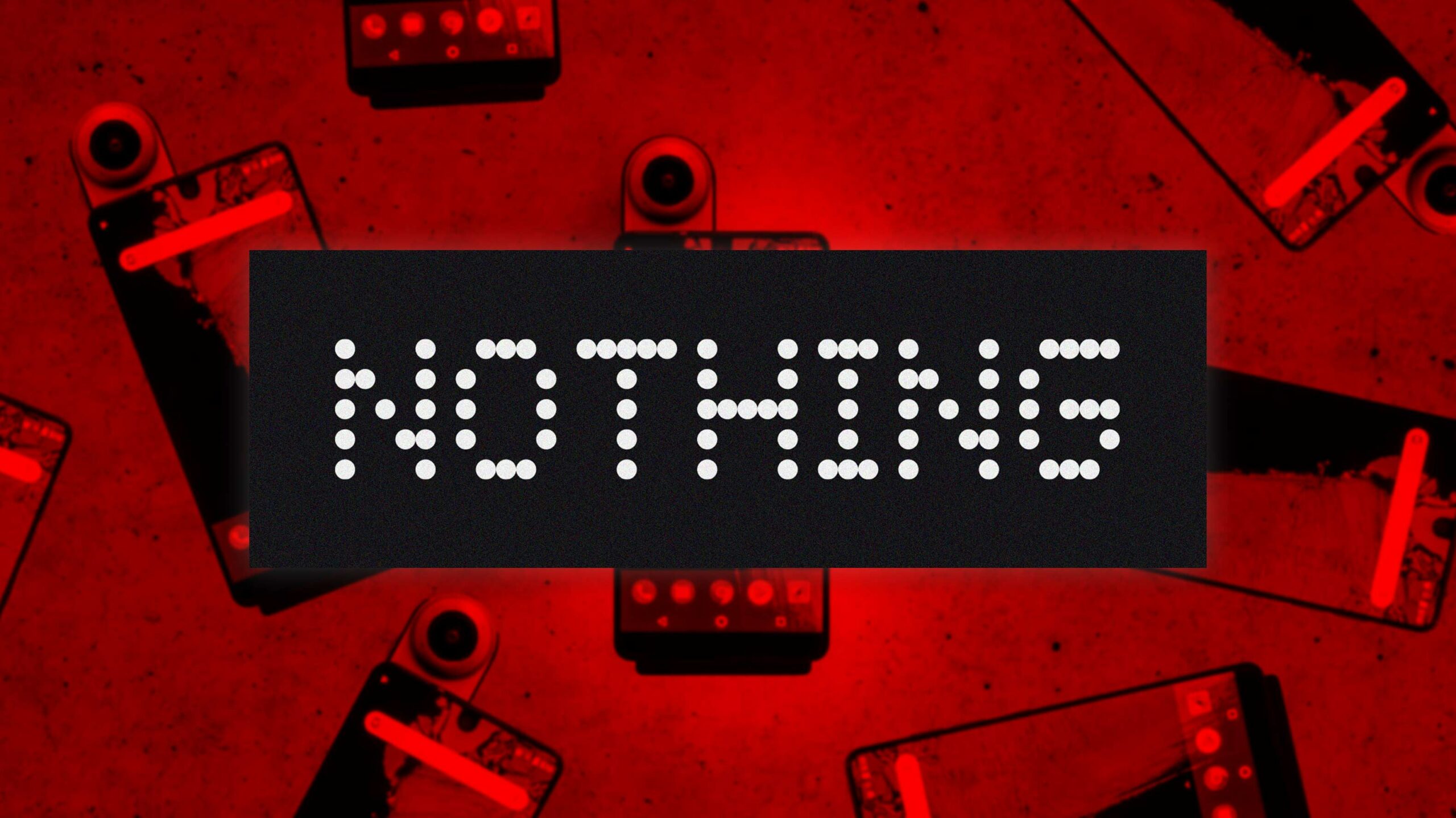 Carl Pei’s ‘Nothing’ is slowly but surely making moves in the tech space with the acquisition of Andy Rubin’s now-defunct Essential brand.

If you haven’t heard of Nothing before, it’s the brainchild of OnePlus co-founder Carl Pei and has its sights set on creating something new in the tech space, starting with a set of wireless earbuds.

Essential, on the other hand, was yet another tech startup with similar lofty ambitions to disrupt the space. However, it started with a smartphone instead of earbuds. It should also be noted that there are allegations Andy Rubin used his power and influence at Google to sexually harass women, resulting in Google firing during him with a $90 million USD (roughly $114 million CAD) payout.

Beyond the tarnished record that Rubin left behind, the company likely owns some enticing patents, and I’ll forever hold the Essential phone as one of the best feeling Android devices ever, so I’m really hoping that Nothing bought the company to use its hardware to make another phone. That said, Essential was also rumoured to be working on a smart home operating system.

Nothing bought Essential in early January, making it unlikely that the purchase will play a part in the company’s first product. Nothing reportedly plans to release a few devices in 2021, so this mystery will likely run its course by the end of the year.