Fitbit says the cost of its premium subscription won't increase 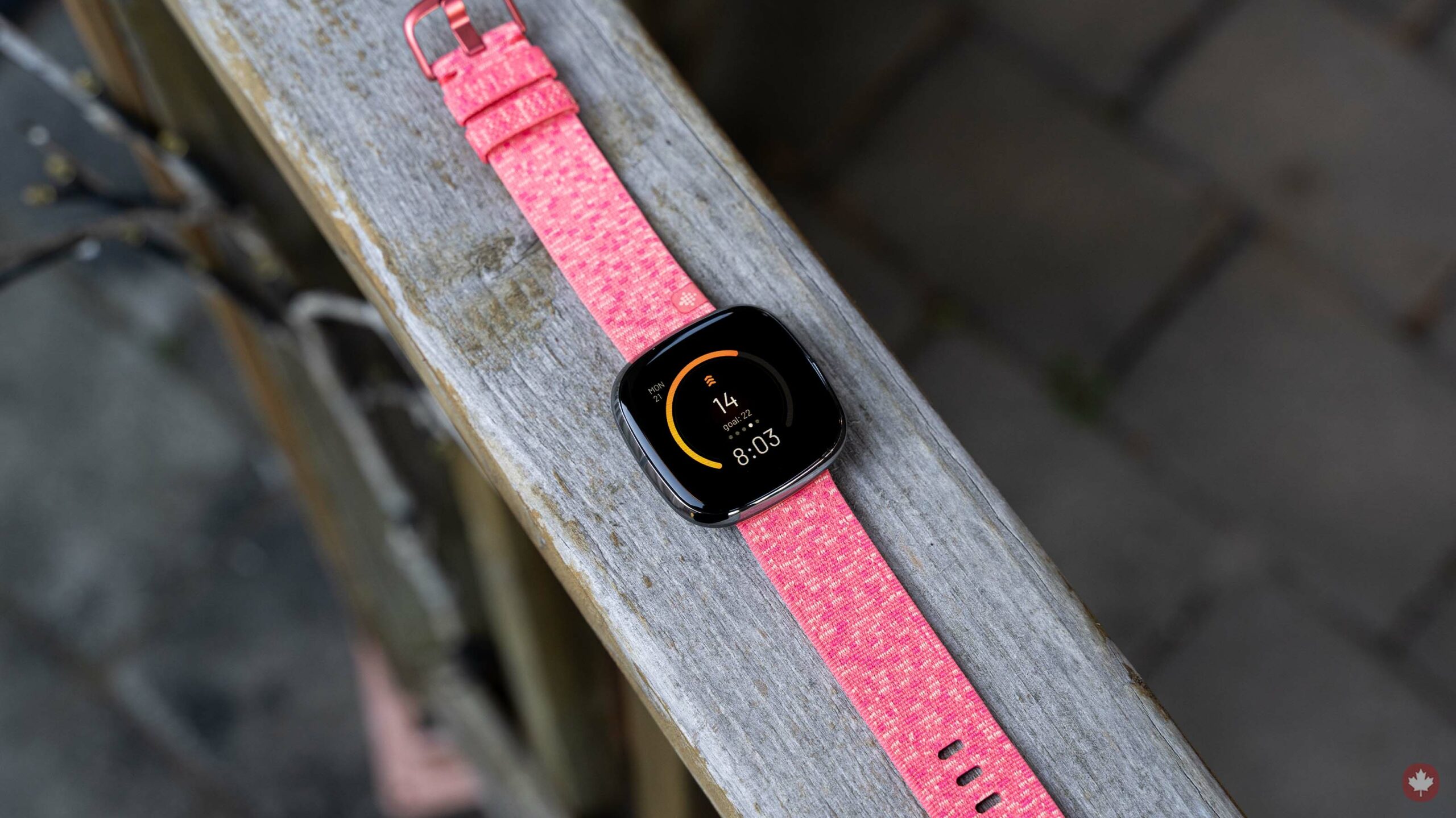 Google will not change Fitbit Premium’s subscription cost and notes it will still continue to protect users’ fitness data.

However, Fitbit users were concerned about the cheapest subscription plan that includes the historical fitness data, which is currently offered for free.

The expansion of Fitbit Premium subscriptions would have followed the tech giant’s commitment to not use consumer data for advertising.

Rick Osterloh, Google’s senior vice-president of devices and services stated in a recent blog post that the company’s goal is to protect Fitbit user privacy as it cares about the wearable maker’s devices and not the fitness data it collects.

According to the statement from Fitbit, the company doesn’t have any plans to announce changes to Premium subscriptions.