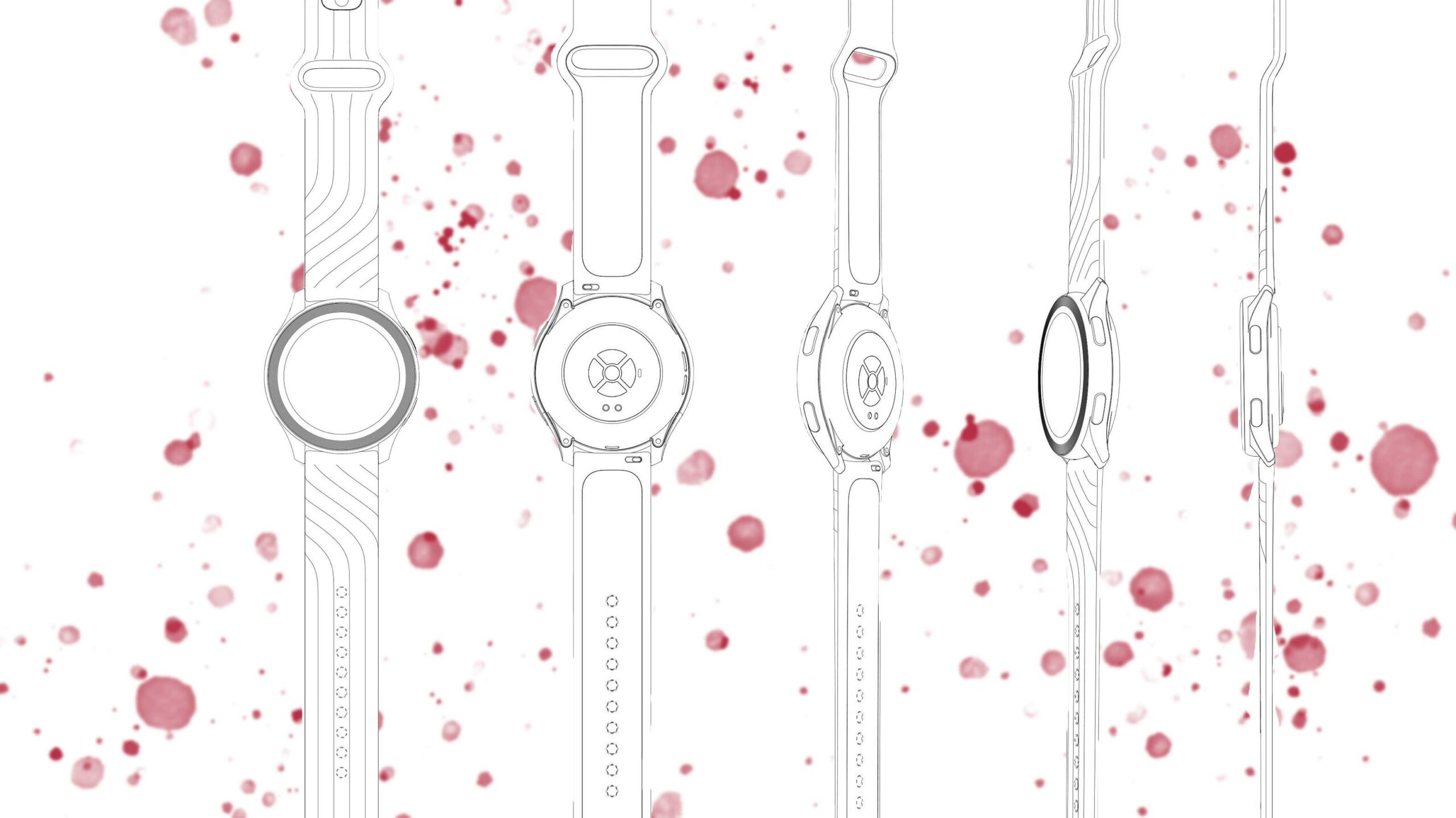 A new batch of design sketches shows off what is rumoured to be an upcoming OnePlus Watch.

The sketches are allegedly from the German patent office and show off a watch with a circular face and two side buttons. There look to be two versions of the watch as well, including a regular one and a more sport-focused design.

The sport model also appears to have a more advanced strap design.

Overall the watch looks simple enough to be interesting, but I’m skeptical if OnePlus will release it in North America. The company often releases its accessories like the OnePlus TV in India, so the watch may end up only being sold there.

That said, Google recently bought Fitbit for $2.1 billion USD (roughly $2.8 billion CAD, suggesting that it’s looking to get back into the wearable space. With this in mind, there’s a possibility OnePlus could be building an Android-based watch in time for a Wear OS resurgence.

Only time will tell, and as March inches closer, we might see something soon as it’s expected that OnePlus will reveal its new Phones that month.