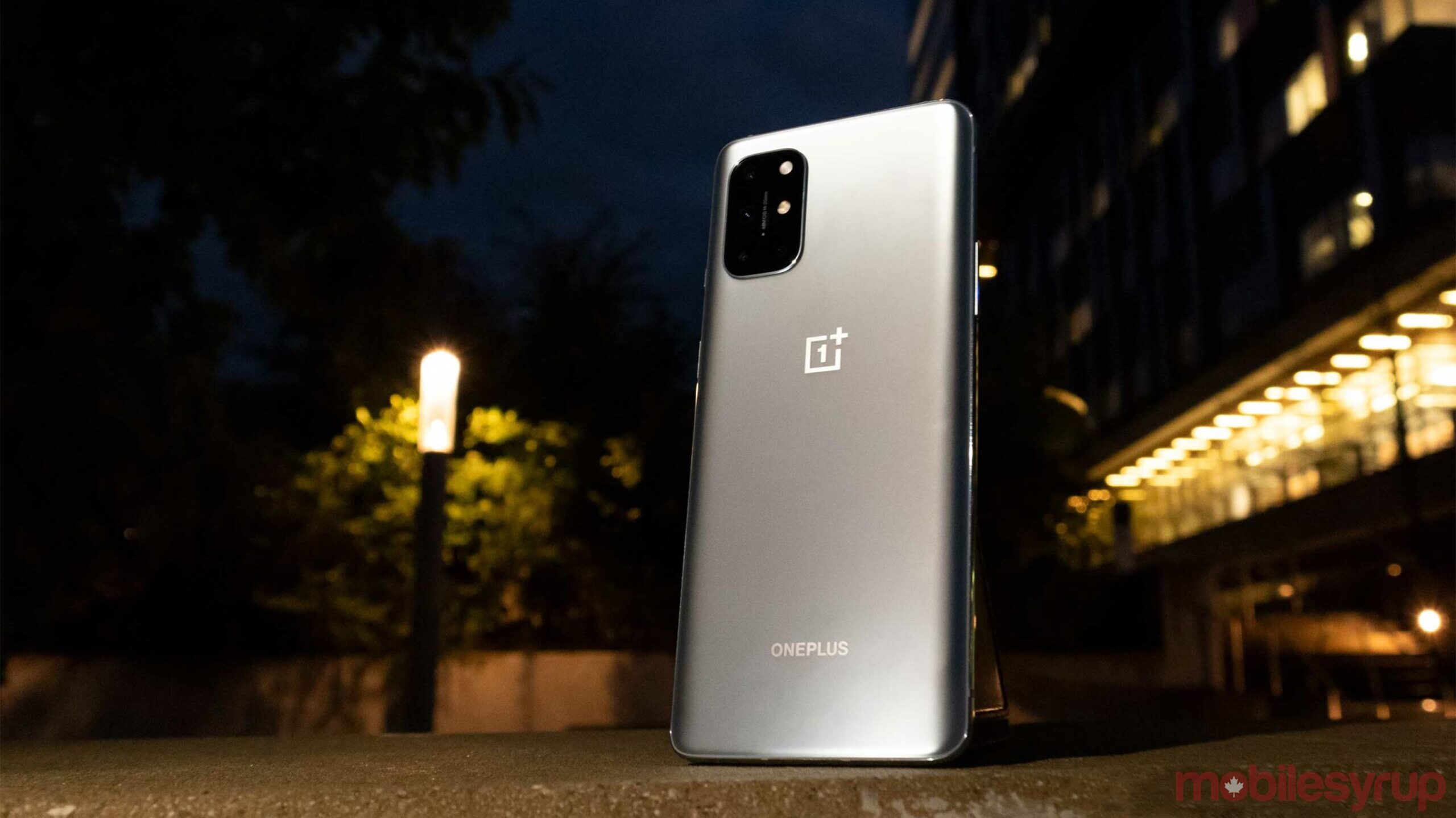 First up, leaker Max Jambor (@MaxJmb) shared on Twitter that the OnePlus 9 and 9 Pro won’t have periscope camera lenses. That may be a disappointment to some fans, especially since many other phone manufacturers are launching devices with a periscope lens. Samsung, Huawei and even Oppo — which is owned by the same parent company as OnePlus and now shares research and development with it — have devices or will launch devices with periscope cameras.

If you want to know if the 9 or 9 Pro have a periscope cam: they do not have one https://t.co/Aewn1uK8h2

For those unfamiliar with the tech, periscope lenses use mirrors to bounce light coming into the camera. This allows companies to place lenses and sensors perpendicular to the lens opening, giving them more space for elements and larger sensors since the camera is no longer constricted by the thickness of the phone (for a better understanding, check out this handy explainer on periscope cameras).

Cameras are one area where OnePlus could stand to improve. The OnePlus 8, 8 Pro and 8T all had decent cameras, but MobileSyrup staff reporter Bradley Bennett noted there were some areas to improve in his reviews. Both the 8 and 8T lacked telephoto lenses and it’d be great to see some zoom hardware in the OnePlus 9, whether that’s telephoto or periscope.

OnePlus 9 series will have 120Hz displays

As for displays, Android Authority reported on a Weibo leak from ‘Digital Chat Station‘ that revealed the screen specs for the OnePlus 9 series. The OnePlus 9 will reportedly have a 6.55-inch Full HD+ (FHD+) flat display, while the 9 Pro will have a curved 6.78-inch panel with a QHD+ resolution.

For those unfamiliar, FHD refers to a resolution of 1920 x 1080 pixels, while QHD is 2560 x 1440 pixels. The ‘+’ monicker essentially means the display has more pixels, but not enough to bump into a different resolution group. For example, the Samsung Galaxy S21 Ultra has a QHD+ display with a resolution of 3200 x 1440 pixels thanks to its tall 20:9 aspect ratio. Although we don’t know the exact resolution of either OnePlus device yet, we know they will be larger than FHD and QHD respectively.

The Weibo leak also mentioned both phones will offer screens with 120Hz refresh rates, hole-punch front camera cutouts and possibly a 4,500mAh battery. It isn’t clear if that battery size applies specifically to the OnePlus 9, or both devices. Last year’s OnePlus 8 series had different battery sizes for the 8 and 8 Pro — I’d expect the same will happen with the OnePlus 9 series.

We’ll likely learn all the details sometime in March, when OnePlus is expected to reveal the new devices. Further, the company could have a third entry-level ‘OnePlus 9E‘ in the works that will launch alongside the 9 and 9 Pro.