Apple could be working on a MagSafe iPhone 12 battery pack

Another useful MagSafe accessory might be on the way 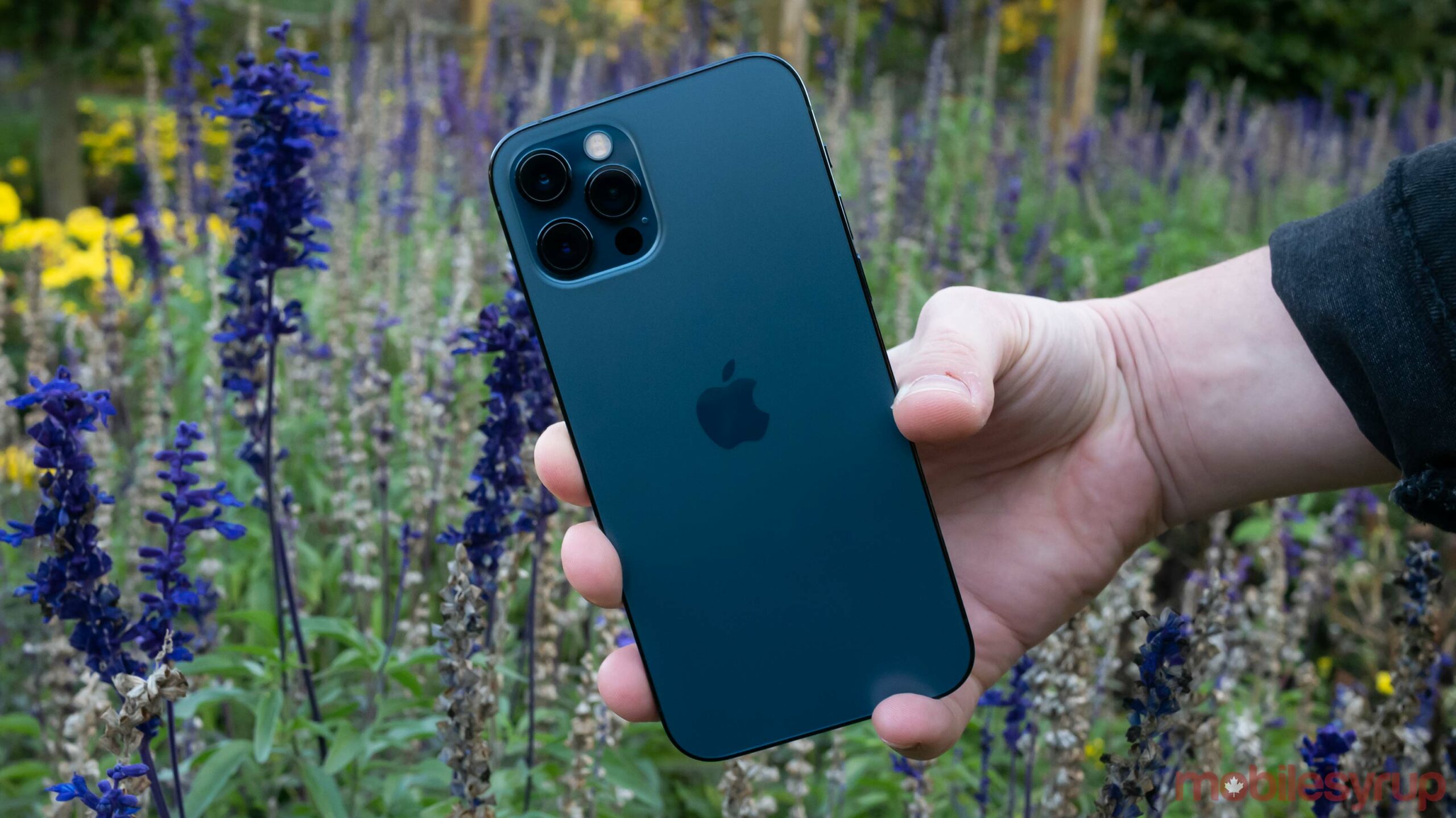 It looks like Apple could be working on a line of iPhone 12 MagSafe battery pack accessories.

As first reported by WCCFtech, code in the second iOS 14.5 beta mentions a new “Mobile Charge Mode” for the iPhone 12.

According to WCCFTech contributing writer, Steve Moser, this could indicate the company is working on a battery pack that attaches to the iPhone 12 via MagSafe and that maintains the smartphone’s charge at 90 percent to ensure “battery efficiency.”

You think it’s talking about something like this? pic.twitter.com/qKwfvXHjAZ

Of course, it’s important to keep in mind that this is a simple line of code included in an iOS beta and isn’t an accurate indication that a battery pack is coming for certain.

There’s a possibility the company could have plans to offer a battery pack that magnetically attaches to the rear of the iPhone 12 as an alternative to a Smart Battery Case.