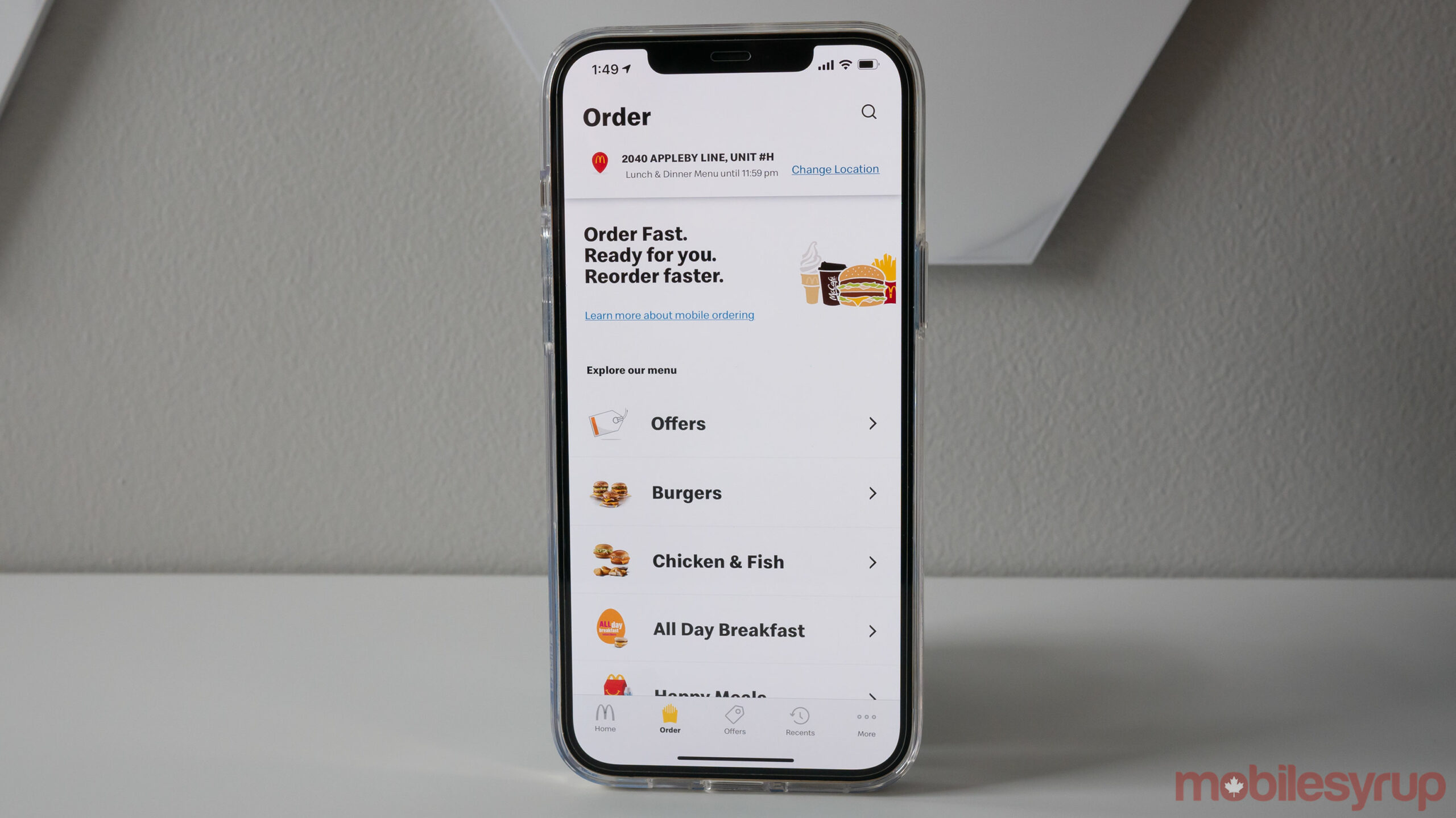 The fast-food giant has offered this deal in the past, though this time it appears to limit the offer to medium coffees instead of allowing large or extra-large coffees.

As with every McDonald’s deal I’ll write about for the rest of my life, it’s important to remind MobileSyup readers that I was scammed out of roughly $2,000 through the company’s app. Since then, the app’s security has not improved drastically.

For example, it still doesn’t feature two-factor authentication, though the company did add Apple Pay support to its iOS app back in March 2020.

Update 08/04/2020: This story has been updated to reflect that the deal is now available.

Chicken McNugget-shaped Among US character sells for almost $100,000