Hopefully, this will help curb the fraud that is rampant in the app 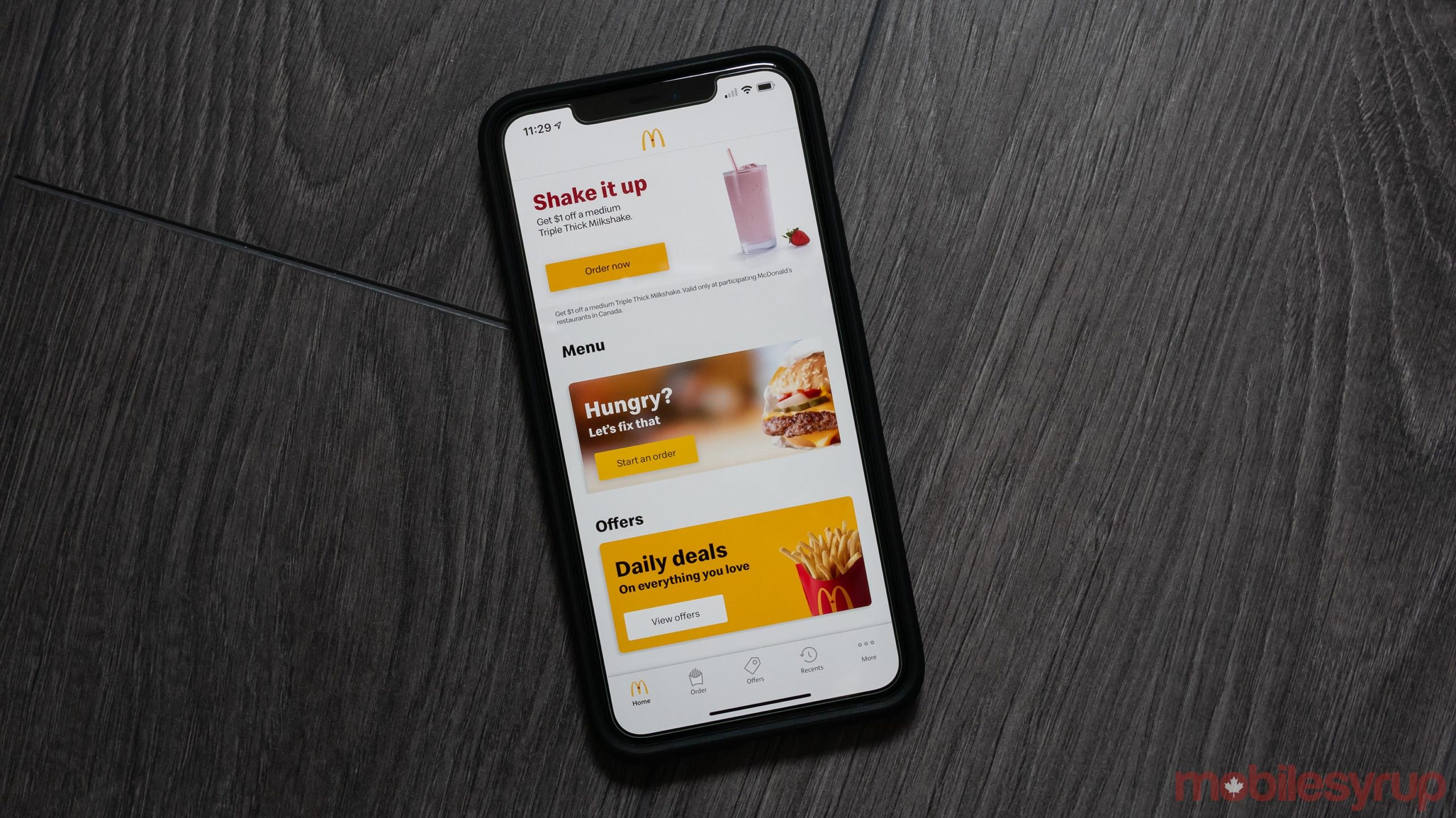 McDonald’s has finally brought Apple Pay to its iOS app.

Until now, McDonald’s My McD’s app, which launched back in the fall of 2017, only accepted Visa, Mastercard and American express for in-app purchases. Visa Debit and Debit Mastercards were later added in August of 2018 as additional payment options.

Several Canadians have lost hundreds of dollars through fraudulent transactions made through the McDonald’s app. In my case, a fraudster (or multiple scammers) purchased over $2,000 worth of McDonald’s with my My McD’s account.

While I eventually got my money back after making a fraud claim through my bank, it took quite a while since the transaction was made with a debit card and not a credit card (typically using a credit card online is far more secure).

McDonald’s has always maintained that its mobile ordering app is secure. While it’s still unclear exactly how accounts are getting compromised, the fast-food company doesn’t feature even basic protection in its app. For example, 2-factor authentication, protection from credential stuffing and even basic location-based notifications, all common mobile ordering app features, aren’t included in the My McD’s app.

Apple Pay has been supported by the U.S. version of McDonald’s app for several months now. It’s unclear if McDonald’s also has plans to bring Google Pay to its My McD’s app.