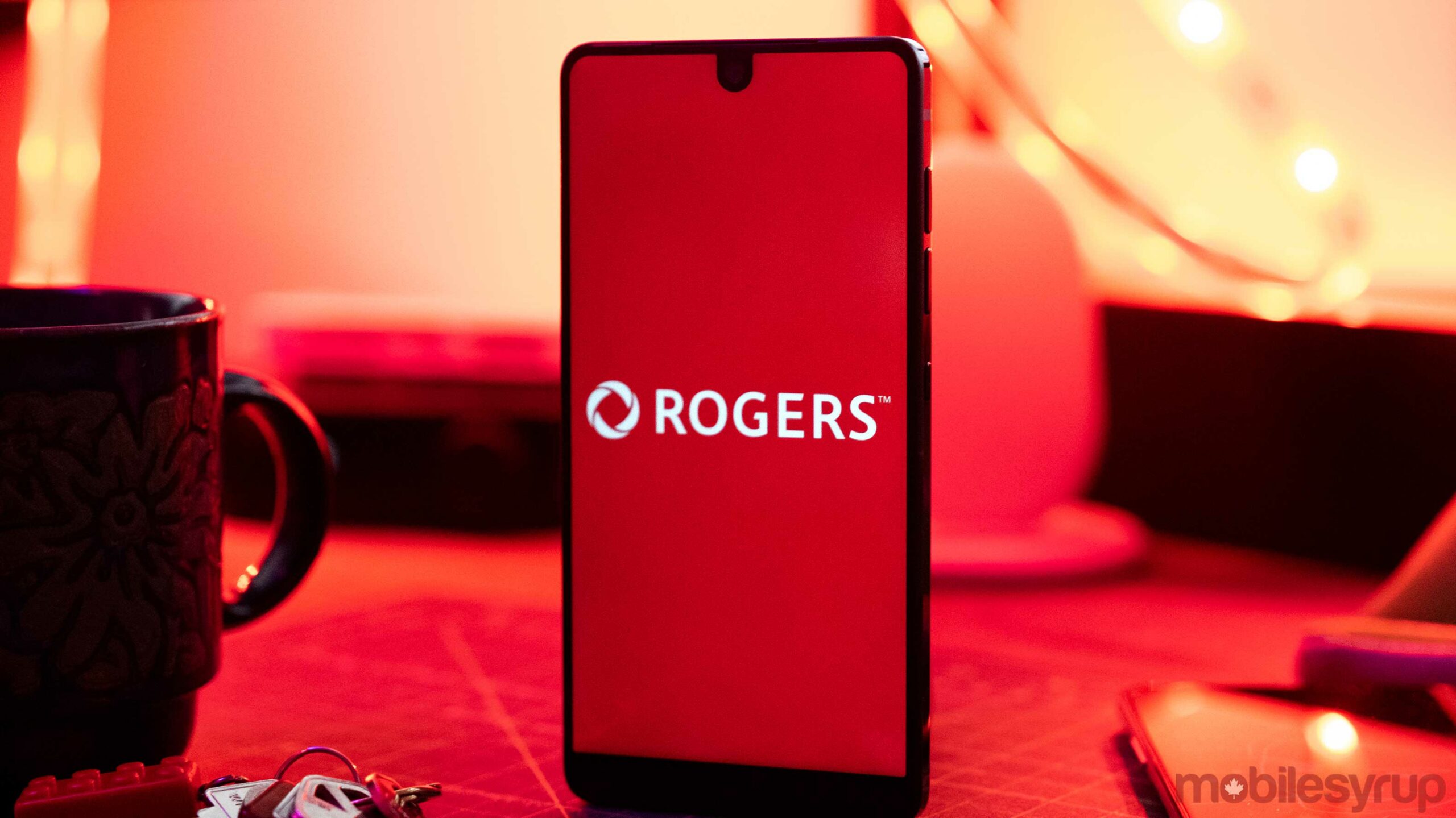 This is a slight decrease from the 131,000 postpaid wireless net additions the carrier reported in Q4 2019, according to Rogers’ Q4 2020 quarterly earnings report released on January 28th.

“Rogers continued to see sequential improvement in Q4, finishing the year with solid efficiency gains across all of our businesses, a strong balance sheet, solid Wireless postpaid net subscribers, and continued momentum in cash flow growth in our cable business,” said Rogers CEO Joe Natale in the report.

The carrier also reported 40,000 prepaid net losses. Rogers now has a total of 1,260,000 prepaid subscribers. Total wireless subscribers at Rogers and its sub-brands is now a combined 10,943,000.

Rogers also reported a postpaid churn rate of 1.19 percent, which is a decrease from the 1.26 percent reported in the same period a year ago. Churn rate is the percentage of subscribers who discontinue their subscriptions in a month.

“The five percent decrease in blended ABPU this quarter was primarily a result of the declines in roaming and overage revenue, partially offset by an ongoing shift as subscribers finance new, higher-value device purchases,” Rogers notes.

Further, the carrier’s total revenue for the quarter decreased by seven percent, which it says was largely driven by an eight percent decrease in wireless service revenue.

Rogers states that the nine percent decrease in blended ARPU and eight percent decrease in wireless service revenue was the result of lower roaming revenue and a decrease in overage revenue due to strong customer adoption of its Rogers Infinite unlimited data plans along with lower wireless data usage as customers spent more time at home on Wi-Fi.

During a call with investors, Natale said Rogers saw the most successful Black Friday yet but outlined that COVID-19 restrictions affected Boxing Week sales. Natale noted that this led to the decrease in wireless revenue towards the end of the quarter.

In terms of 5G, the carrier noted that the capabilities are here in terms of the launch of its standalone core. Natale stated that unlike 4G and 3G, the next generation of wireless technology is expected to come in portions.

Natale also stated that amid the COVID-19 pandemic, the carrier has garnered a relationship with the government and federal regulators. He noted that he had a conversation with Innovation Minister François-Philippe Champagne, who recently replaced Navdeep Bains, and believes that Champagne’s business knowledge makes him a good fit for the role.

Executives outlined that COVID-19 lockdowns continue to impact longer-term visibility. For instance, since lockdown measures in Quebec and Ontario will continue into February, Rogers is expecting to see a quieter Q1 compared to previous years.