Inuktitut is spoken by around 40,000 Inuit across Inuit Nunangat 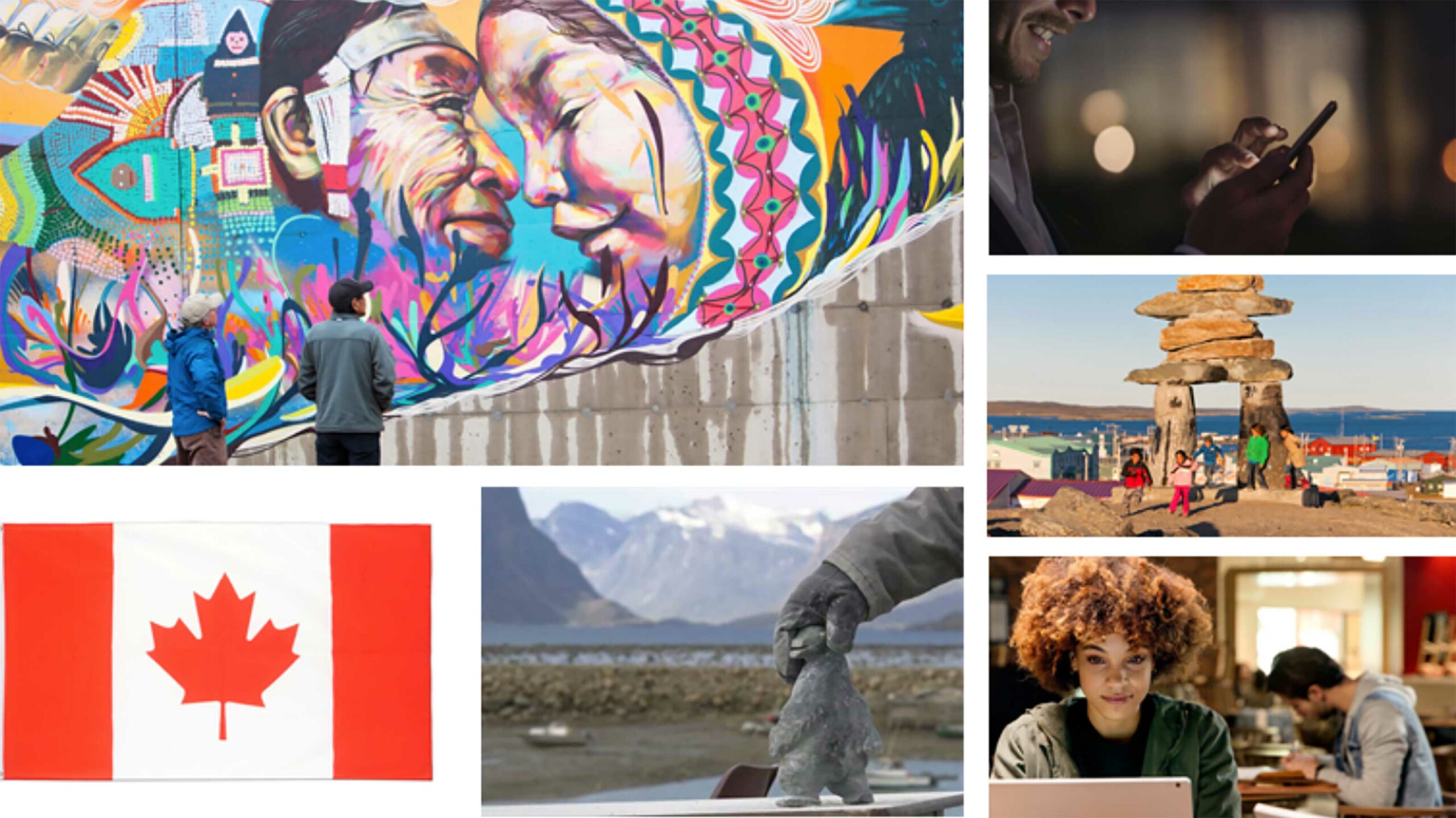 Microsoft has rolled out support for Inuktitut to its Translator app.

This will allow users to translate the 70-plus languages supported in the app to or from Inuktitut, the primary dialect of the Inuktut language.

Microsoft says it worked with the Government of Nunavut to implement Inuktitut support.

Inuktitut is spoken by approximately 40,000 Inuit across Inuit Nunangat, the Inuit homeland in Canada, with 70 percent of Nunavut residents speaking the dialect.