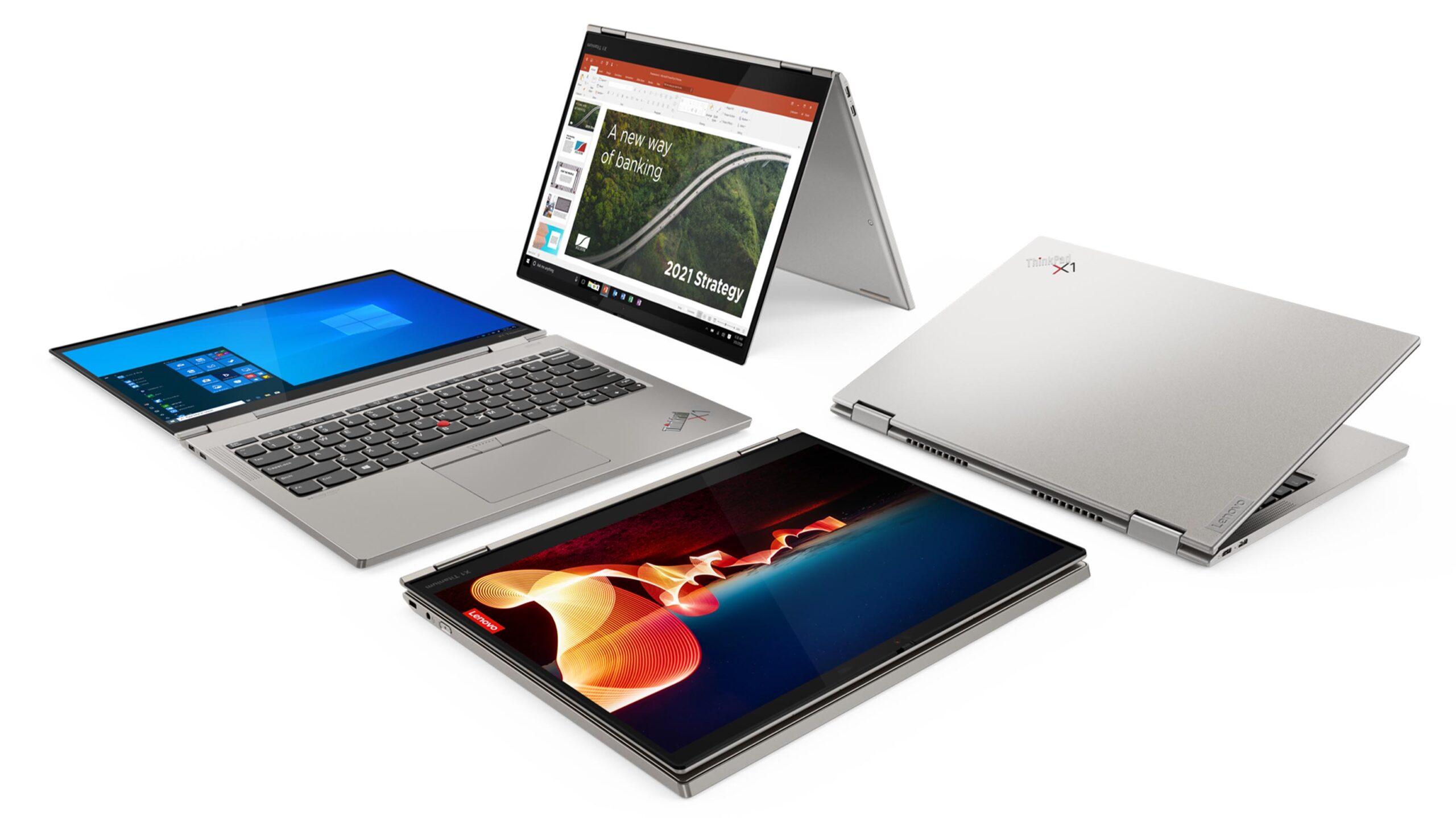 Lenovo unveiled a slew of new laptops at CES, including its thinnest ThinkPad ever.

The X1 Titanium Yoga (pictured above) measures in at just 11mm thick, making it the thinnest ThinkPad Lenovo’s ever made. It sports a 3:2 aspect ratio, 12.5-inch “low power” display that supports Dolby Vision HDR and Dolby Atmos speakers. 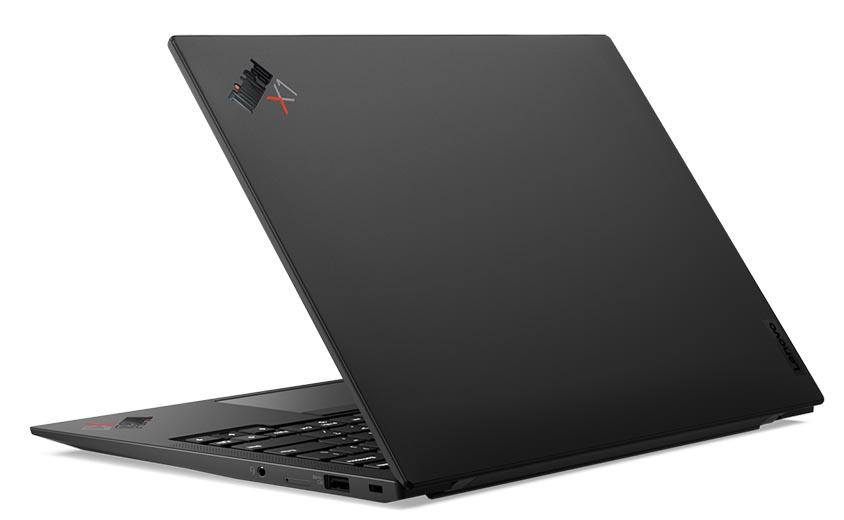 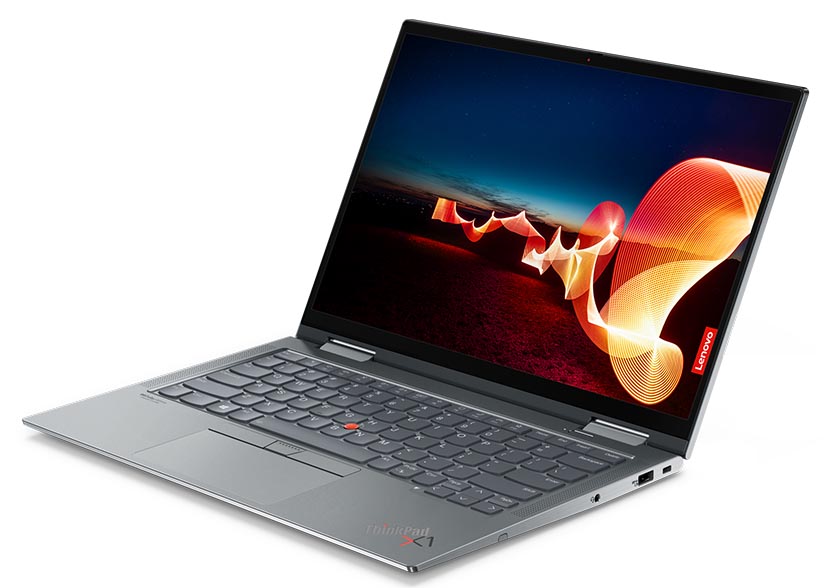 Finally, the ThinkPad X12 Detachable looks like Lenovo’s take on the 2-in-1 format popularized by Microsoft’s Surface line. 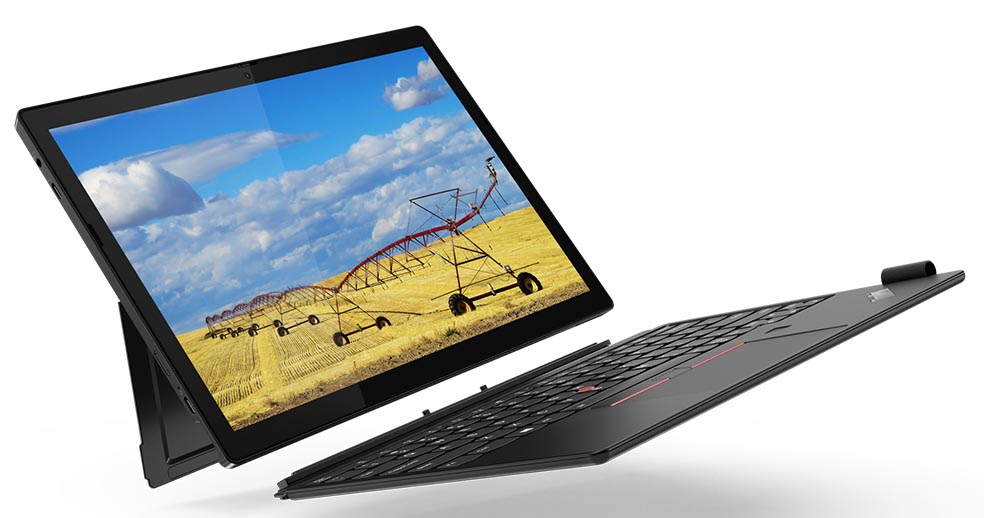 Lenovo says all its new ThinkPad X1 models include 5G-ready options (or 4G LTE for those in areas without 5G coverage), Wi-Fi 6 and more. Pricing can be found below:

You can learn more about Lenovo’s CES 2021 announcements on the company’s website.