Cogeco internet is down in Ontario again (Update: Resolved)

Cogeco says it's working to resolve the problem 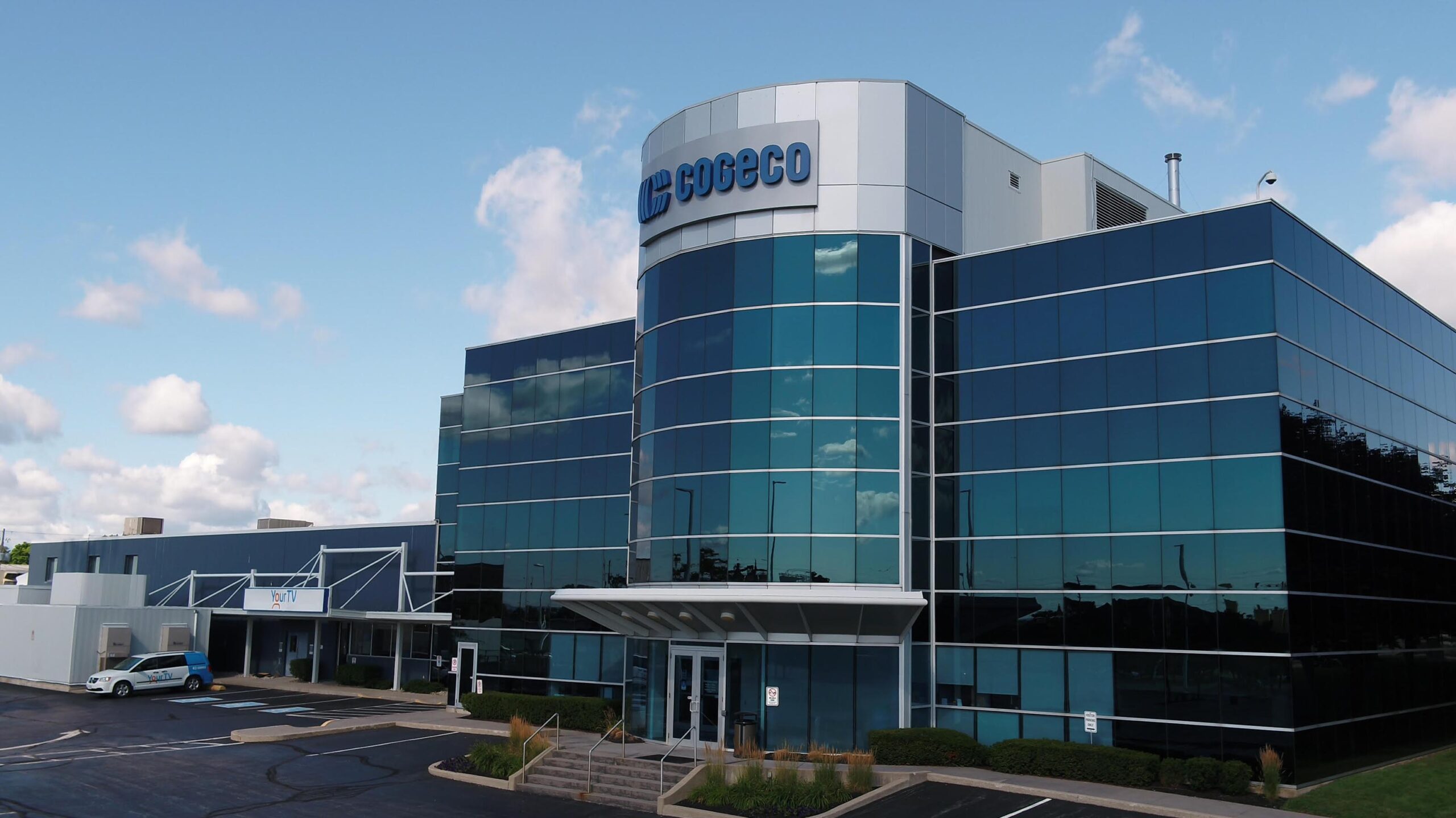 Update 01/08/2021 at 1:20pm: Cogeco says that it has implemented solutions to resolve the outage and that customers should begin seeing their services restored. Further, the company stressed that the outage was part of a broader issue not exclusive to Cogeco.

Cogeco customers in Ontario are stuck without internet once again.

For the second time this week, Cogeco’s internet stopped working in southern Ontario. The Montreal-based telecommunications company issued an outage report on its website noting that a “major outage is currently affecting our customers in Ontario.”

Along with the update on its website, the Cogeco Twitter page (@cogecohelps) replied to several complaints noting that the team is looking into the outage. The company says it will post an update once the issue is resolved.

Hi Judith, unfortunately we are experiencing an issue throughout our service areas. Our team is working on a resolution as we speak. Apologies for any inconvenience. Thank you #Cogeco ^Cole

Some users have posted that their Cogeco internet is still up and running. The website Down Detector shows that most of southern Ontario is impacted.

In a statement to MobileSyrup, Cogeco noted that it was “aware of an issue outside of our network” causing the issue and it’s working to mitigate the problem.

If you’re a Cogeco subscriber, you’ll want to keep an eye on Cogeco’s Twitter page, website or on MobileSyrup for the latest updates about the outage.