It looks like this trim isn't cancelled after all 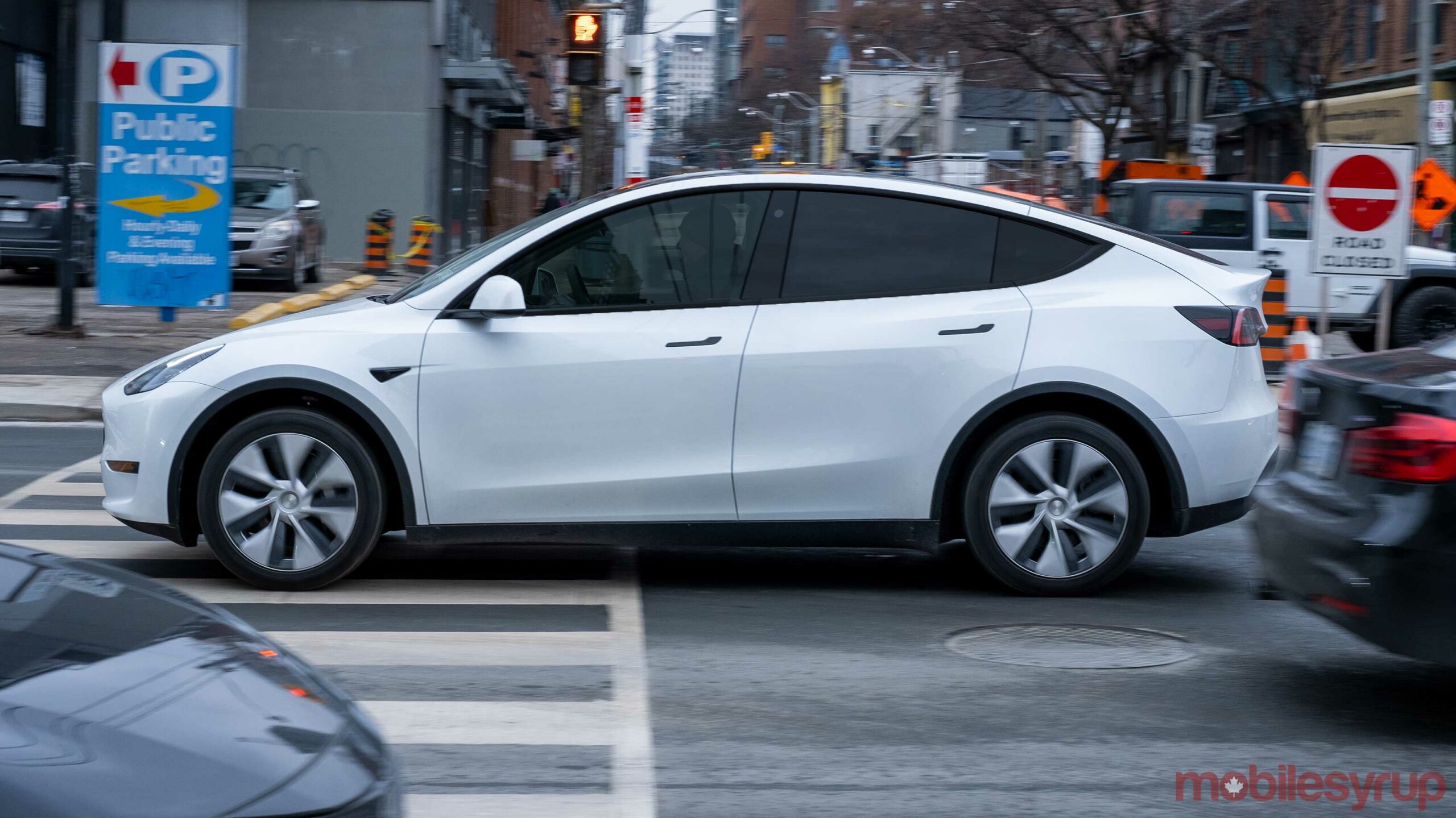 Tesla has added a cheaper tier Model Y crossover to the mix with a $56,290 CAD price tag.

This is a significant price drop compared to the car’s previous base cost of $69,000 for the ‘Long Range’ trim.  That said, it’s not all roses since the Standard Range option only has an estimated range of 393km.

Along with the added trim package, Tesla has also unlocked the option for people to order the crossover with an optional third tow of seating, making the Model Y a seven-seater. These seats can be folded along the back of the car to still provide some room for cargo. This add-on is an extra $4,000 CAD.

When Musk announced the Model Y back in 2019, the Standard Range trim was slated to have a range of around 370km and a $51,915 CAD price. Then, in the summer of 2021, Musk tweeted that the Standard Range was cancelled since its range was too low.

Now, in 2021, the Standard Range Model Y is back. If you order one today, Tesla has an estimated delivery of between 2-5 weeks, so you won’t be getting it right away.

If you’re wondering if this car applies for the $5,000 Canadian EV rebate, it doesn’t. To apply for the rebate, the car’s base model would need to be under $45,000. If you want to find out more about the rebate, you can read out explainer here and check out the full government-approved list here.

Source: Tesla Via: The Verge