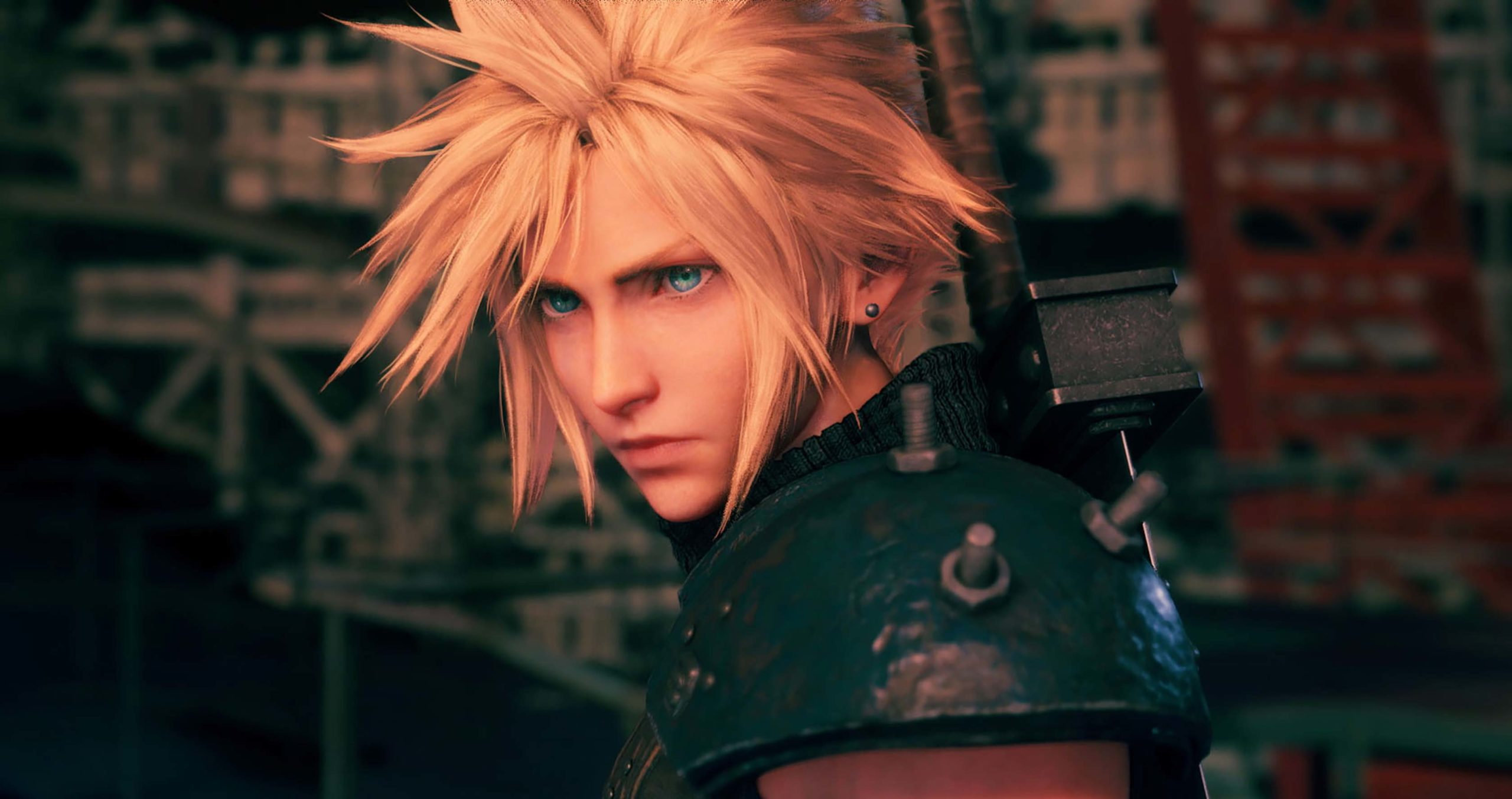 Now that the 2020 Game Award nominees have been announced, it’s a great time to look back at all of the games you’ve played this year.

This year, I surprisingly really didn’t get into a lot of video games.

I primarily voted for SuperGiant Games’ Hades in every category, though I also voted for Spider-Man: Miles Morales whenever possible because I consider it my game of the year.

While 2020 was generally awful in other respects, this was a pretty good year for gaming with notable releases like The Last of Part II, Ghost of Tsushima, Assassin’s Creed Valhalla, Doom Eternal and the game a lot of people waited years for, Final Fantasy VII Remake.

On top of that, we still have one more big game release coming this year, with Cyberpunk 2077 launching on December 10th, the same day as the Game Awards.

The MobileSyrup is wondering what your game of the year is? Further, are there any titles you’re excited for next year? Let us know in the comments below.

Ghost of Tsushima Director’s Cut will arrive on August 20th