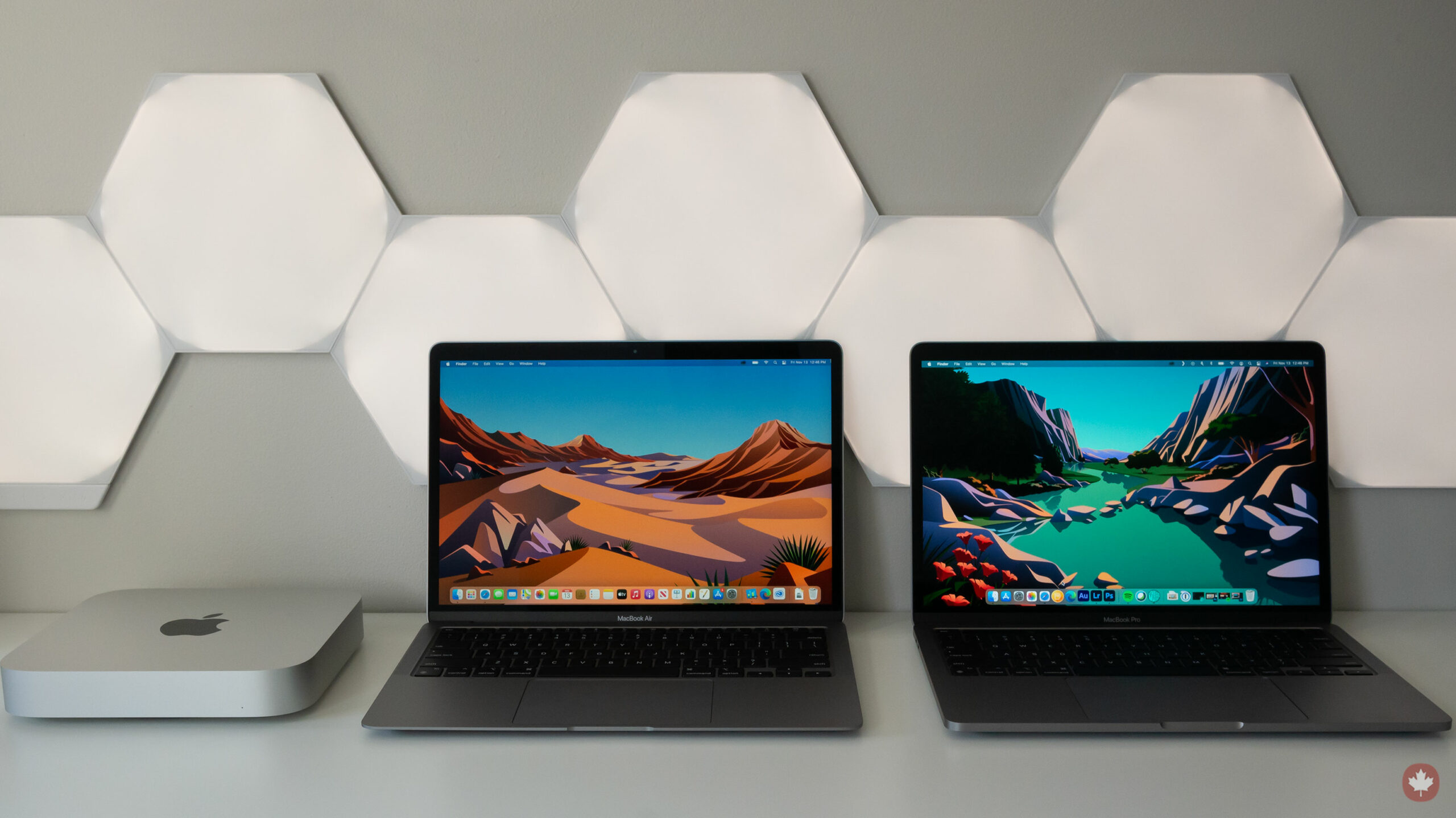 Apple’s vice president of software engineering, Craig Federighi, says that the ARM version of Windows could run natively on Apple’s new M1 Macs, but ultimately it’s up to Microsoft.

In an interview with Ars Technica, Federighi and other Apple execs discussed the new Apple Silicon initiative and the first chip to come from it for Macs, the new ARM-based M1. Overall, it’s an incredibly interesting read, so if you want to know more about the M1’s design, architecture and performance, definitely check out the full interview.

The interview touched on Windows on M1 Macs, which currently isn’t an option. Federighi points out that it’s up to Microsoft to license the ARM version of Windows since the company’s current licensing set up doesn’t allow the ARM version of Windows 10 on devices unless the manufacturer pre-installs it. In other words, no ARM Windows 10 on M1 Macs. When The Verge asked Microsoft if it had plans to change the ARM Windows 10 licensing policies, the company said it had “nothing further to share at this time.”

Federighi stressed that the M1 Macs have the “core technologies” for Windows on ARM to run natively, but it’s “really up to Microsoft.”

For now, Federighi points to other solutions like ‘CrossOver’ as potential solutions. CrossOver uses a WINE-like layer to run 32- and 64-bit x86 Windows apps. However, Ars points out that CrossOver isn’t as consistent as virtualization software like Parallels or VMWare on Intel Macs.

Cloud-based solutions could also help bring Windows apps to M1 Macs, and while there’s not much available yet, this could be more likely than people think. Previous rumours suggested Microsoft was working on a cloud-based app streaming solution for its upcoming Windows 10X system — if that’s true, it wouldn’t be hard for the company to branch it out to Macs, especially the new M1 variants.

Those interested in learning more about the M1 Macs can check out the full Ars interview here, or MobileSyrup’s own coverage here.