In place of in-person audiences, this year's show will have 'live in-game experiences' and 'interactive extensions on leading streaming platforms' 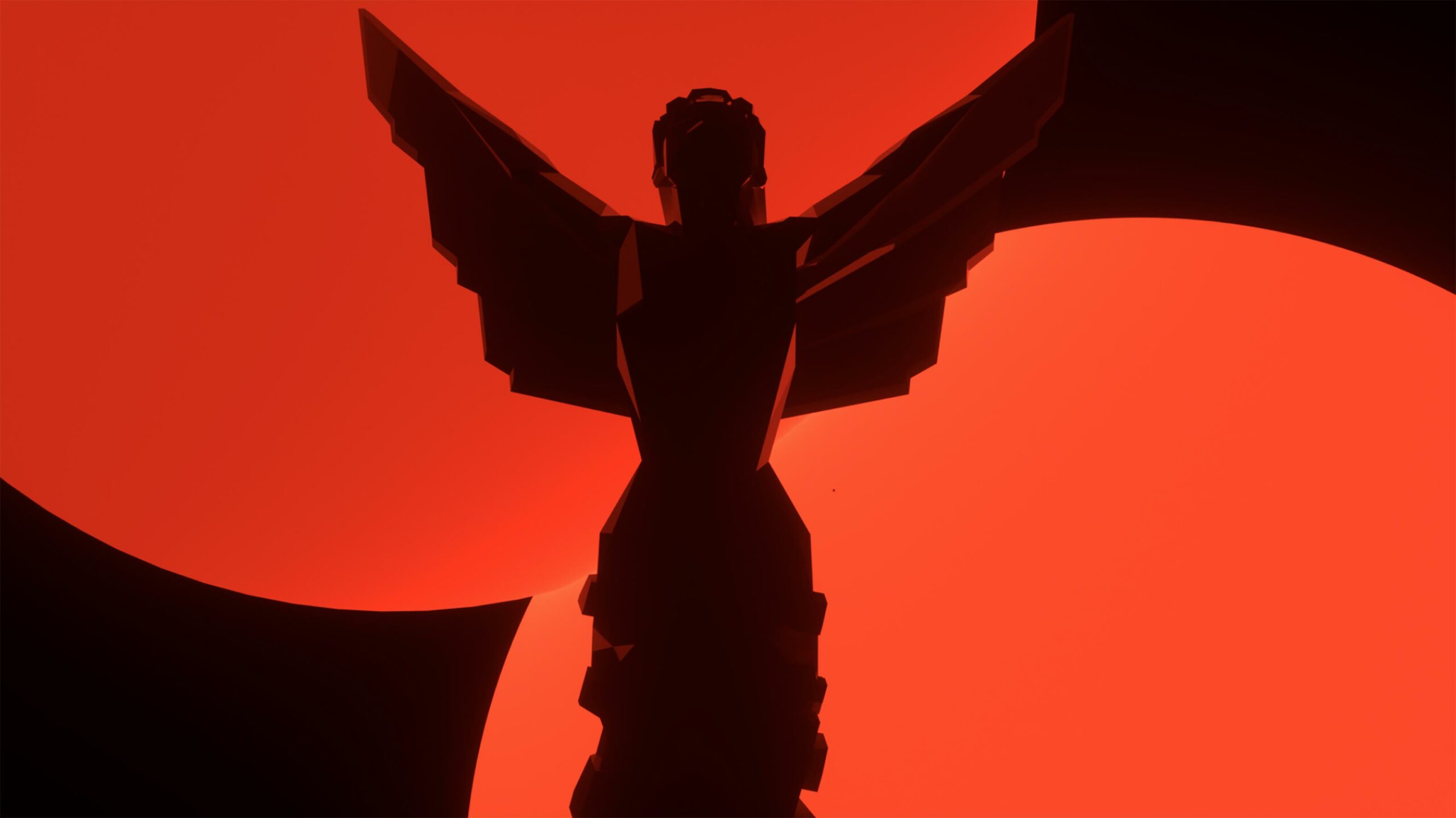 This year’s Game Awards ceremony will be held digitally this year on December 10th amid the COVID-19 pandemic, Geoff Keighley, the Toronto-born host and producer of the show, has announced.

While Keighley had confirmed to IGN last month that the Awards were indeed proceeding amid the global health crisis, he didn’t provide much in the way of details besides noting that the event would be carried out in a safe, physically-distant manner.

Now, Keighley has revealed that the Game Awards will be streamed live from three locations in Los Angeles, London and Tokyo on December 10th, all without any in-person audiences. Instead, fans around the world can tune into a 4K UHD stream that will be available across 45 different global video platforms.

Additionally, in place of allowing people to attend physically, the Game Awards will let viewers to “participate and virtually interact with the show across social media, through live in-game experiences, and via interactive extensions on leading streaming platforms.”

Keighley didn’t elaborate on what these might be, but it’s possible that they could be in the vein of the unique digital experiences he produced last year.

In December, Keighley partnered with Epic Games and Disney to drop an exclusive tease at Star Wars: The Rise of Skywalker from within Fortnite, with director and co-writer J.J. Abrams even appearing in-game via his own avatar. For last year’s Game Awards, Keighley also worked with EA to have Apex Legends’ Mirage character talk with him live through a real-time motion-capture performance from actor Roger Craig Smith.

Speaking to Variety, Keighley also noted that he’s been paying attention to the plethora of digital events that have been held over the past several months to make The Game Awards’ first-ever all-digital ceremony go smoothly. Further, he’s been taking Zoom calls with fans to garner feedback.

In terms of format, he said the Game Awards might do something similar to what the Academy of Television Arts & Sciences did with the Emmys last weekend, where each city has isolated guests that present on stage, while nominees appear via video.

Overall, though, this year’s show will still have all of the hallmarks of those from years’ past, Keighley said, including the reveal of the awards winners themselves, world premieres of new games, musical performances and more. The Game Festival, which debuted last year, will also return to offer a weekend of playable game content, demos, in-game content drops and more.

The full list of nominees have yet to be determined, Keighley noted, although this year will have a new category to honour innovation in accessibility. It’s also currently unclear what sort of new games will be revealed at the event, but Keighley teased that publishers will have “great content” to unveil.

Given that the Game Awards come shortly after the launch of the next-gen consoles, the Xbox Series X/S and PlayStation 5, it’s safe to at least expect a taste of what’s to come to those platforms in 2021 and beyond.