Samsung trademarks ‘Galaxy Buds Beyond’ in the U.S. 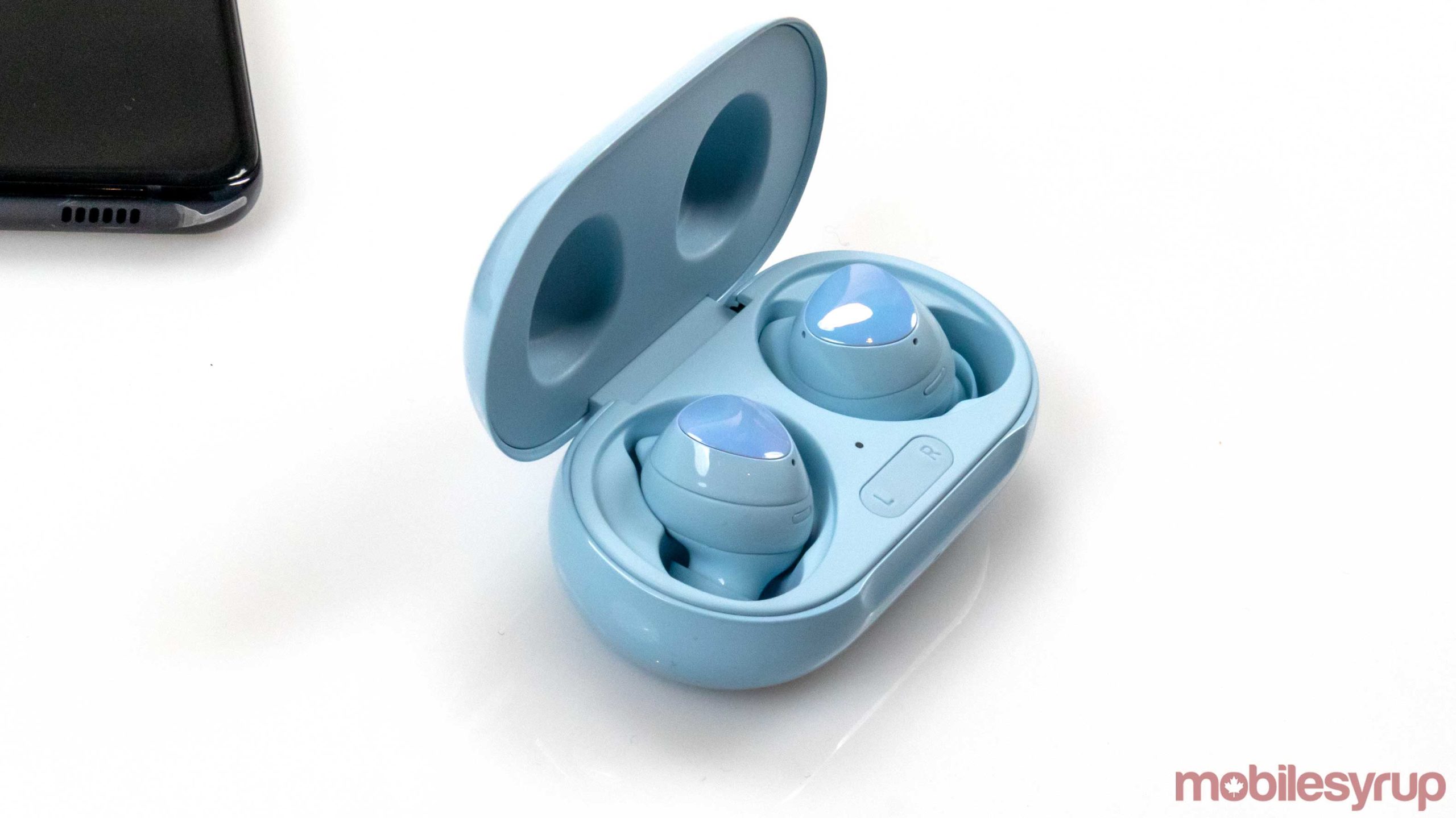 Samsung has filed a trademark with the United States Patent and Trademark Office (USPTO) for what appears to be new wireless earbuds.

The application includes the branding “Galaxy Buds Beyond,” but the filing doesn’t offer any further details.

Since Samsung is already filing a patent for these earbuds, it seems possible the South Korean tech giant is preparing for the Galaxy Buds+ successor to release alongside its upcoming Galaxy S21 series of devices.