It's not Halo Infinite, but it gives early console adopters Halo experiences with some next-gen benefits 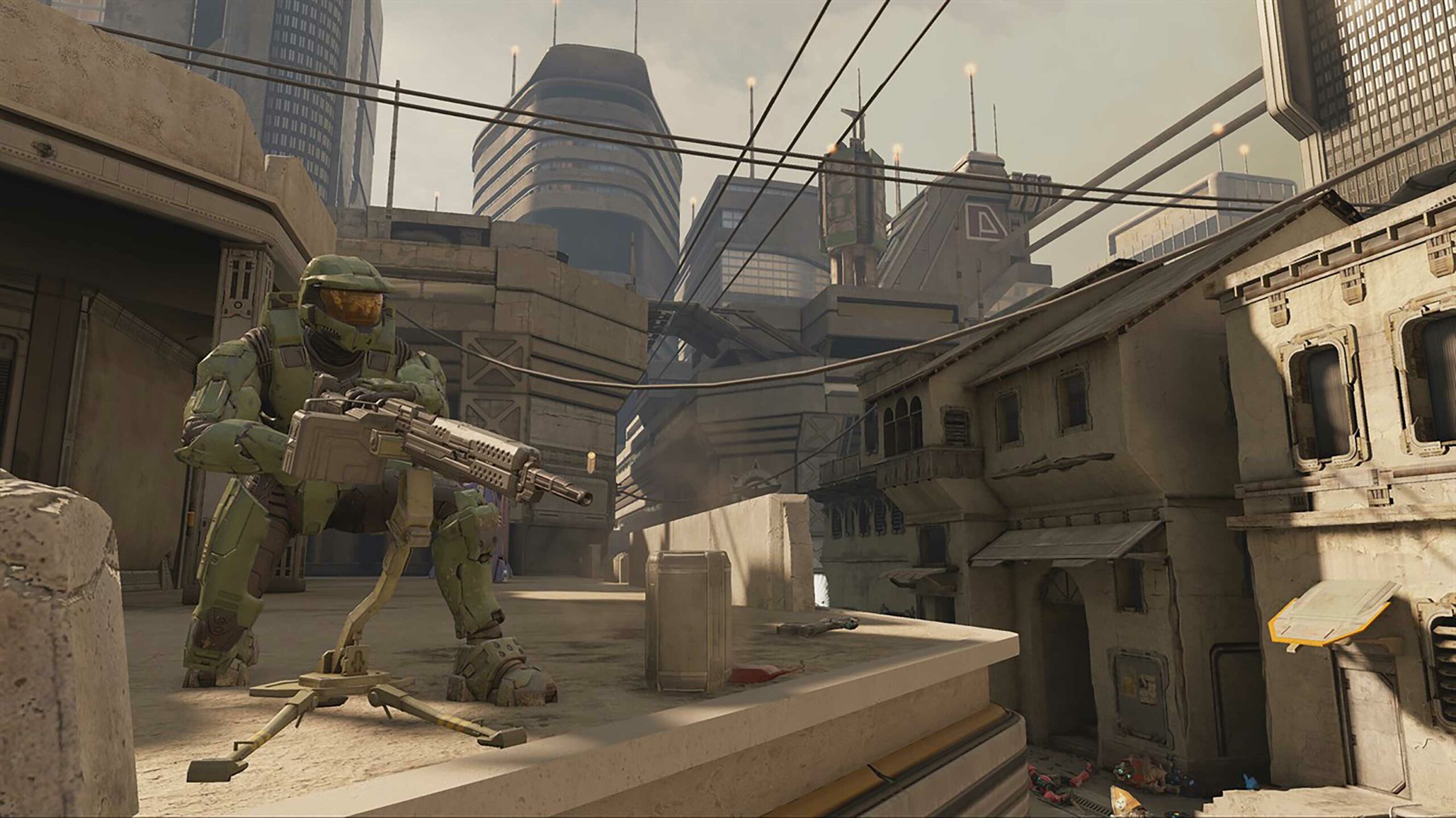 Microsoft has announced that Halo: The Master Chief Collection will be fully optimized on Xbox Series X and S on November 17th, one week after the next-gen consoles launch in Canada.

It's time to dust off the ol' Needler.

✅ Fully Optimized on Series X|S
✅ 120 FPS in Campaign & Multiplayer
✅ Split-screen improvements & up to 4K on Series X
✅ Available for free to existing owners or those with @XboxGamePass on November 17 pic.twitter.com/Ufusdsyd8C

As part of the optimization, all games in The Master Chief Collection will be playable in up to 4K/120fps on the Xbox Series X in both the campaigns and multiplayer modes. Additionally, Series X players will receive some sort of “split-screen enhancements,” although Xbox didn’t elaborate what these might be. On Series S, the games will run also run at 120fps, although the console will not support 4K due to its specs.

These next-gen optimizations will be available to anyone who already owns The Master Chief Collection or accesses it via their Game Pass subscription.

Notably, these updates do give early Xbox Series X/S adopters some sort of “next-gen” Halo experience in place of Halo Infinite, the next new entry in the series that was originally set to launch alongside the consoles. Now, the game is set to release sometime in 2021.

It’s also worth noting that there are 30 games that will be optimized for the Series X/S on launch day, including Watch Dogs: Legion, Assassin’s Creed Valhalla, Fortnite and Gears Tactics. See the full list here.