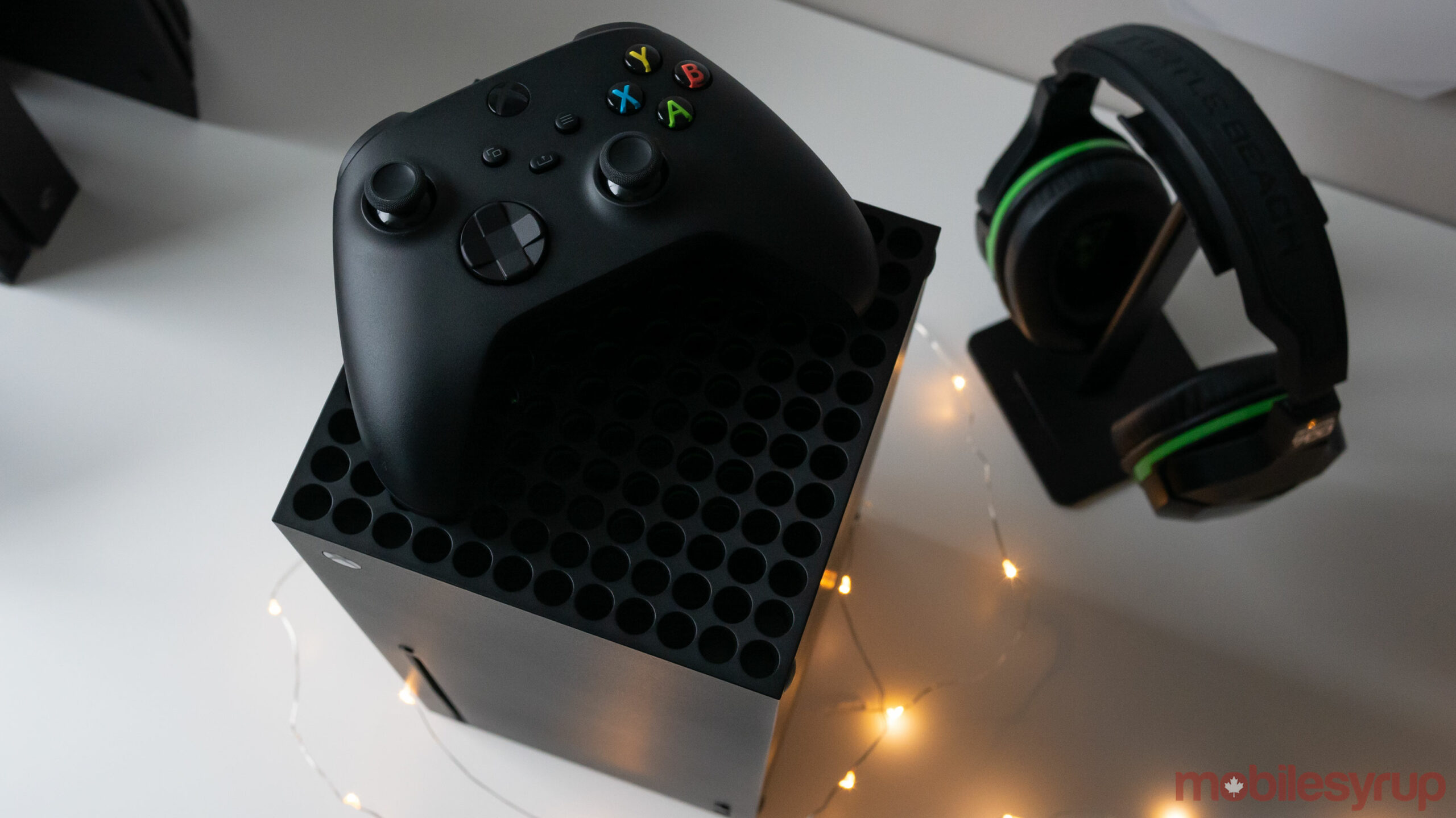 While many of these games were already confirmed to be launch titles by Microsoft, the tech giant has now revealed a full list of cross-gen and previous-gen Xbox Series X launch titles that feature next-gen optimization.

It’s unclear what specific upgrades some of the last-gen titles will feature, but they likely include improved load times, higher frame-rates and a more consistent 4K resolution. It’s also safe to assume that the Xbox Series S will support fewer enhancements given it isn’t as powerful as the Series X.

In the case of games like Dirt 5, the racing title will be able to run at up to 120fps on the Series X. Gears 5, on the other hand, features better load times, variable refresh rate support and 120fps in versus multiplayer.

Several questions remain about certain games, including how Epic is optimizing Fortnite for the Series X. For more on the Xbox Series X, check out my impressions of the console’s hardware and my look at 120Hz gaming, next-gen titles and its Storage Expansion Cards.

Below are all of the games set to feature enhancements on both the Series X and S on November 10th: