The OnePlus Nord and 8 series both suffered from Facebook bloatware 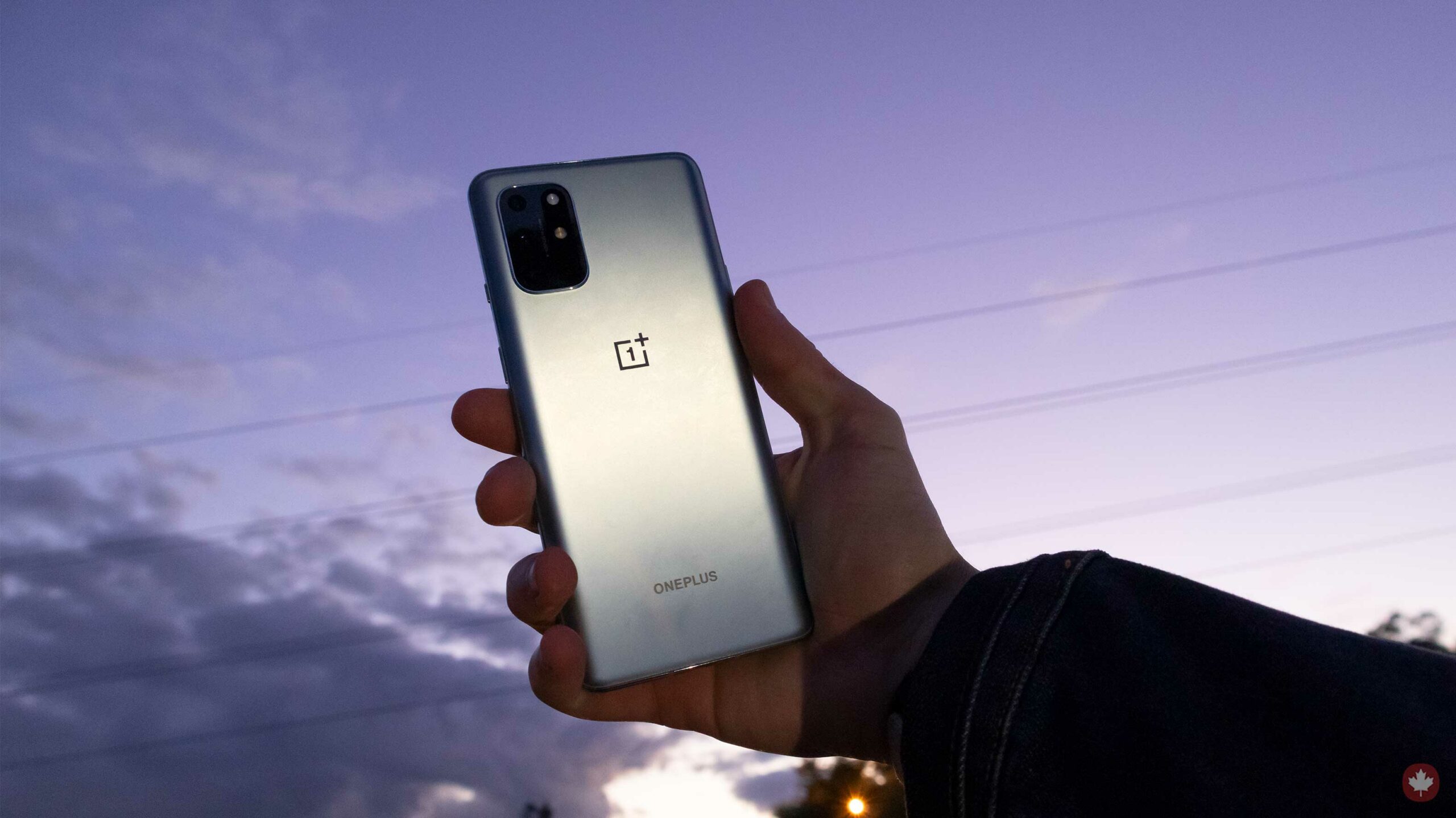 OnePlus is getting rid of Facebook bloatware from the OnePlus 8T after it was criticized for pre-installing Facebook’s apps and services on the OnePlus Nord and the 8 series. The China-based company told Input the news, and it means that OnePlus will only pre-install Google, OnePlus and Netflix on the 8T.

Users didn’t appreciate how Facebook apps cluttered up OxygenOS software, and would reportedly use small quantities of data in the background. Additionally, Android Police reported that users could uninstall Messenger and Instagram apps from the Nord and 8 series, but services like Facebook App Installer and App Manager couldn’t get removed completely.

Still, Netflix comes pre-installed on OnePlus smartphones to allow for HDR optimizations, according to OnePlus. The company has also declined to comment on how existing Nord and 8 series users could get rid of the Facebook apps.

Further, OnePlus didn’t confirm whether it would ever pre-install Facebook’s apps and services again on future devices.