It's unclear what problems the pricey gamepad is suffering from 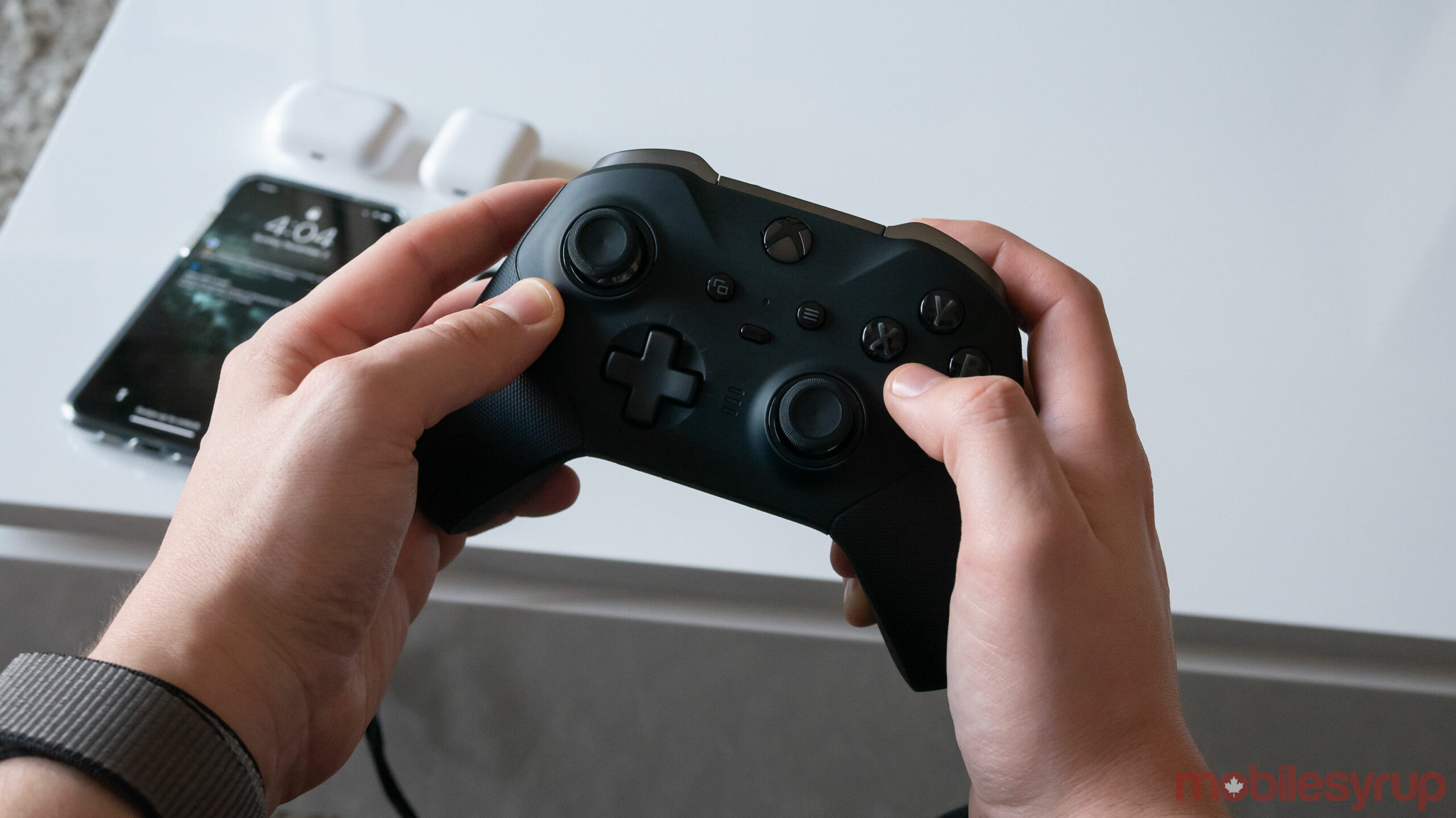 Microsoft has extended the warranty of its high-end Xbox Elite Wireless Controller Series 2 gamepad from 90 days to one year following reports of hardware issues.

“We’ve received claims that a small percentage of our customers are experiencing mechanical issues when using their Xbox Elite Wireless Controller Series 2,” writes Microsoft in a support update. “To ensure your satisfaction, we’re extending the warranty coverage period on Elite Series 2 controllers from 90 days to 1 year from the date of purchase.”

It’s unclear what these “mechanical issues” relate to, unfortunately. For what it’s worth, I’ve been using an Xbox Elite Series 2 nearly daily since its launch back in November of 2019 and haven’t experienced any issues.

Microsoft says the warranty extension works retroactively. This means if you paid to repair the Xbox Elite Series 2, you’ll receive a refund before October 31st.

The Verge reports that it’s received tips from readers regarding Elite Series 2 buttons getting stuck and not registering presses, which definitely isn’t what you’d expect from a gamepad that costs as much as the Series 2.

The publication also says Microsoft sent it a statement shortly after the Elite Series 2’s initial launch stating that the tech giant is aware that a small number of users are experiencing issues with the high-end controller. This indicates there’s a possibility Microsoft could have been aware of the Series 2 experiencing problems for quite some time.